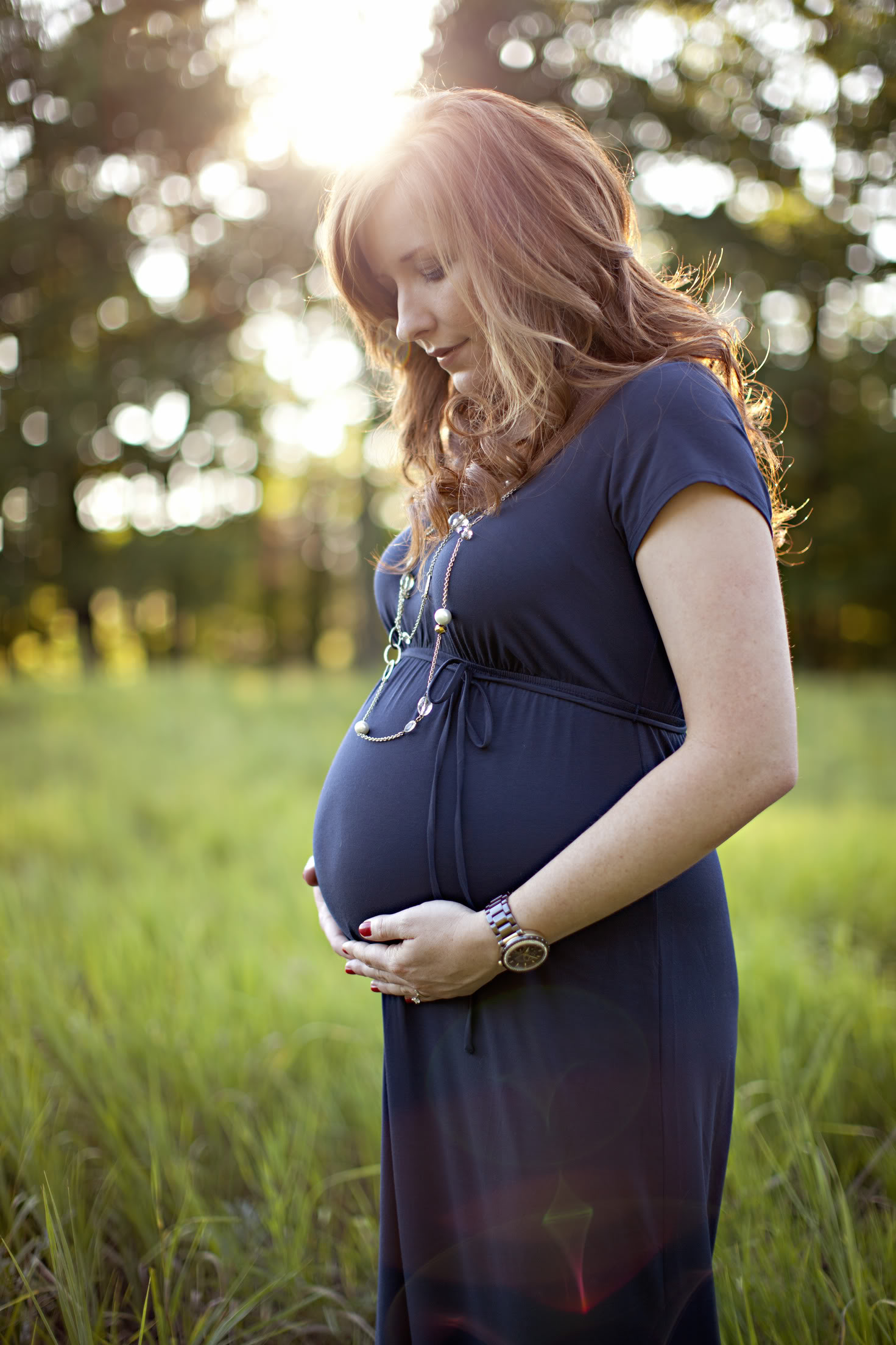 (photo by Miranda Batchelder Photography…from my pregnancy with Hudson)
So, I’m just going to share something that’s been on my heart a lot lately.
It took us several months of trying to get pregnant. Now, I haven’t had problems with infertility, or miscarriages. I’ve never lost a baby. But I know that several of you have struggled with fertility issues and I cannot even begin to fathom what that must feel like. I know I am incredibly blessed to be pregnant with our second child. I know that trying for months is just a drop in the bucket compared to what many of you have gone through. But when you want a baby, and you have to wait, it’s hard.
Over the past year I’ve decided I will never ask another woman when she plans to have a baby. Ever.
I have friends who just start to “talk about” having a baby and they get pregnant. I have friends who have struggled for years. I have friends who’ve lost multiple babies. And, it’s just hard, no matter your struggle. For us, it took several months of trying to get pregnant with this baby….and it took almost that long to get pregnant with Hudson too, but the second time around it was much harder for me emotionally. Because I knew what I was missing out on. Each month that passed put me farther and farther away from a baby. And it just plain sucked. 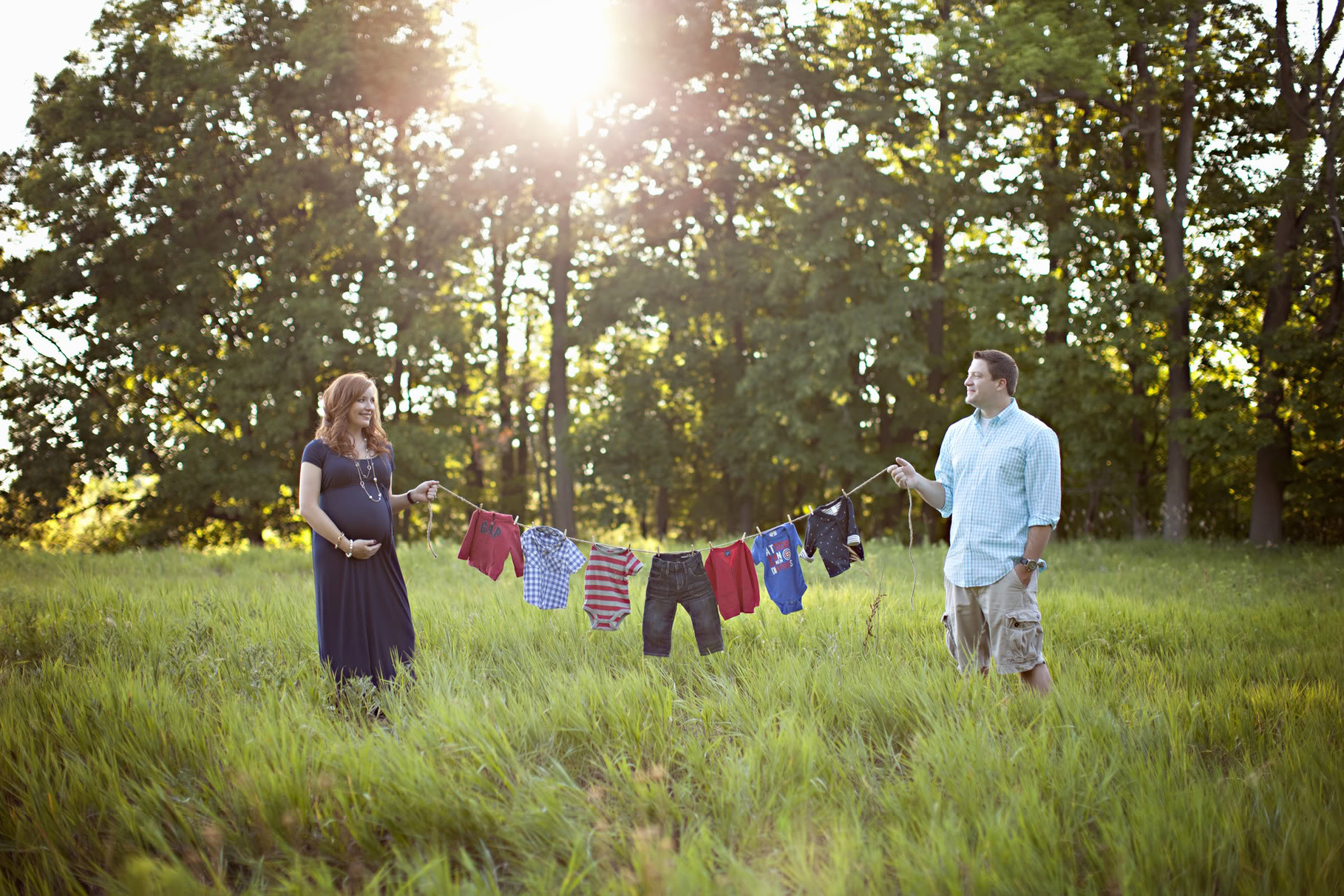 During that time of waiting, we had a lot of people ask us when we were going to have another baby. At first it didn’t bug me, but when the questions kept coming I sort of shut down. I know that everyone had the very best of intentions, but it was hard. When someone says to you “just have another baby already!” and you are trying desperately to make that happen, it just knocks you down.
When you can’t even tell someone you were sick without them giving you that “by sick you mean pregnant, right?” look, it stinks.
I came to really appreciate the people who agreed not to ask…and knew that I would tell them as soon as I could. Namely, my mom and best friend. And that’s the approach I’m taking with everyone I know. Unless someone confides in me and wants to talk about it (which bring it on, I’m always willing to talk babies and will support anyone 100%!) I won’t ever bring the subject up. I won’t ask you when you plan on having a baby. It’s really none of my business how many children (and when) you have them.
So if you are struggling with infertility, I just want you to know that I am here for you. I understand maybe just the tiniest bit how you might be feeling. I know it’s not the same, but I know it must be hard. If you are thinking about starting a family, but are scared, I’m here for you too.