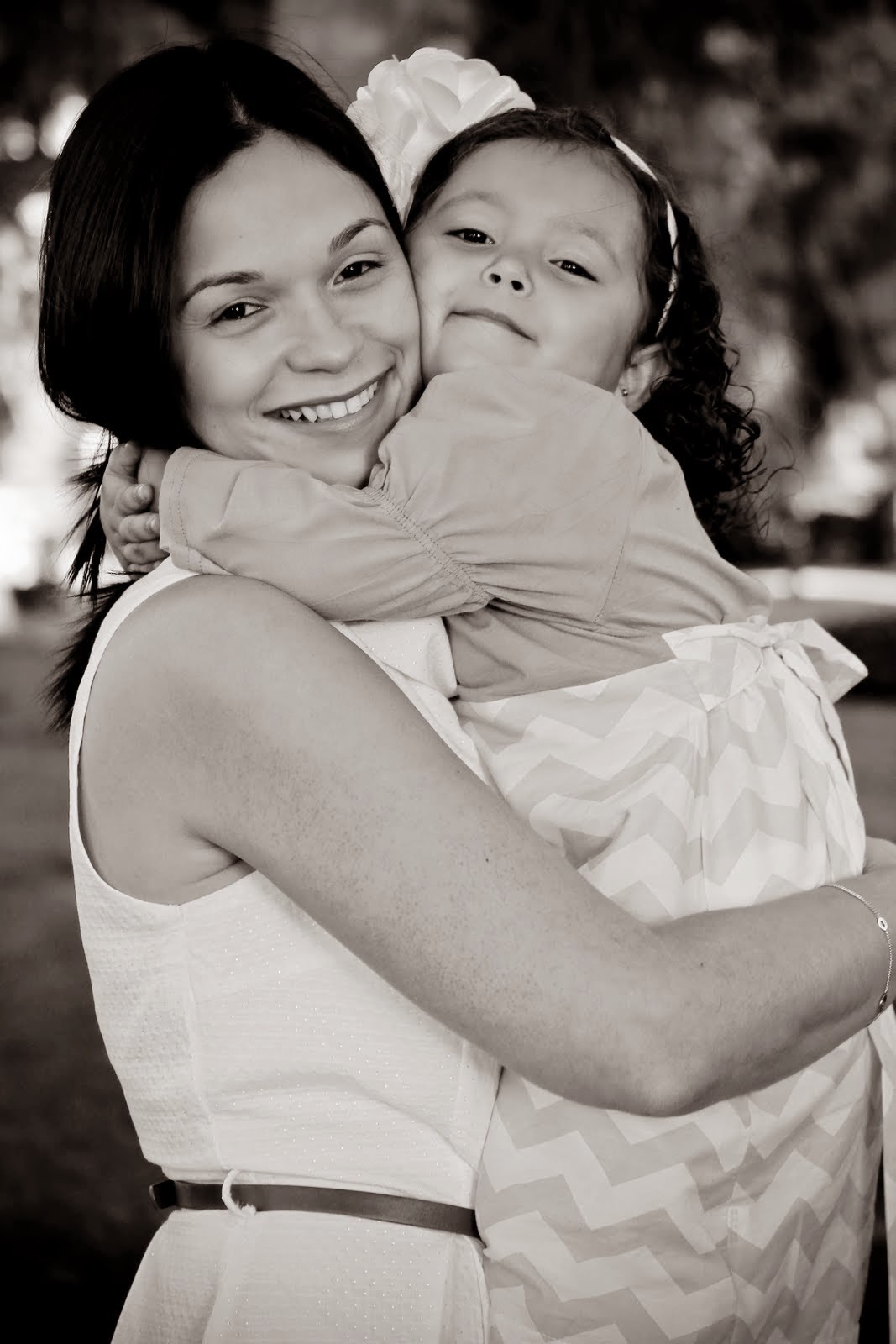 I am Wildali the mom of one 3 year old girl named Isabel and
I blog over at These are the Times.  I nursed Isabel until she was
14.5 months old. Since I am a working mama I also pumped at work until she was
12 months old. I was only on maternity leave for 8 weeks which meant that I
spent a great deal of time pumping. 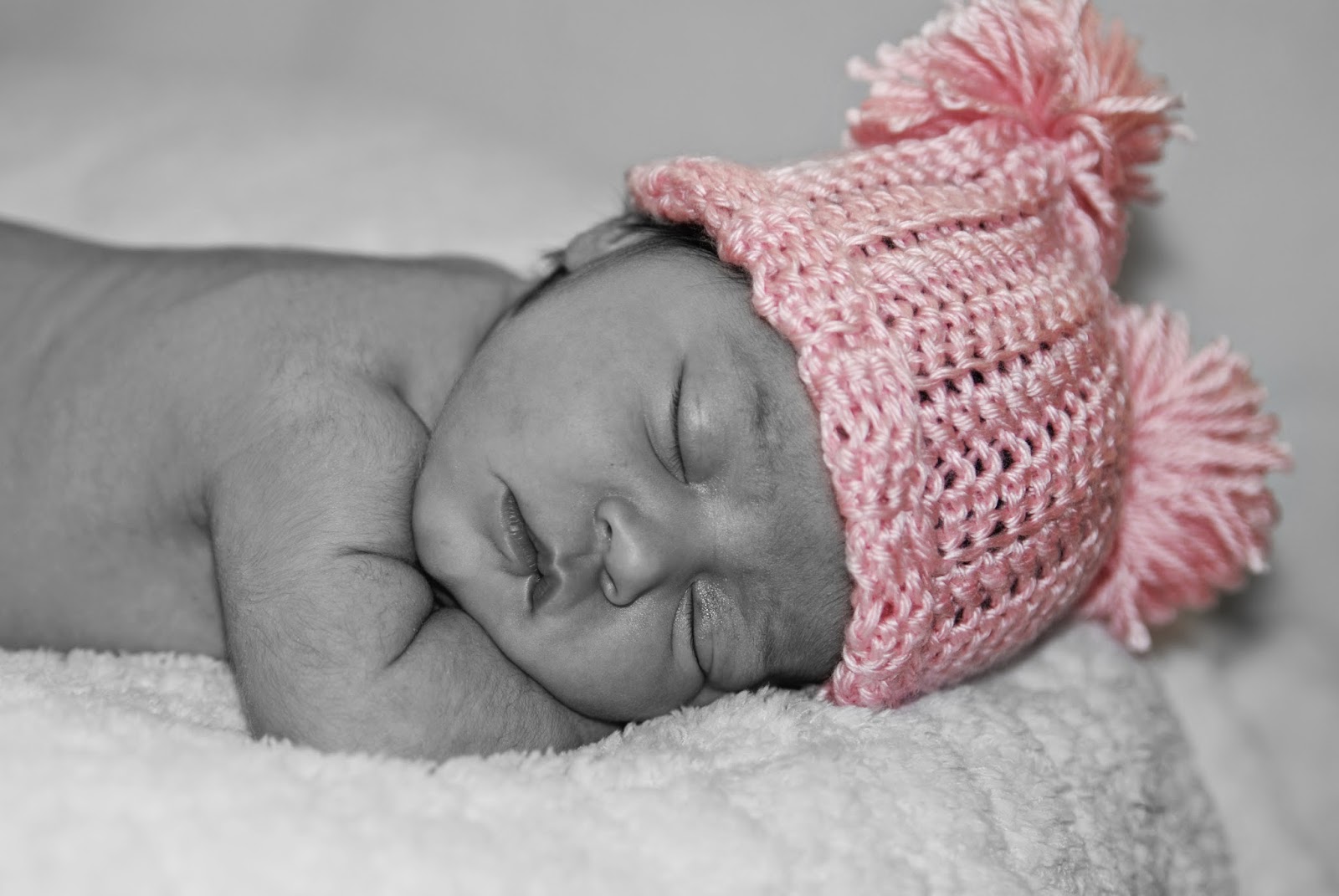 In all honesty, while I read a lot about pregnancy,
childbirth and child care in general I was not too educated on breastfeeding
prior to Isabel’s birth. My sister in law nursed her two boys for an extended
period of time and she gave me a copy of TheNursing Mother’s Companion book. I never opened it until I came home from
the hospital. I wanted to breastfeed simply because I thought that is what you
“should do”. Thankfully Isabel’s delivery was free of any complications and she
breastfed within 30 minutes of being born. THAT
set us up for the future. Having that connection right away changed me. It made
me want to do it. My milk came in quickly and she had absolutely no issues
latching on. She ate consistently and had plenty of wet and poopy diapers.  I buried myself in the breastfeeding book,
online sources and support groups. However, somehow she was not gaining weight
“fast enough” for our pediatrician’s liking. We had to take her to 3 weight
checkups after she was born and within two weeks she exceeded her birth weight.
I wholeheartedly believe that her “birth weight” was elevated by the amount of
fluids pumped in to me during labor (pitocin, IV fluids and epidural). She never had any issues eating, but
unfortunately the medical field is so focused by what they can measure that
they forget about the wonders of the human body. Weight gain was never an issue
for her again as she still remains in the 75% percentile. 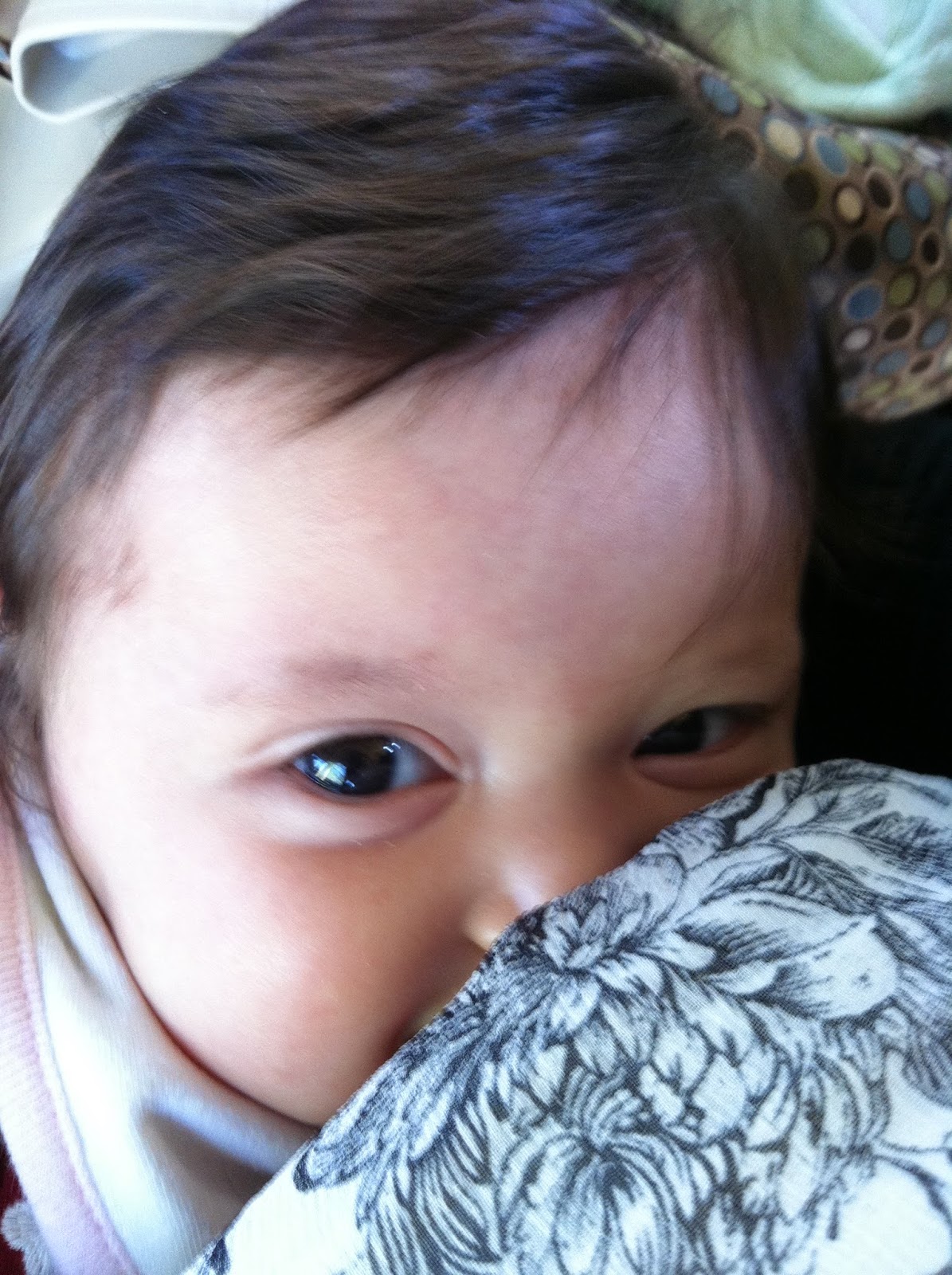 I nursed Isabel on demand while we were together. That never
changed. While I felt exhausted being the only one who could feed her, I had no
idea how much harder pumping was going to be. I returned to work after being on
maternity leave for 8 weeks. I had stored approximately 100 ounces of breast
milk at that point. When I first returned to work I would nurse her in the
morning and pump after the feeding. Then I would pump 3 times in the office.
Once I would get home I nursed her on demand and I would pump one more time
before bed. She received nothing but breast milk for six months and I had to do
some minor supplementing around 7 months due to a business trip and not enough
frozen milk. For me nursing was a breeze, but pumping was a pain. I give major
props to all the moms out there who exclusively pump. I found nursing to be
relaxing, it is nature’s way to force us to calm down and feed our babies. I
marveled at her growth and amazing little body as she nursed. It was quiet and
peaceful (while she was an infant, it became sort of like a circus once she
started crawling J ).
It was just US! However, I
continued to pump at work until her first birthday. And my last pumping session was kind of emotional. 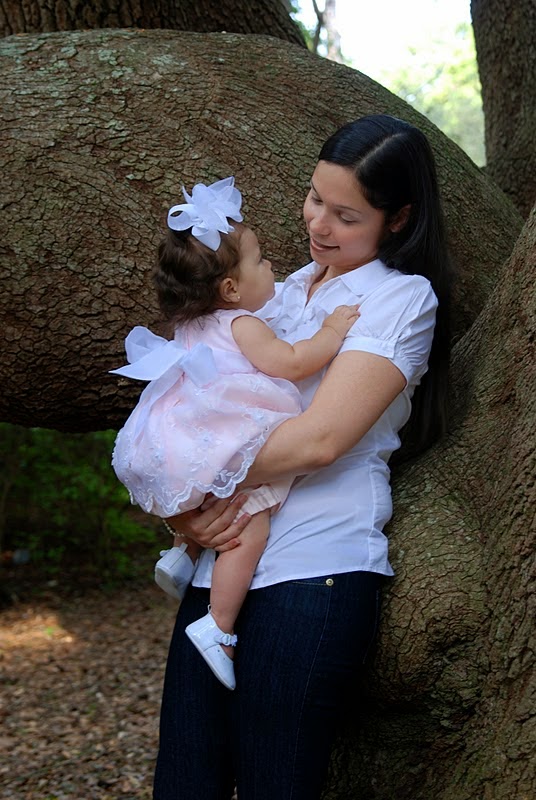 I wanted to contribute to this series because breastfeeding
can also be natural and free of major complications. It is always demanding. It
is an extension of the work your body did during pregnancy. Unfortunately
somehow we have been led to believe that modern medicine and progress is better
than our bodies’ natural ability to birth and feed our babies.  You will be surprised how much you will enjoy
nursing your little one. It is truly a magical experience. My best advice is to
TRUST your body. That perfect body
that gave life to your little miracle also produces the perfect milk. Do what
feels right and get help if you feel lost. Lactation consultants and support
groups are an amazing source of help. Your milk is perfect, it is enough and it
WILL get easier! 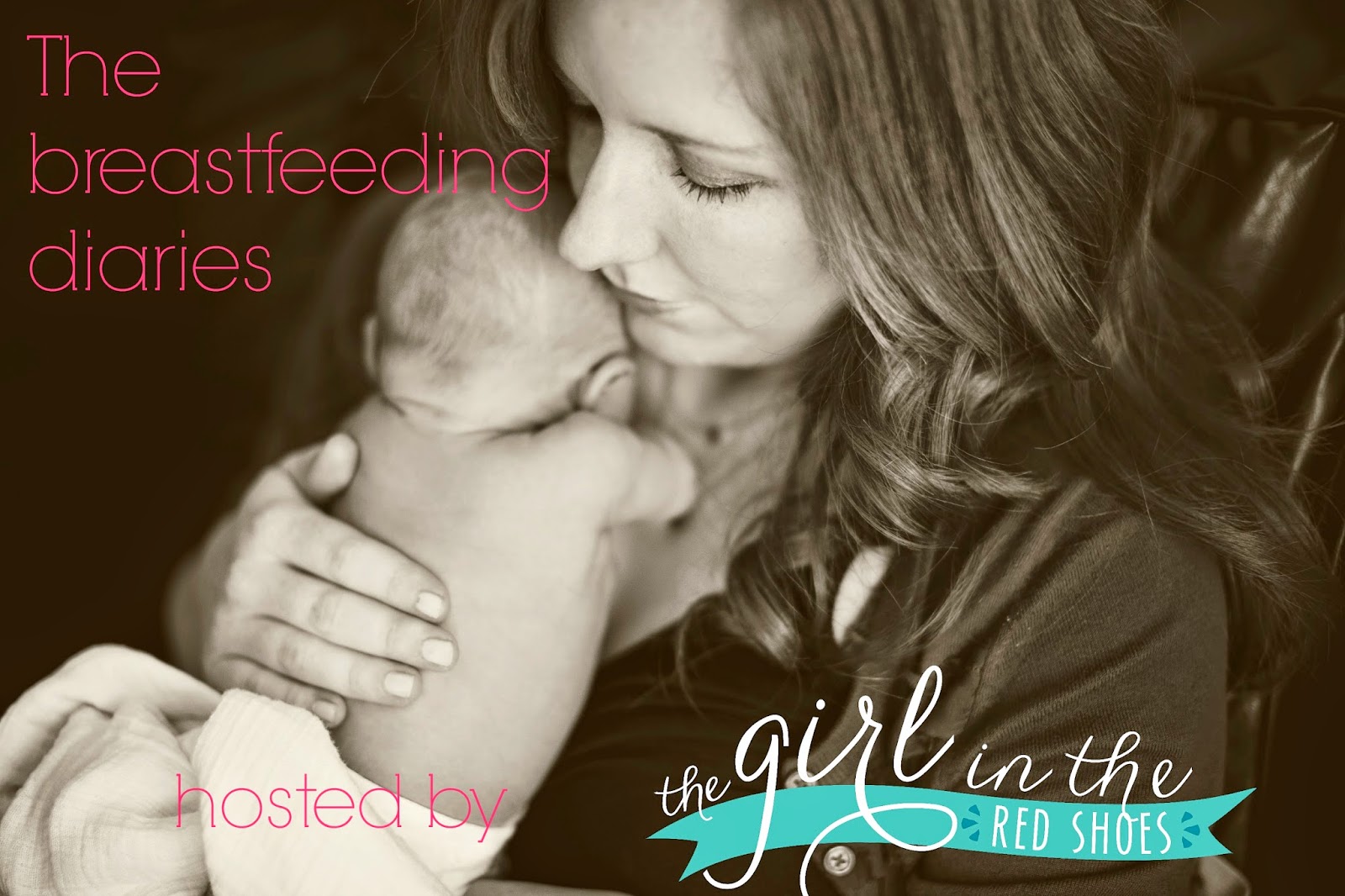 « These are the days….
Actual words that have come out of my mouth this week »