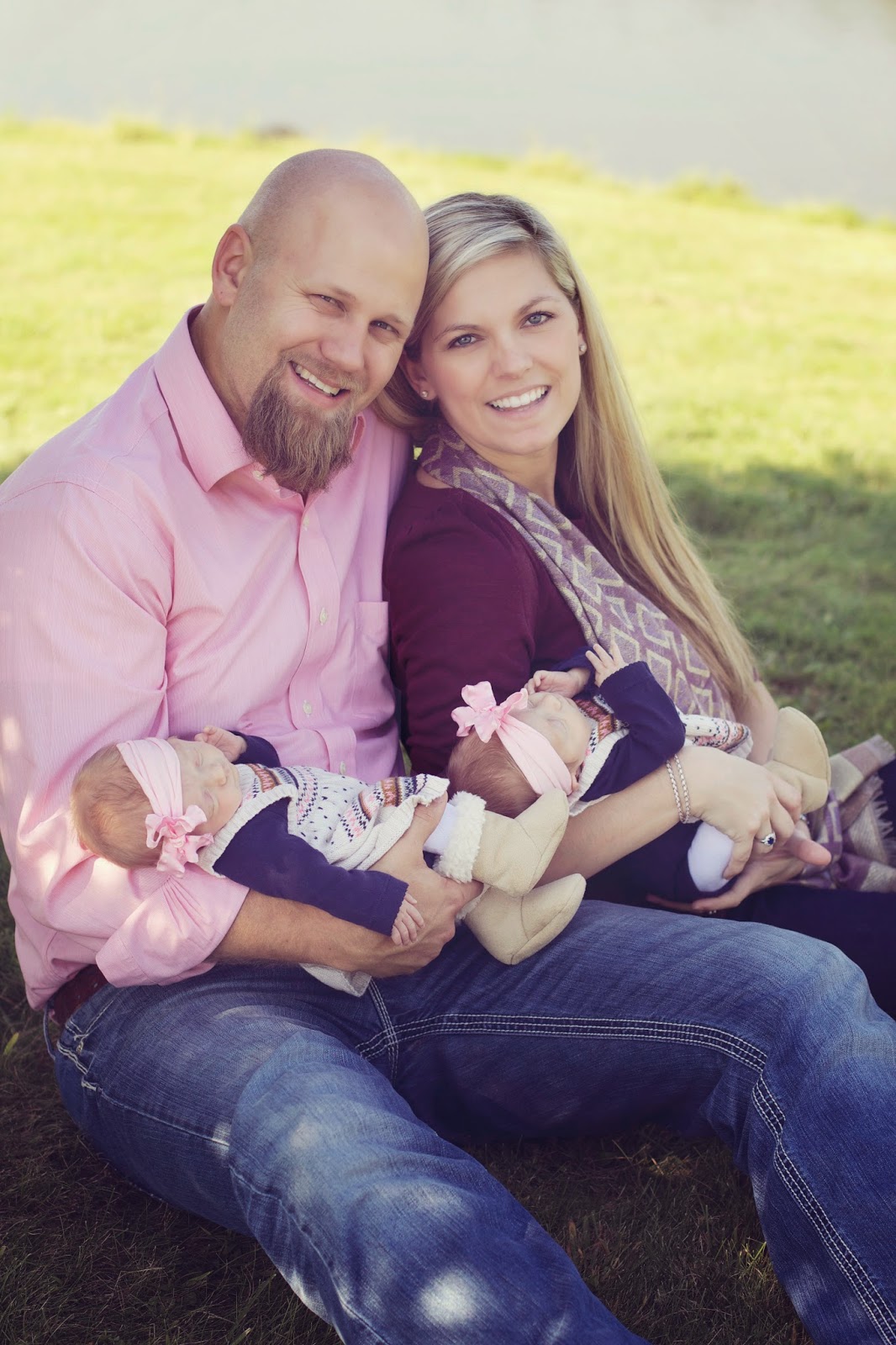 Hey y’all! I’m Natasha and I blog over at Zabie Love about everyday life with toddler twins. I am a stay at home mama to my girls, Kensington Rose and Quinn Harper {The Zabies}, and wife to the most supportive and loving man, Josh. Josh and I are in awe of our girls daily as they grow daily into beautiful, energetic and sassy 19 month old toddlers. 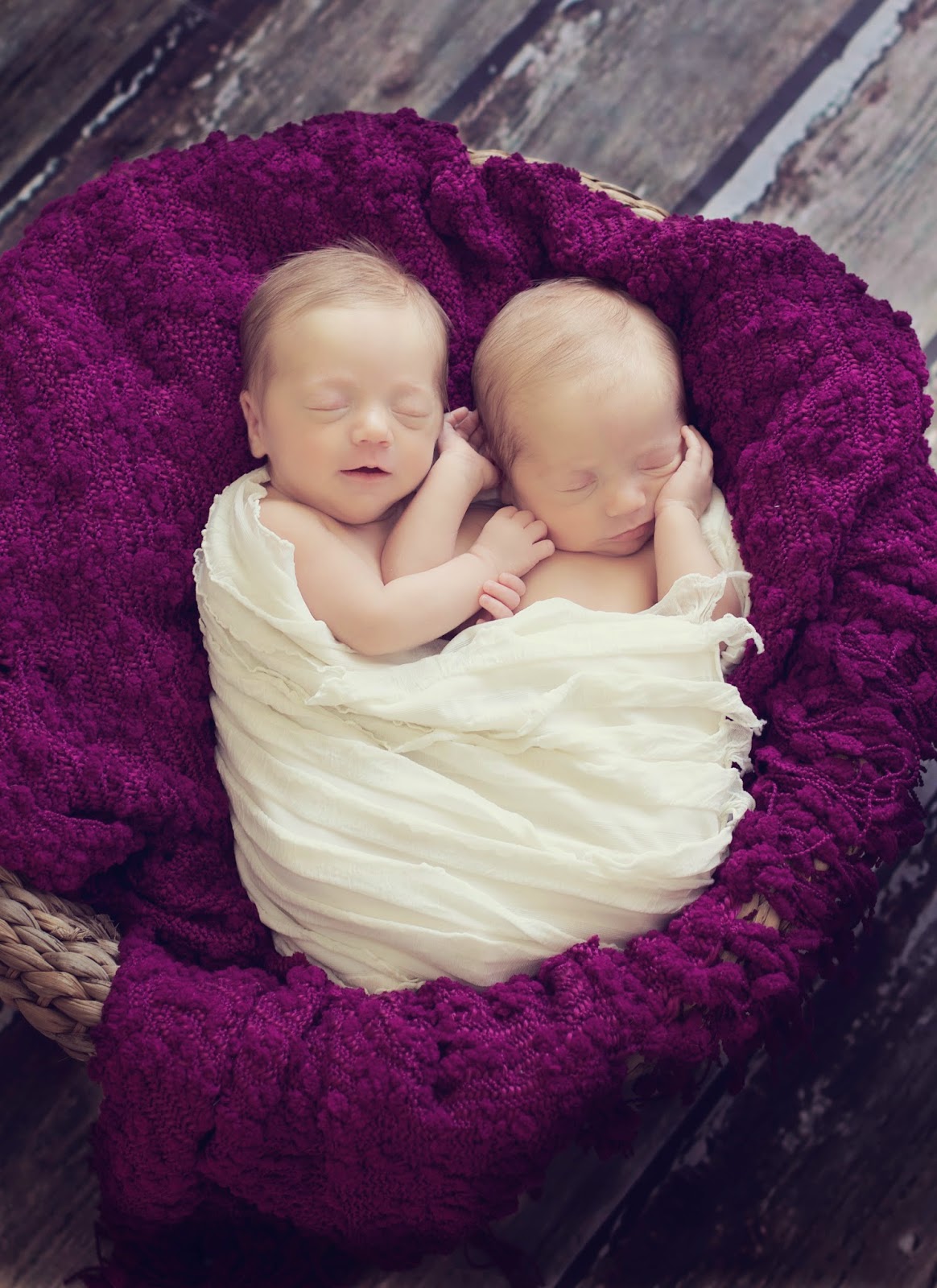 I always knew I wanted to breastfeed my children and that desire only strengthened when I became pregnant. After learning I was expecting two little miracles, I started doing a lot of research on nursing and pumping for twins. The bond that is created when nursing your child was something I wanted but I also knew I would need help from my husband since there were two of them. 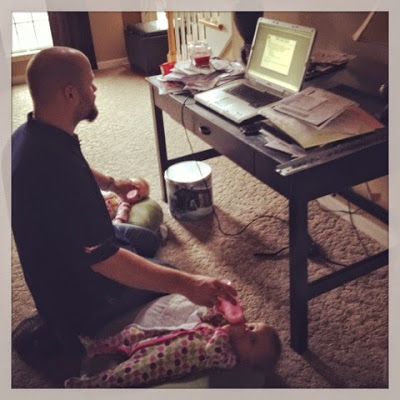 When the Zabies were born they were eight weeks early and stayed 17 days in the NICU. I had an extremely rare delivery and complications after delivery {read here and here} that caused vomiting for 9 days after the Zabies were born. I was fighting for my life and the last thing I could muscle up energy for was pumping milk for my babies. Luckily, I had a loving and selfless friend who knew how strong my desire was to breastfeed my babies and was also a Labor and Delivery nurse. On day 3 of postpartum she explained to me that she knew how important it was to me and she was going to hook up the pump and stimulate a let down for me. She did this every three hours and took the milk to the NICU for days until I had the energy to do it myself. I will forever be grateful to her for this. 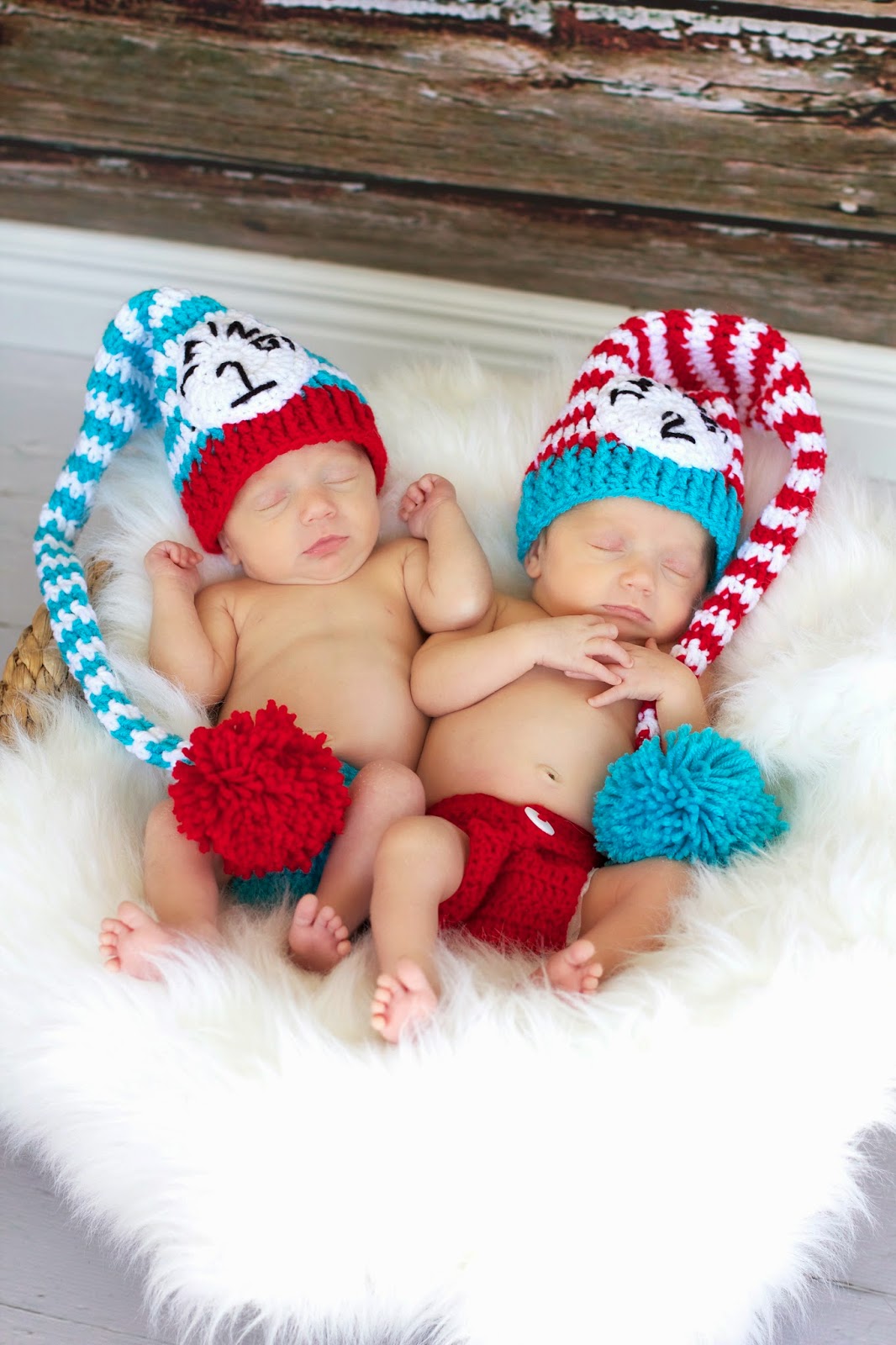 Pumping has been a way of life since the Zabies came along. I pumped for days before I could ever put Kensington or Quinn to the breast. Even then I was only allowed to nurse them once or twice a day in the very beginning; it was too exhausting for them, as preemies, to do so at every feeding. When I did nurse them it was imperative that I pump off the excess milk to establish and maintain my milk supply. I started out pumping every three hours around the clock.

I remember having to wake up in the middle of the night, lonely and no baby in my home, to pump in a great effort to establish my supply.
Every time I cried and thought it would be so much more rewarding if my babies were with me.

Fast forward to when they came home. Suddenly I was thrown into the routine in it’s entirety, alone. Josh had to go back to work and neither of our families where here to visit yet since we expected the Zabies to spend a little while longer in the NICU. Nursing the girls took 45 minutes per baby, not including burping, diapering and pumping the remaining milk they didn’t drain from my breasts. It was exhausting to say the least. I did some research and reached out to my local Multiple Moms Mingle Group for support. I quickly found that many mothers of twins exclusively pump, bottle feeding their babies breast milk. I was determined to give my babies breast milk so exclusively pumping seemed like just the thing for me.

I exclusively pumped through four consecutive months of, excruciatingly painful, mastitis, thrush, a second emergency surgery, the worst case of thrush my doctors had ever seen, colds and Coxsackie virus. Even though it was challenging and painful at times, I was determined! I successfully gave my twins pumped breastmilk for the first year of their lives and I couldn’t more proud! 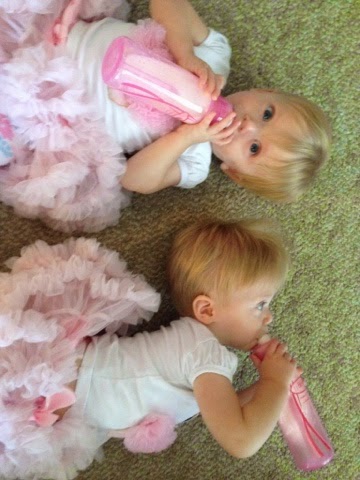 In the beginning there was a lot of trial and error. I bottle fed them each with warmed, pumped milk from the prior pumping session and then pumped afterwards for the next feeding. I went from spending an hour and a half to one hour on feeding sessions, including diaper changes, when I initially stopped nursing and started exclusively pumping. Since they were preemies, I always had to wake them to eat and never had anyone upset over who got to eat first until they were about three months old. Then I needed to feed them simultaneously and pump afterwards. Feeding them simultaneously reduced the time to forty-five minutes.  After becoming confident with this routine, I felt like I could decrease the time more by pumping while I simultaneously bottle fed them. I would warm their bottles, hook the pump up with a hands free bra and then put bottles in mouths. They usually took 15-20 minutes to finish a bottle and pumping took 30 minutes. That left 10 minutes where I could burp and change their diapers. I kept a diaper changing caddy within arm’s reach during feedings so that the whole routine would be completed when I finished pumping. I usually finished the whole routine just in time to unhook from the pump. I pumped about 80 ounces of milk per day. Keeping a daily log of how much milk I pumped that day and how many ounces they ate to make sure production was keeping up with supply was imperative. If I needed extra production I added in an extra pump late at night before bed or in the middle of the night when Prolactin levels were highest. I pumped every time the Zabies had a bottle signaling my body to make more milk just as it would have done if I had been nursing which is the most important part of exclusively pumping.

Burping one baby while simultaneously feeding the other (and snapping a picture). 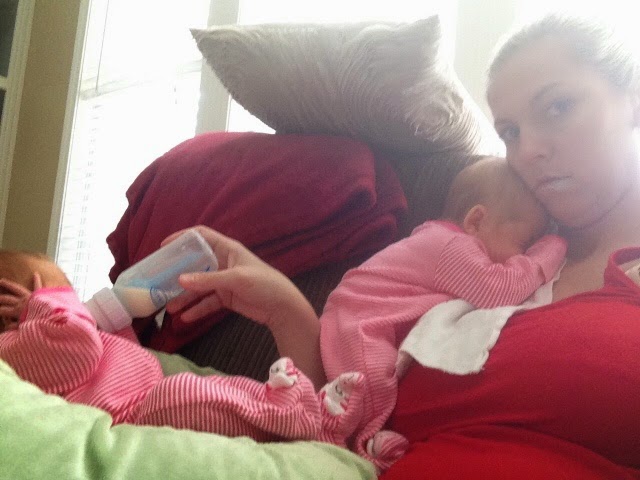 What you can’t see in this picture is I am hooked to the pump. 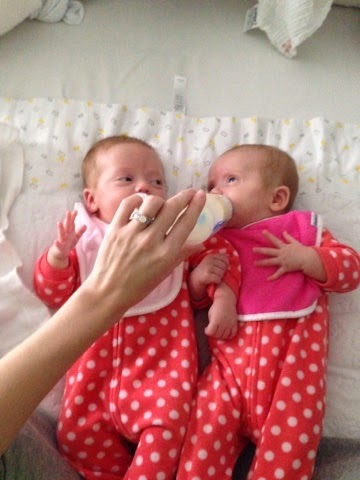 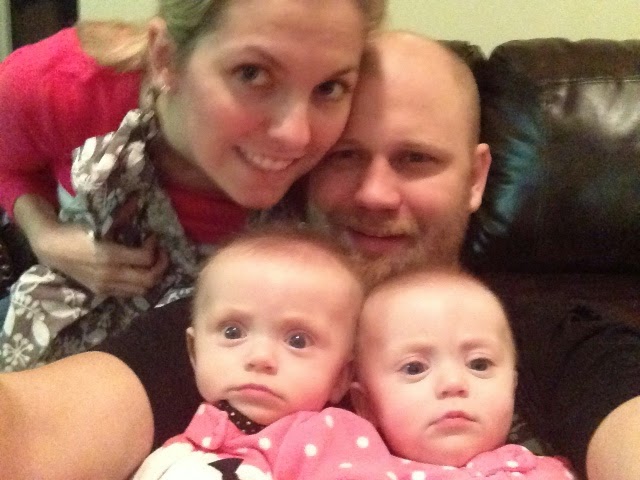 My dad taught the Zabies how to hold their own bottles at 6 months old and it was more helpful than I imagined it would be. 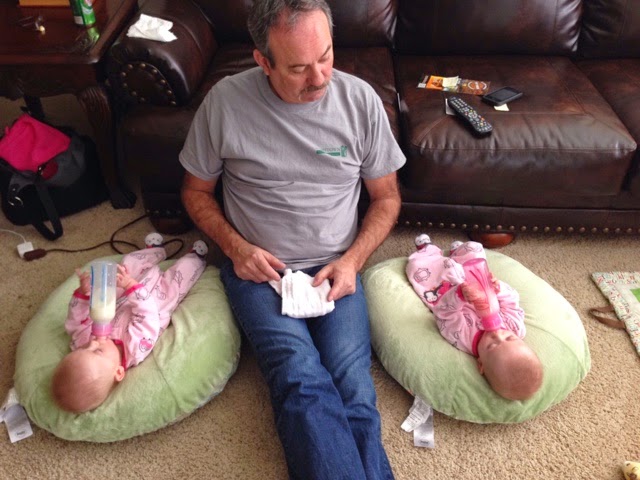 I had a love/hate relationship with my pump and promised to use it for target practice when I was done with it but felt entirely too sentimental when the time came. I remember being so jealous of moms who were pumping for their babies when I was going through fertility treatments, so it was surprising how much I ended up loathing the pump towards the end.

I have a rare and unique breastfeeding story and it isn’t nearly as beautiful as I’d like it to be but I wouldn’t change one thing about it. My drops of milk in the beginning gave my 32 week babies strength to grow and thrive. They were never measured on a preemie chart and have always been average or above on growth charts. Seeing your children grow leaps and bounds on solely your breast milk is the most rewarding thing about breastfeeding and I wouldn’t trade it for the world. 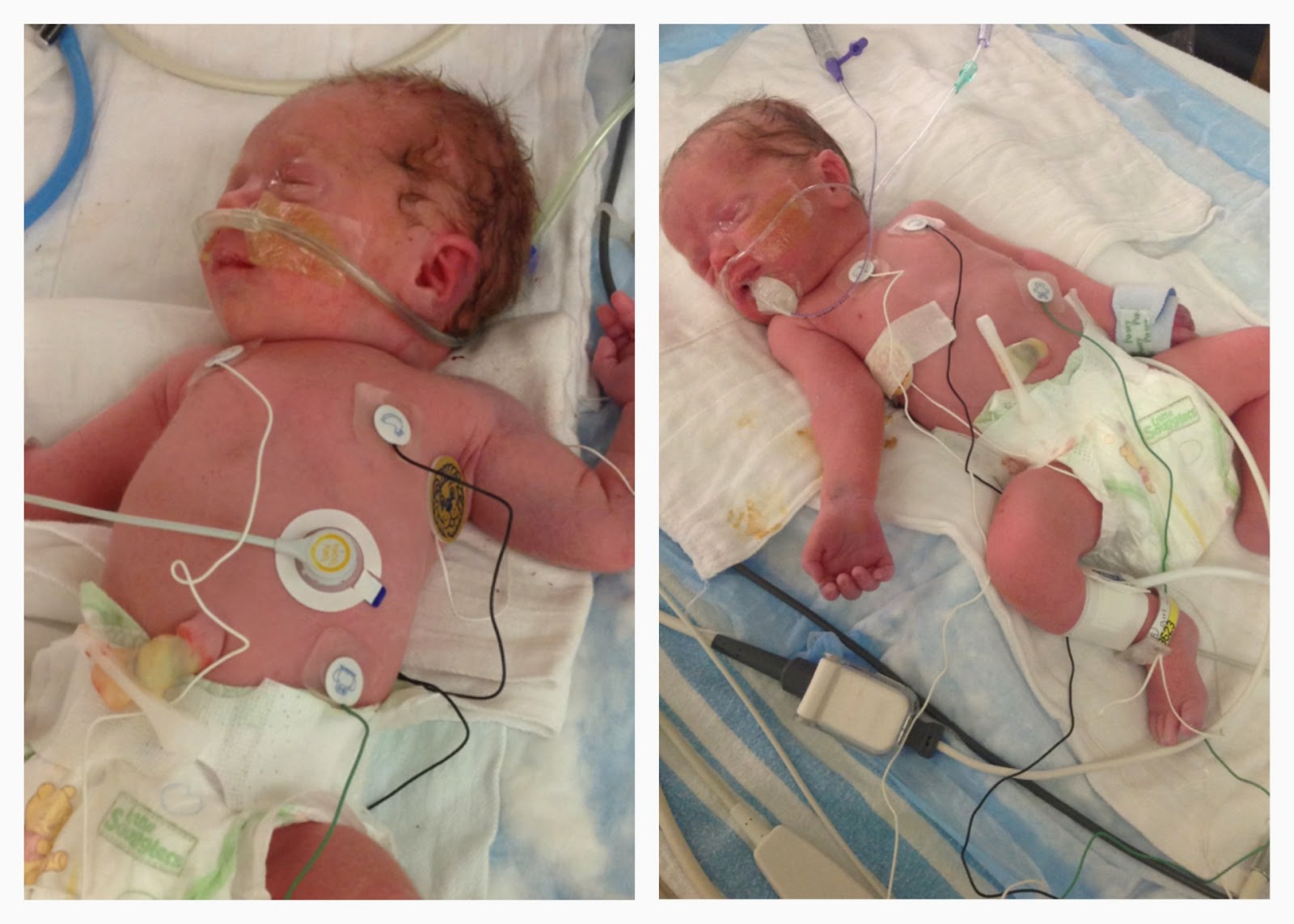 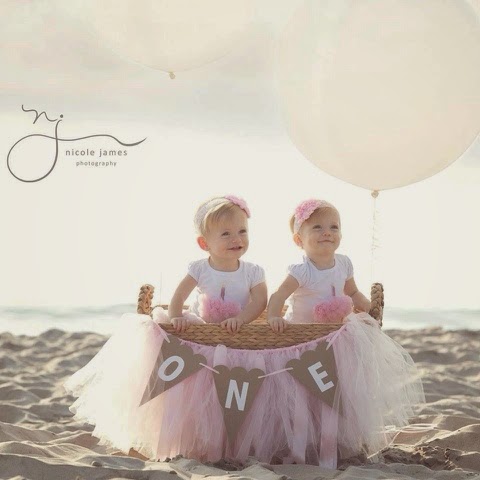 My advice to you, new mama, is to set a small attainable goal. Once you reach it, set another. Have a routine. Stay positive, surround yourself with supportive, like-minded people and never give-up on a bad day– Stick it out to the next good one and if you still feel in your heart that you’re done then you can end on a good note. You can do this! You are amazing and you are doing an amazing, selfless thing for your child which is awesome!!!

Every three hours, around the clock, for a minimum of 30 minutes each time, sometimes 45 minutes.

Every time the girls ate (every three hours), I pumped for 30 minutes minimum. We fed on demand at this point so we were going longer stretches at night.

The Zabies slept from 10 pm to 5 am. I pumped every time the girls ate (every three hours) for 30 minutes each time. I, too, went from 10-5 without pumping.

The Zabies went to bed at 7pm but ate every three hours during the day. I pumped every time they ate for 30 minutes and also pumped one last time before I went to bed at 9 or 10 pm. My next pump was at 7 am when the Zabies woke. They could hold their own bottles at this point.

If you have any questions about exclusively pumping, complications such as mastitis or thrush, weening from the pump or creating a pumping routine feel free to contact me!

Thank you so much Julie for having me today! 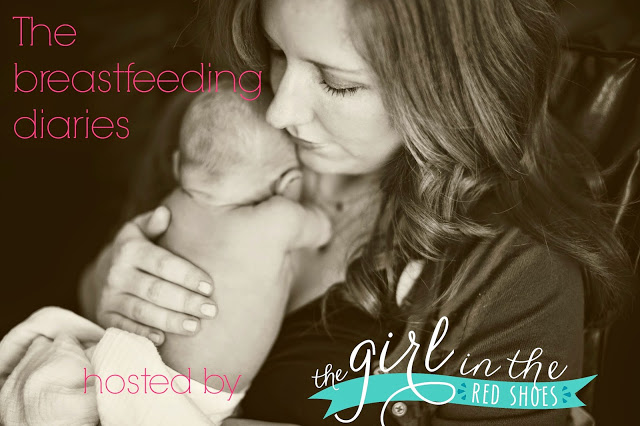