Hi! My name is Megan and I blog over at Tales of the Trees. I am a mom to Eli (3) and Anniston (11 months). I have had two completely different experiences with breastfeeding with both of my kiddos and I love this series and decided to share my story here! 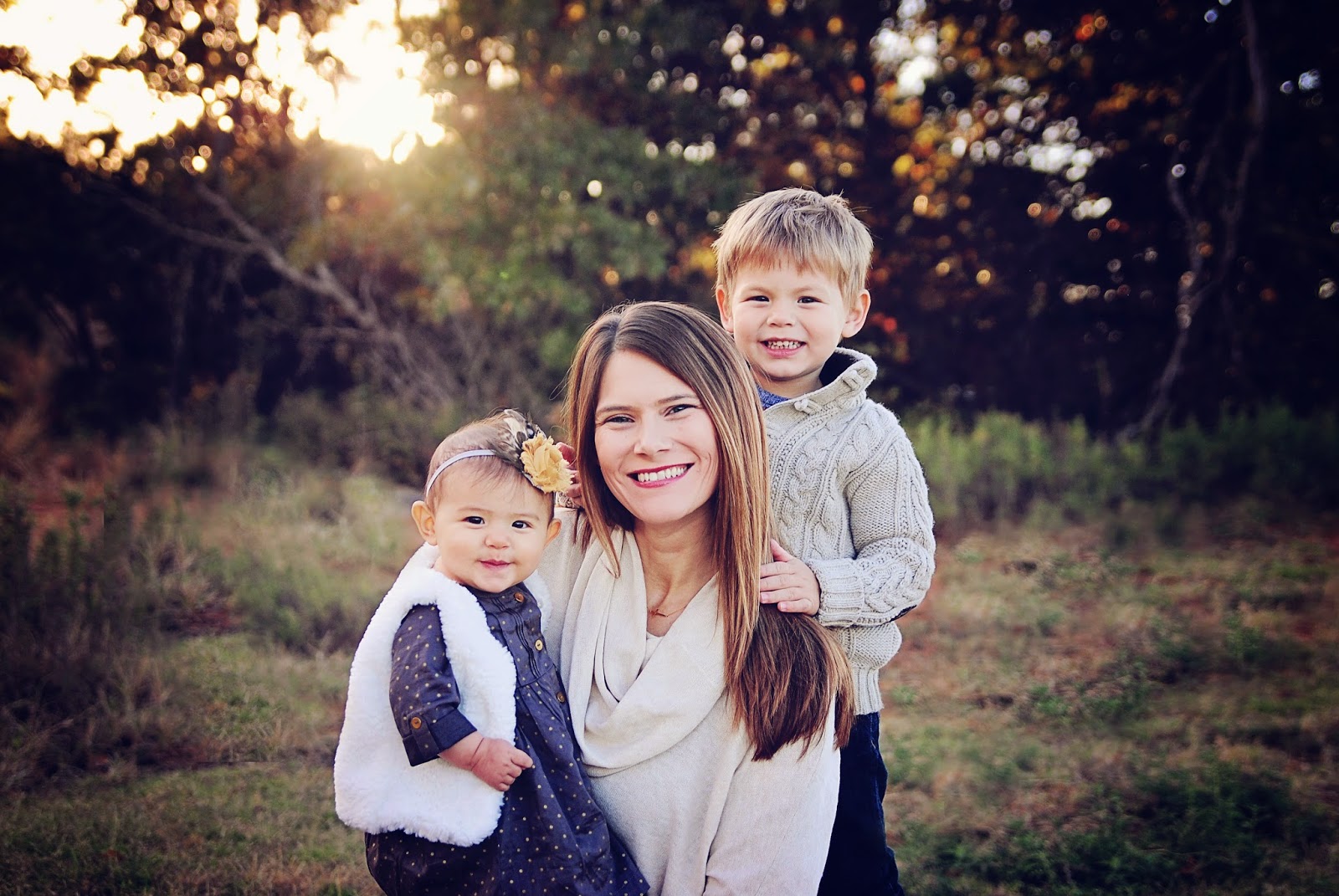 When I was pregnant with my first child Eli I was always shocked when people asked me if I intended to breastfeed.
Prior to having children I assumed breastfeeding was just the natural approach. Obviously I knew there was formula but I thought everybody breastfed and used formula as needed.
I had NO idea there was so much discussion out there regarding breastfeeding vs formula. I was blissfully unaware of this whole other world out there.
I was also clueless as to what all breastfeeding involved. Because of my assumption that it was just an easy choice I had no idea what went into breastfeeding. So there I sat in the hospital, my world rocked with a brand new baby and I blindly went into breastfeeding.
And it was hard. It hurt and it was time consuming. It was frustrating at times trying to get the baby to latch, stay latched and not go to sleep while eating. And I had to wear special bras and tanks and shirts that had easy access to the milk. Basically it was a rude interruption to my life. Giving birth to my first born rocked my world. He was my biggest joy but I had a bit of trouble in the beginning getting used to life with a newborn. I loved my baby with everything inside of me but I desperately yearned to feel “normal” again. I wanted life to be settled and “comfortable” and breastfeeding throughout the day and night did not help with my adjustment to a new baby in the house. However I tried to push these feelings of discontentment with breastfeeding and just power through.
Even though I powered through I sort of did a disservice to both myself and Eli.  I complained every step of the way. I dreaded getting dressed because of the nursing “uniform” I had to wear. I thought constantly about quitting. I just wasn’t enjoying it and developed such a negative attitude towards breastfeeding.
I was working at the time so I had to pump at work – which I did so while grumbling and complaining. Surprise surprise. I wasn’t good about pumping at work and used formula to feed Eli when we weren’t home because I wasn’t comfortable breastfeeding in public. Eventually my milk dried up around month five and I completely quit breastfeeding. At six months old Eli was a fully formula fed baby and despite the cost (yikes) it was a good choice and worked for us.
Fast forward a couple of years later. I was pregnant with our next child and I had a new mindset. I knew what was coming. I knew there were sleepless nights coming and I knew there was going to be pain through breastfeeding and a season of not really feeling like myself but I also knew I was about to fall head over heels in love and my world was once again going to be rocked, in the best way possible.
Two years had passed and I had time to look back at my breastfeeding experience.I had a mental list of all the reasons I didn’t like breastfeeding the first time around but I also had time to realize that it was such a short season and I had the desire to breastfeed my second baby so why not give it my all?
All my negativity the first time around now seemed so silly. The saying “hindsight is 20/20” comes to mind here because I realized I didn’t ever give breastfeeding my all. Yes I powered through as I said but I was just going through the motions. I wasn’t enjoying it and I was only doing it to save money from buying formula. I was so busy complaining about it that I never stopped to see the beauty in it.
So in mid-March I gave birth to our second baby and I once again set out on my breastfeeding journey. And once again it was hard. The struggles of trying to get the baby to latch, the pain and cracking of my breasts, the feeling that my body was not my own and feeling like I was nursing every second of the day. Even though those factors were all the same something was different; my mindset. 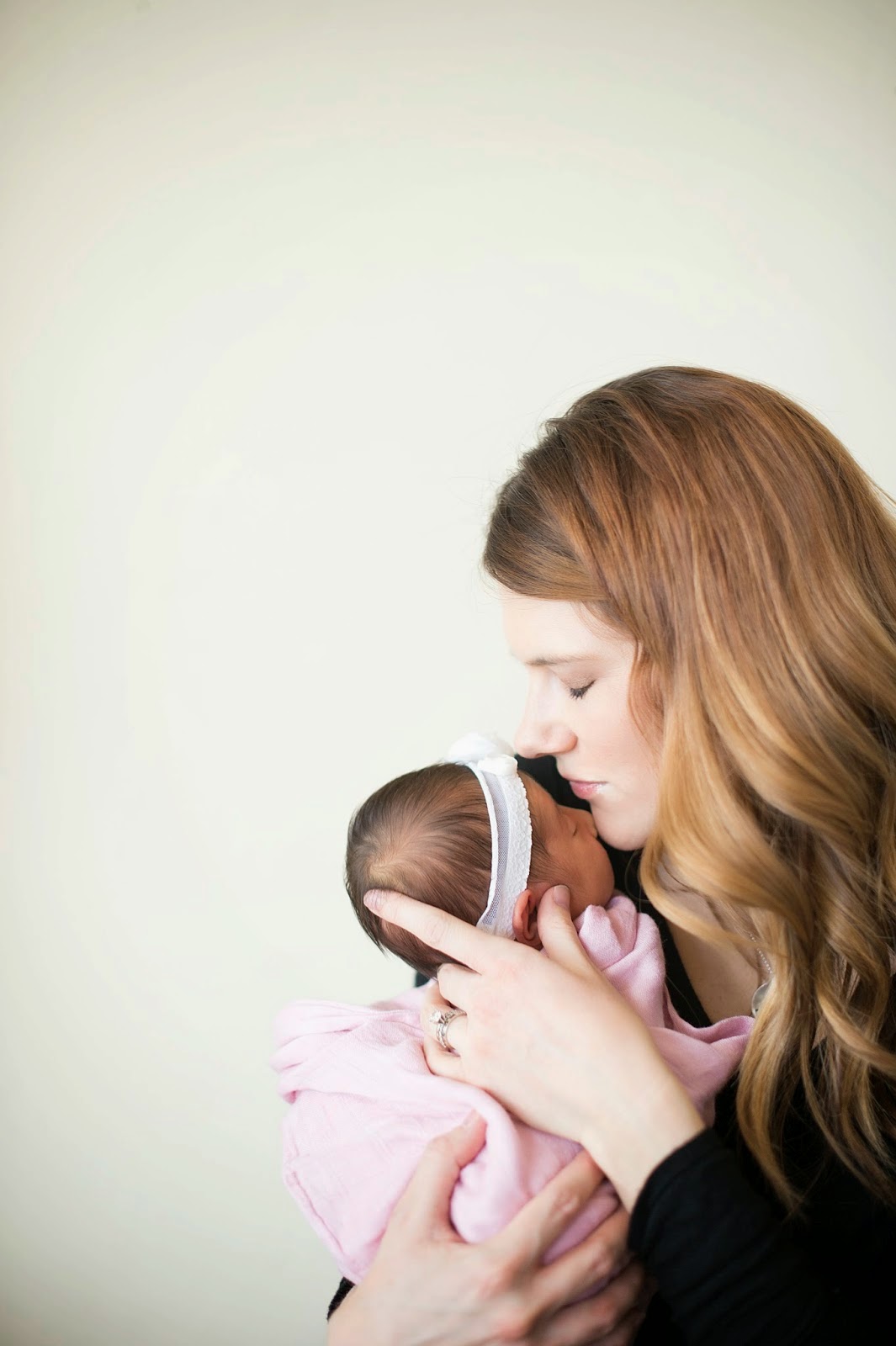 If motherhood taught me anything in those past two years it was that it goes by in a flash. Everything that seemed so huge in that moment flashed by and was nothing but a memory.  I realized that while breastfeeding the first time around was hard and not something I enjoyed, it was soon over and dare I say I actually missed it.
I made a goal to breastfeed this time around. Even if it was hard and not so convenient, I was going to do it. Even if I felt I couldn’t lose the extra baby weight while nursing. And here I am eleven months in, well on my way to a year (maybe more?!?!) and I couldn’t be more happy.
It’s such a funny experience. The first time around I had no idea what to expect so I was basically blindsided and didn’t enjoy a second of it. The second time around I knew what to expect and so I prepared myself. Preparing myself seemed to be the key. I even wrote about how I mentally prepared myself for breastfeeding on my blog here.
Through this past year of breastfeeding I have fallen in love with it and want to encourage other women as much as possible in this area. So many times I feel like women want to succeed at breastfeeding but they aren’t prepared for all that goes into it. And really, it’s not even so much about it being hard. Yes it is hard, but it’s realizing that for a little bit you are still sharing your body. We give birth and think that the time of sharing our body is over, but if breastfeeding we are still using that body to support the baby. And just like pregnancy ended, it will end. So enjoy it. The hard, painful, ugly yet beautiful and peaceful moments. Enjoy it all.
The first time around I saw breastfeeding as a burden. The second time around I saw breastfeeding as a gift. Something that I was blessed to be able to do, to continue to use my body to provide for my child now outside my body. It’s truly a beautiful thing. 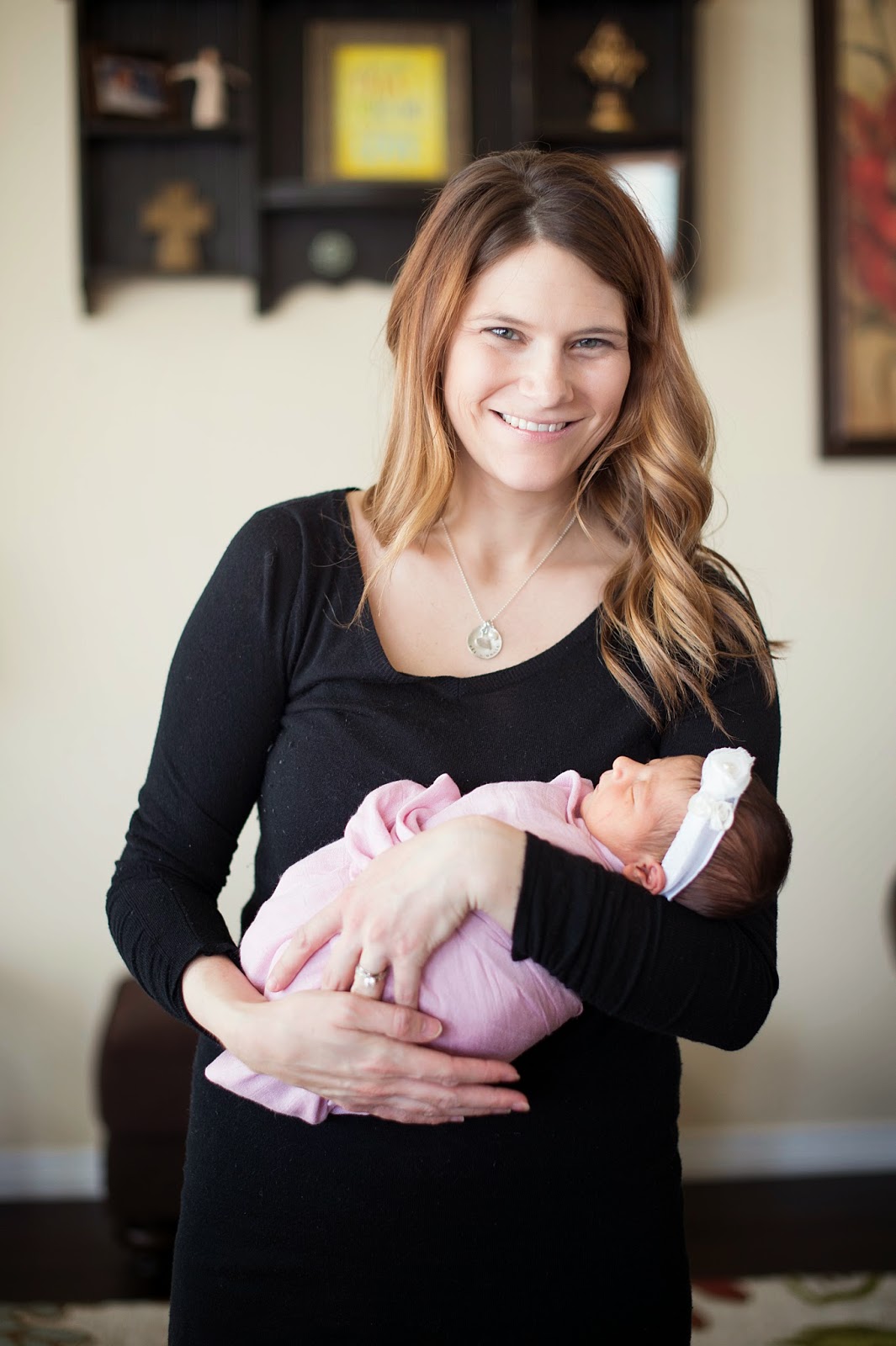 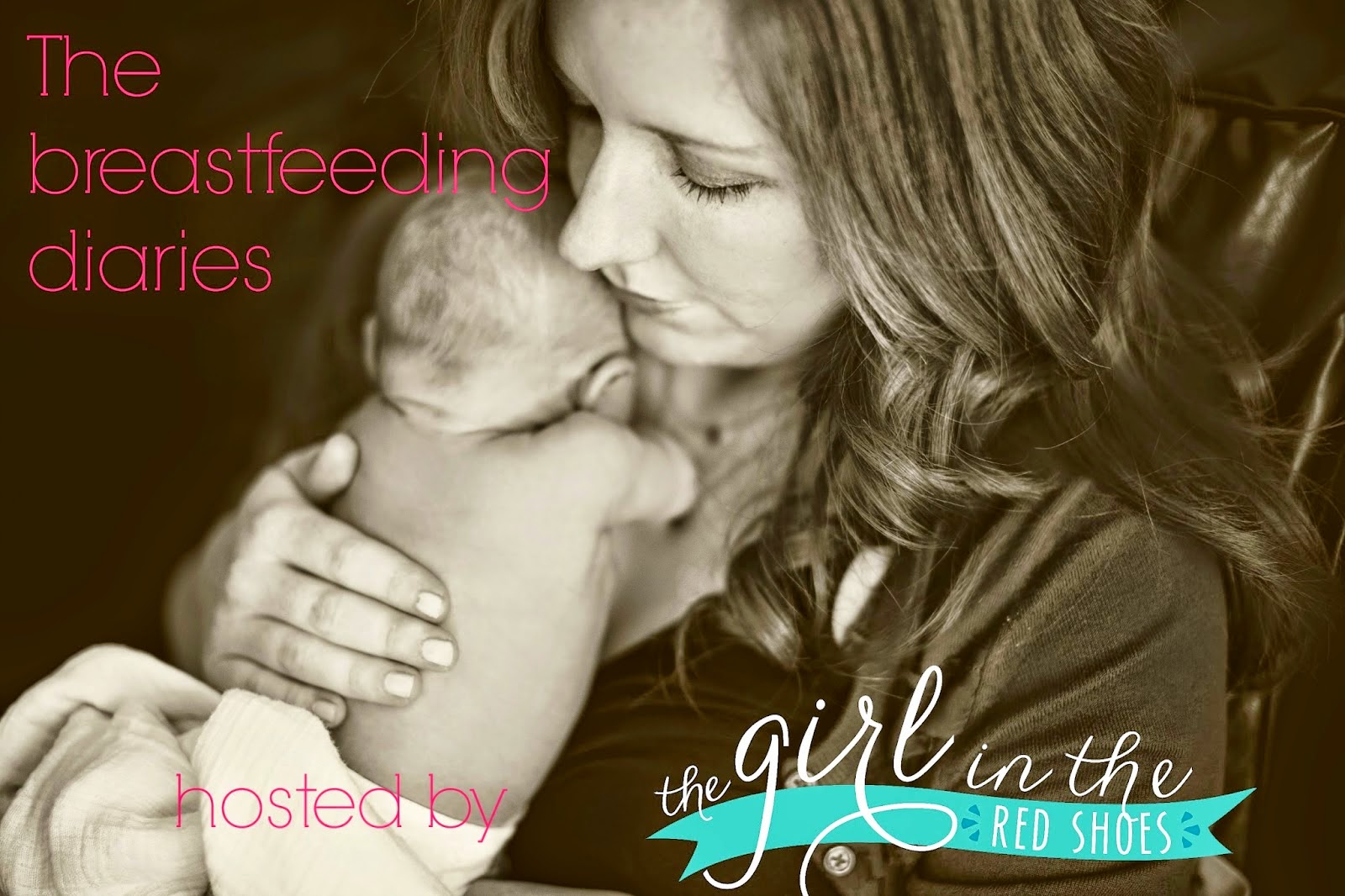