Hi I’m Liz!  I blog over at sundays with sophie.  Wife to Kyle, and mama to Sophie.  I blog and bake in the very little spare time I have.  I started blogging back when I became pregnant with Sophie and it became so much more, a place where I talk about marriage and parenthood. 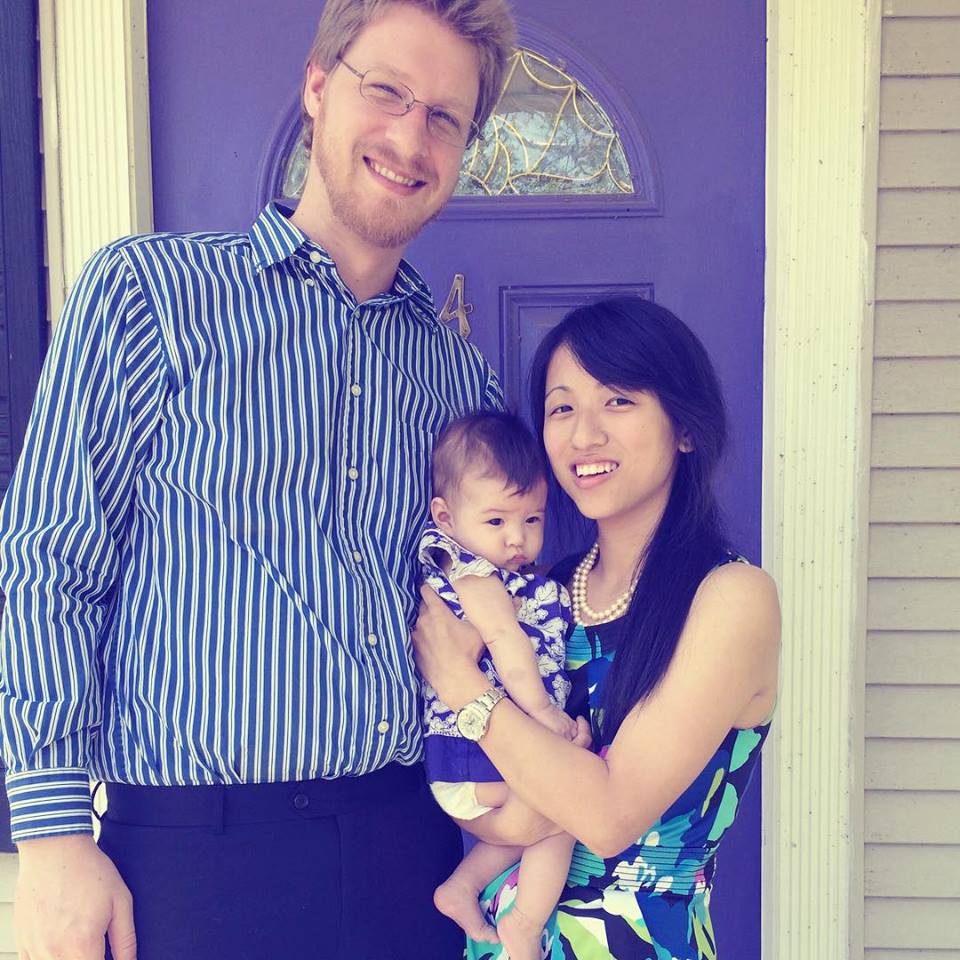 I am incredibly thankful for Julie allowing me to post in her series “the breastfeeding diaries.”  While I didn’t breastfeed for long, I want every mama to know you’re still a good mama, breastfeeding or not, because the struggle of accepting that you can’t breastfeed is real.

Sophie was hours old when I faced the second biggest challenge in my life: nursing.  Giving birth and having a baby was first.  I was doomed from the start, my milk hadn’t come in, and Sophie refused to nurse, she had no interest in it at all.  the few minutes of no interest moved to an hour, and finally a nurse came in.  We’ll call her Sally.* She was nice, clearly an older, more experienced nurse and she showed me how I should be nursing, but nothing.  Either my body wasn’t working for Sophie or Sophie didn’t like the nipple.  Looking back, I should have known that I was not destined for breastfeeding instead of blaming myself for months on end.

The same nurse told me gently, “She needs to eat, it’s been three hours, and babies this young should be eating frequently.  We can try formula?”  Formula?  I thought, I had nothing against formula, but coming from a line of successful breastfeeders, I already felt like a failure as a mother.

And so it begin, the entire time I was in the hospital Sophie loved her the bottle, but refused the nipple.  Sally suggested so that Sophie could at least receive breastmilk, which to her, it was obvious that I wanted Sophie to have, I could pump.  Pumping was the third biggest challenge, the one thousand parts and feeling like a cow getting milked didn’t help my ego at all.  The only thing that made me feel better was that Sophie was drinking some of my breastmilk.

Problem was I was only producing maybe 8oz a day, despite the gazillion times I pumped and pumped and pumped, most sessions I ended up empty handed. It started quietly, and almost slipped by, but in the back of my mind it grew, guilt.

Guilt for having to supplement.

Guilt for not being able to breastfeed.

Guilt for being the only one in my family who couldn’t breastfeed.

It began to eat away at me, slowly but surely.  Each day came with more sadness that I couldn’t breastfeed and that as Sophie’s appetite grew so did the supplementation.  I think a part of me knew that from the very beginning I wouldn’t be able to really breastfeed but the very fact that I tried should in itself should be a triumph.  But I didn’t see it as one.  In fact, everyday became a mind struggle: was it worth crying everyday because I wasn’t producing enough or because I had to feed my child formula because this wonderful body that carried her just couldn’t produce?

The beginning of the end was when my supply dried up in one breast and the other one became so impacted that it never cleared, meaning I wasn’t producing any milk at all.  I couldn’t produce out of my right side at all and the left never cleared.  I tried for a whole week, but no luck.

At this time I really thought over and over and over again if this was a sign that giving my daughter formula wasn’t such a bad thing and that it was okay to stop breastfeeding.  I had struggled from the beginning on giving her formula and not being able to produce as much milk as other moms around me.  It took me months to forgive myself, and several months after that to stop beating myself up and a few more months to be okay with my decision of moving to formula only when Sophie was a month old. 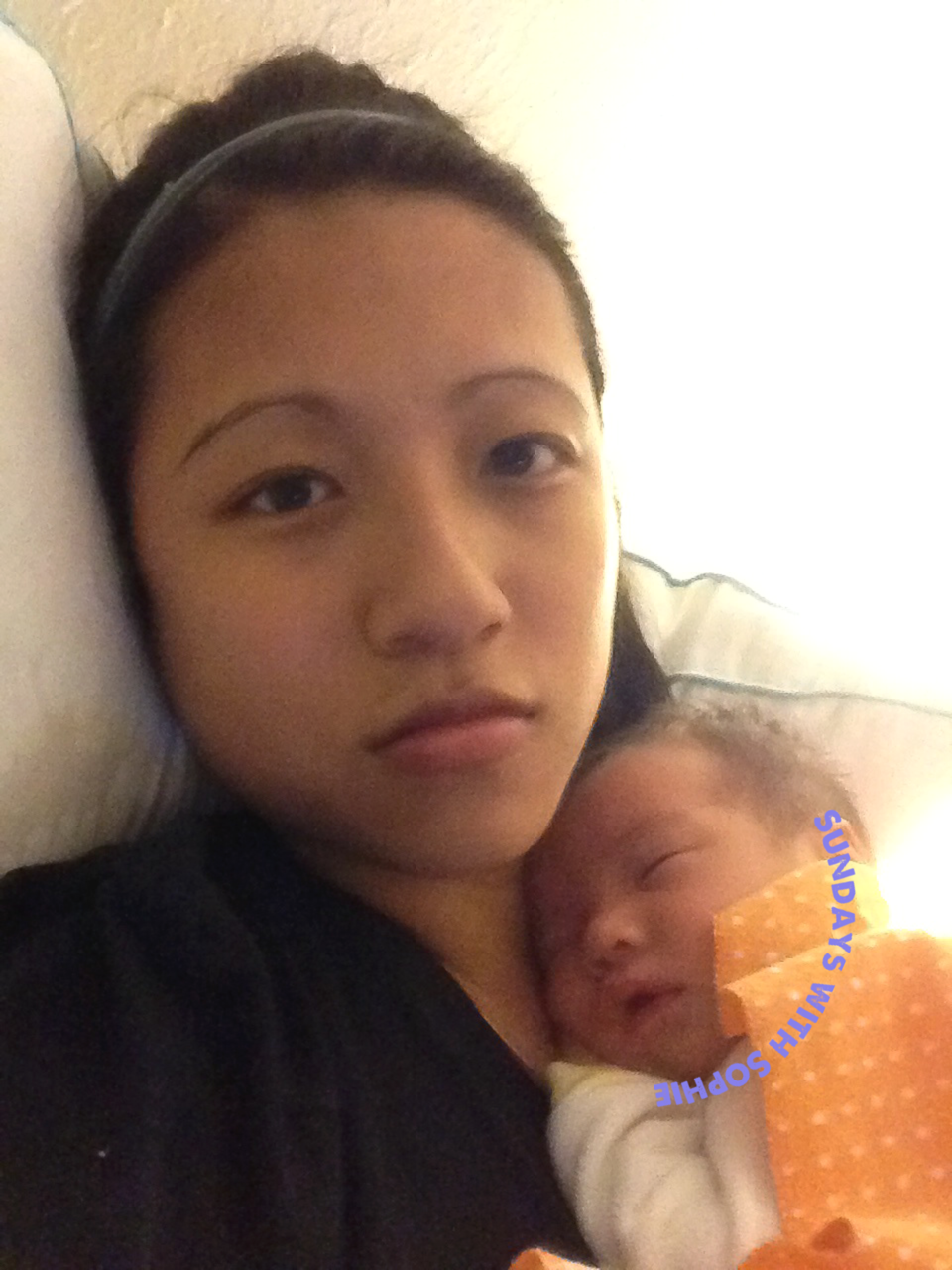 See this girl in the picture above?  I want to tell her it was okay to stop completely at the one month mark.  And that the beautiful nearly 22 month old child we have shows that.  And to stop beating herself up for not breastfeeding her child for the recommended year.  there’s nothing wrong with formula, but I had grown up thinking that formula was only for “non real” moms.  That’s obviously not true, but somewhere along the line I had picked that up and it stayed in my head for nearly a year. 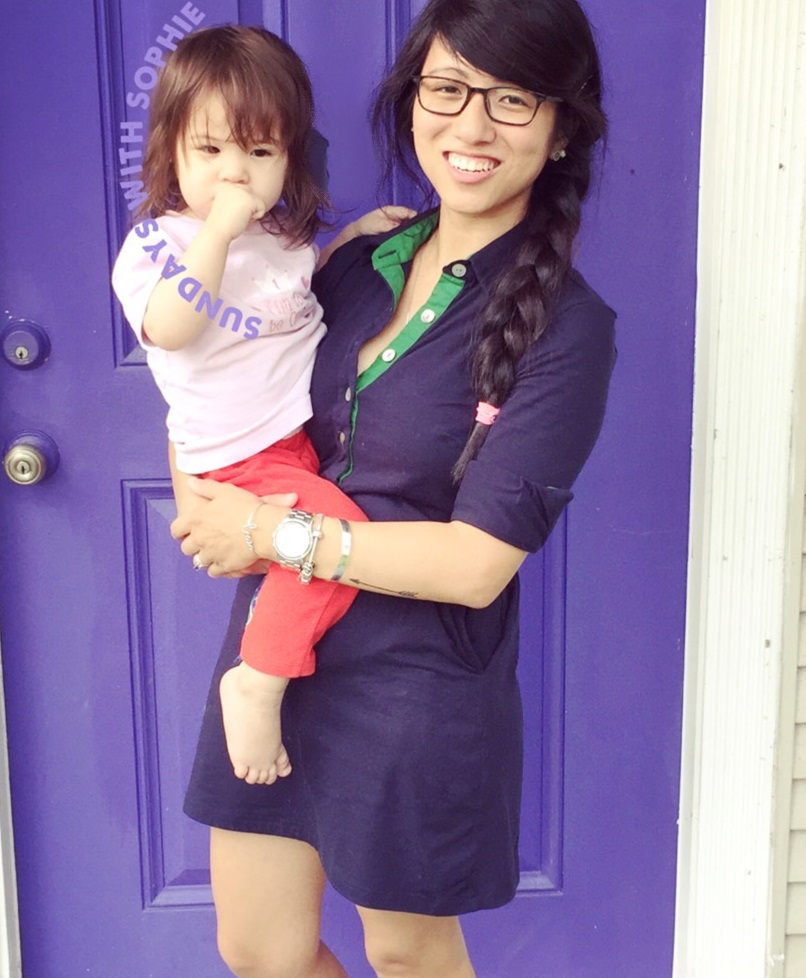 I used to think it was the pressures of society, and while I still think that society has a major influence, I think most of the pressure of breastfeeding came from myself.  I had these intensely high expectations of myself, and when I failed those expectations I couldn’t let it go.  I didn’t feel like a super mom, I felt like an ordinary mom, but it’s clear from how Sophie acts that I’m her super mom.   Breastfed or formula fed, Sophie’s happy, and healthy. 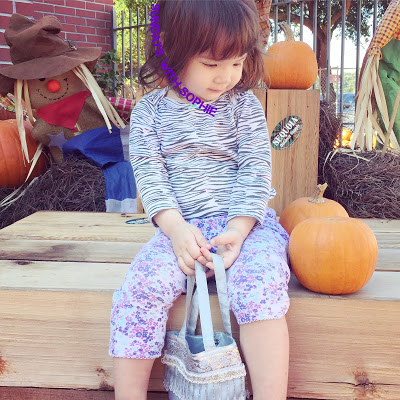