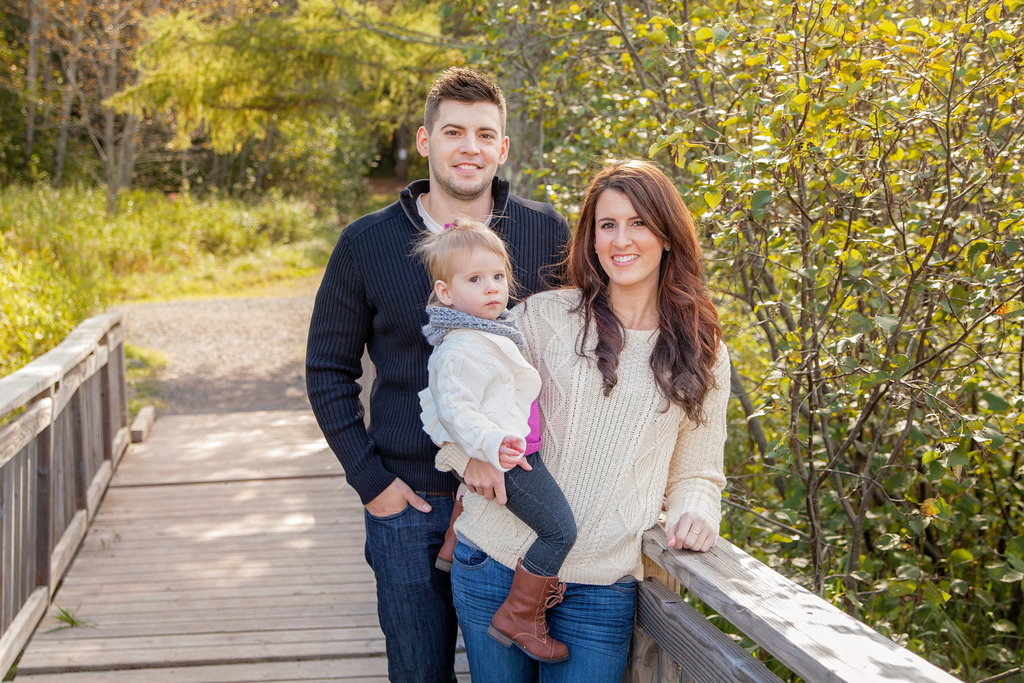 I knew from the beginning of my pregnancy that I wanted to breastfeed. I wanted to because it was going to provide invaluable benefits to my future child, from the immunities and vitamins to the security and comfort it would give her. I researched and researched and kept finding more and more benefits. How cool is it that your breastmilk constantly changes in order to meet your child’s needs? The information felt endless! It was really a no-brainer to me.
I will start off by saying I truly wanted to give up breastfeeding several times, but I actually made it until my daughter was 2! See? There is light at the end of the tunnel.
I tell you, though, each age has its very own hurdle:

Newborn:
Getting the latch down. And having it not hurt so bad you have to bury your head into your shoulder and scream your favorite curse word. That was my main focus. Latch more, hurt less, so I can swear less. Thanks to lanolin and my cooling gel nursing pads, the pain went away after about a week. Thank god, because I’m pretty sure my nipples would start to quiver when it was time for her to eat.
2 months:
Supply. Man, did this hurt my ego. Why does it affect our egos? Probably because it’s supposed to be innate, it’s the purpose of boobs after all. But when struggles arise, it makes you feel like a failure. Going in and seeing the lactation specialist was the best thing ever. Seriously. She was so sweet and kind and helpful, I felt like I owed her big time. Reasons why my supply could’ve been suffering: not pumping enough, latch could be a little off, not enough calories (ha, right!), hormones changing, introduction of the mini birth control pill, sports bra could be too tight during gym time, and a few other possibilities I can’t remember. Did I ever narrow it down? No. I still don’t know exactly why I had a drop in supply, but I do know what to do/not to do for next time.
3 months:
Back to work. Pumping was a breeze there. After all, I had my own office. Granted, my coworkers could still hear the sound of my pump, which I was extremely insecure about, but I had my own space. So it was all good. I was drinking mother’s milk tea like I had some sort of addiction. But let me tell you, NO one would be addicted to that stuff. Gross. I had no choice but to get used to it. Later, I would discover blessed thistle capsules and say good-bye to the tea.
4 months:
Supply. Again?! I have almost run out of my frozen milk supply. I have not discovered blessed thistle yet. I’m still oh so young, and oh so naive. I pumped and pumped until I wanted to cry. I would nurse my daughter, and then have to pump for another 20 minutes afterward. It was emotionally taxing. Especially when she just wanted to be held. We had to give in and supplement with 4 oz of formula at bedtime. And sometimes intermittently during the day. Why did this feel like a punch in the gut? I’m still feeding my child. It just didn’t feel good to be unable to provide. 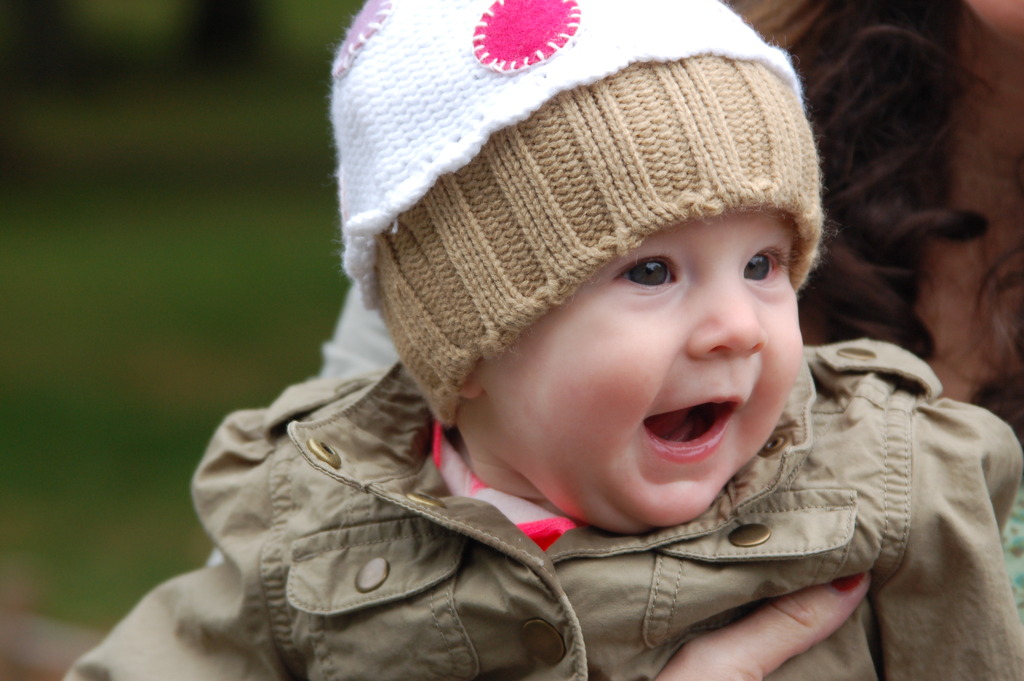 6 months:
I have now introduced myself to Blessed Thistle capsules. Wayyyy easier and less gross than the Mother’s Milk tea. Finally no supply issues. Finally. I was getting pretty sick of that roller coaster. But now we are getting ready to start solids.
9 months:
Teething. She now wants to nurse all the time. I am her pacifier. Oh did I mention she ditched those? Apparently she only goes for the real thing. She also sometimes bites my nipple. THAT hurts. She is eating solids three times a day now. Growing baby. 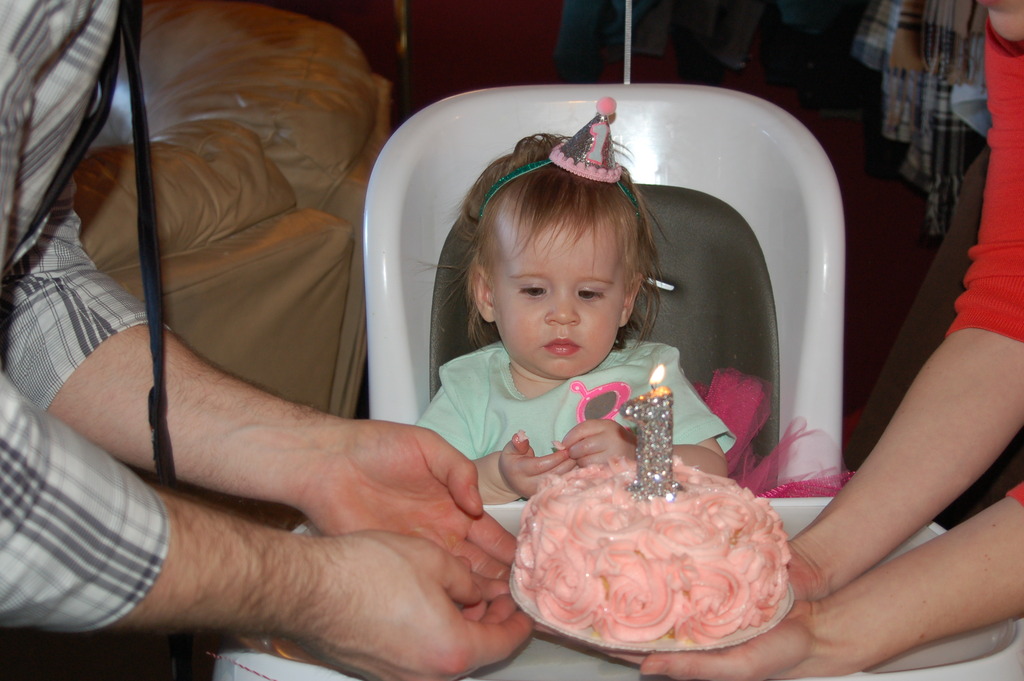 One year:
Breastfeeding is easy peasy. I made it to my goal of one year! We have also just introduced whole milk. It’s very limited, but sure helps me out. Pumping at work is getting harder because it’s hard to find the time. Since I’m not bringing home a ton of milk anymore, she gets a sippy cup of whole milk instead of breast milk at daycare.
14 months:
I’m packing the breast pump away. I haaaaated pumping. I mean who really likes to stick their boobs in a vacuum? I wasn’t getting much out anymore anyway. So I figured as long as my daughter was fed normal food during the day, I could nurse her nights and weekends.
15 months:
I was right! My supply intuitively knew to produce nights and weekends. This was amazing. I started to worry if my daughter was too old and if people would judge. She has started to become acrobatic while nursing and kicking me in the face. This is kind of fun :).
18 months:
Thought we would’ve been done breastfeeding by now, but she has no interest in quitting. She has even started to call it “hummy”. I mean, how cute?! I feel like the “right” thing to do is start weaning, but she would be extremely upset. So I just keep going. I started to gradually cut down nursing once a day weekdays and twice a day on weekends. People would start to ask “when does she quit that?” I would just smile and say, “when she’s ready”.
23 months:
This is the final month. I decided I had to be done. I needed my body to be mine. I never thought I would nurse my child until she was 2 years old, but it was an amazing run. We made it to the World Health Organization’s recommendation of 2 years! I couldn’t tell you exactly the last nursing session I had. I remember thinking the next day, though, “well I guess yesterday was the last time I would ever nurse her.” I wasn’t sad, I was happy for the time we had. She tried to hop on my lap a couple times after that, but with good distractions she completely forgot. 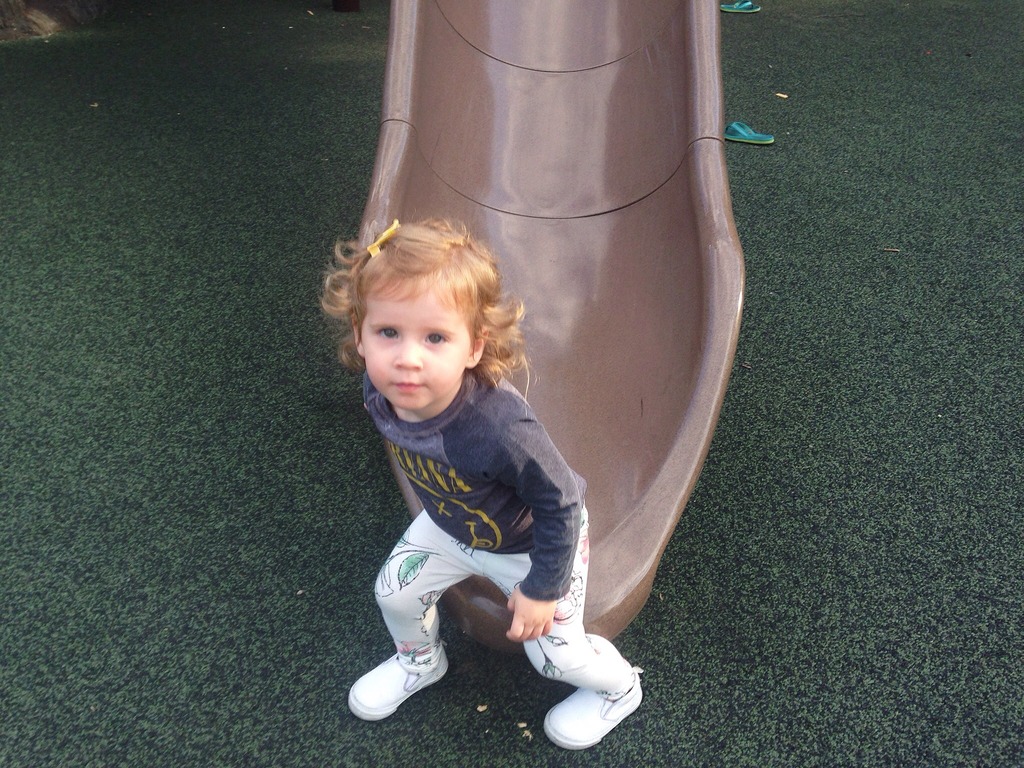 Now:
My daughter is two and a half. She has only been done with nursing for 6 months, but it has felt like 6 years for some odd reason. It’s not that I miss it, either. I have tested her out a few times by asking her if she remembers “hummy” and she doesn’t seem to at all. She usually responds with, “hummus? and crackers?”, her favorite snack. I will always remember the way she begged for it immediately after getting home from daycare.  The way she would play with her ear and kick her leg up. The way she would look up at me and gaze into my eyes. The way my left side always seemed to have way more milk than the right. The way she would “talk” with a mouthful of boob, which was basically humming, about how yummy the milk was.
My advice to new moms or moms-to-be someday: Don’t give up. There will be hurdles, but in the end it’s worth it, because there are so many benefits for you and your baby. If you need help, don’t hesitate to ask someone. Educate your family and significant others so they can learn and be as passionate about breastfeeding as you are. Everyone needs a good support system!
You can find Lauren on her blog, Perfect Little Happiness.

Such a privilege and blessing to get to raise thes