Hello mamas! I’m Jen and I have a little blog about my life with my husband Bob, our dogs Coda and Wellesley, our cats Shemp and Paco McTaco Grande, and our real human child, Michael. 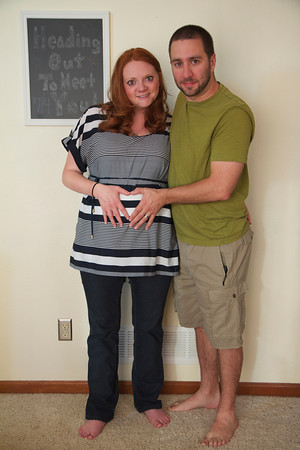 I knew I wanted to breastfeed Michael for the health benefits and because I’m a cheapskate and wanted to save money on formula. To prepare myself, I already had some knowledge from Julie’s lovely guest writers in this series, and my husband and I took an 8 hour class at the hospital. Truth be told, we finished the class and both thought it was pointless because it was so general. However, I got to know the lactation consultants so that was a bonus. 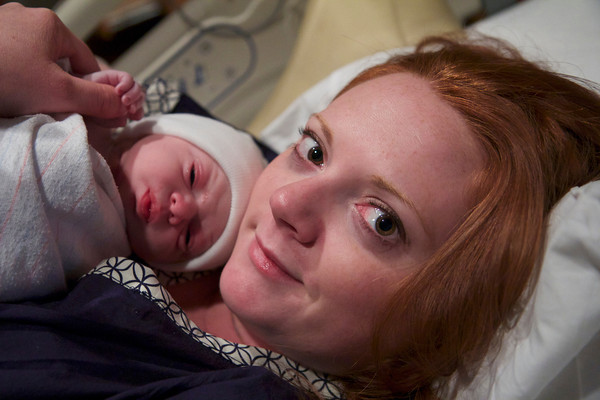 I had the easiest, dream pregnancy. Labor and delivery was a breeze. Michael was born on the 4th of July, at 9:46pm while a grand finale of fireworks was literally shooting off outside my window. Something had to burst my perfect bubble, right? I tried nursing him sometime within the first hour after he was born and he wouldn’t latch. The nurse was so sweet and kept trying to help me but Michael refused for the next few hours. About 6 hours after he was born the nurse brought a hospital pump into my room so I could build up my supply. I pumped a few drops of colostrum and we syringe-fed it to Michael. Every 1.5 hours I would try to feed him then pump and syringe-feed him every drop I could get. 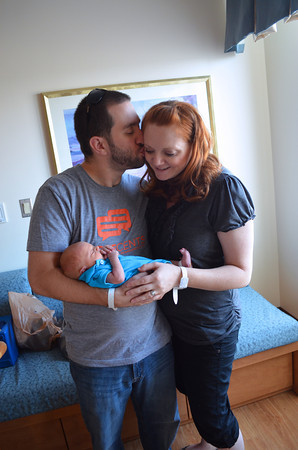 By the next morning the lactation consultant, Jill, came to see me. She got Michael to latch but it wasn’t easy. Jill was wonderful and the most optimistic cheerleader I could have ever hoped for. She assured me that small babies often have problems eating (Michael was born 5lbs 9oz). He was also jaundice, which was a catch 22. He needed to eat to flush out the biliruben but he wasn’t interested in eating. This caused his biliruben levels to increase and it landed him in NICU for 2 extra nights. I wasn’t able to hold him just to cuddle because he was in the “tanning bed”. I was advised to only hold him when I attempted feedings, and for no more than 20 minutes at a time. The 20 minutes he tried to nurse he was just angry and frustrated with me most of the time. Then I’d return him to his tanning bed, pump, and give him a bottle of pumped milk. 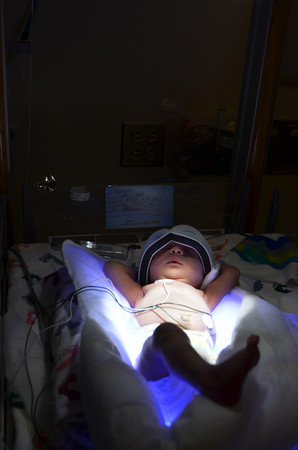 After he was discharged we continued our feeding routine. I would try to feed him, he’d get mad, I’d pump and give him a bottle. Over the next 2 weeks I think I took him back to the lactation consultant about 6 times. I also ended up texting my friend Lindsay, who is a baby nurse and certified lactation consultant, to get her advice. She told me about the nipple shield. He finally latched without a fight once I had the shield and I still pumped after each feeding. 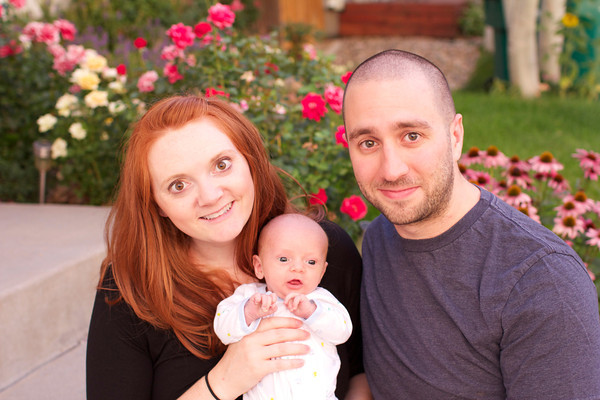 I downloaded an app so I could keep track of feedings and I noticed that he would eat every 1.5 hours if I fed him with the shield. If he had a bottle of pumped milk he would eat every 3 hours. I concluded that he just wasn’t getting enough through the shield. At the 4 week mark I decided to stop trying to breast feed and just pump his bottles. For the next 7 months I pumped every single bottle. I did the math and realized that if you strung together every pumping session back to back, I spent over 20 days hooked up to my pump. And it was worth it. My little man didn’t get angry with me anymore and I actually got to enjoy his cuddles while he still got the nutritional benefits from the bottle of expressed milk. 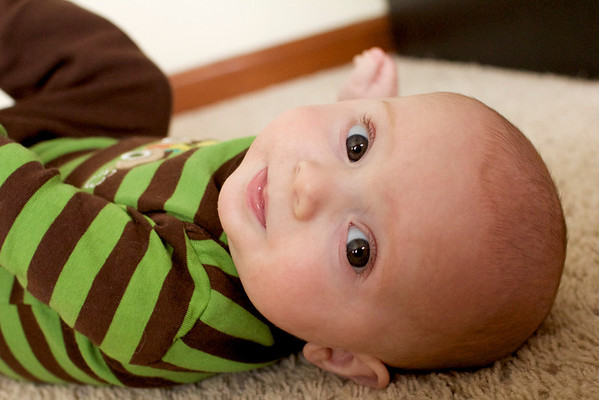 I decided to stop pumping because it was getting more and more difficult to find time to pump when Michael needed so much interaction. It was nearly impossible to make him sit in one place for an entire pumping session. I stopped cold turkey, though I know it isn’t recommended. I had a freezer stash built up so for the next few weeks I mixed bottles with formula and breast milk. Surprisingly, I didn’t feel too guilty when I stopped. I knew I already gave so much to my kiddo and sacrificed a lot of time to make sure he was well-fed. 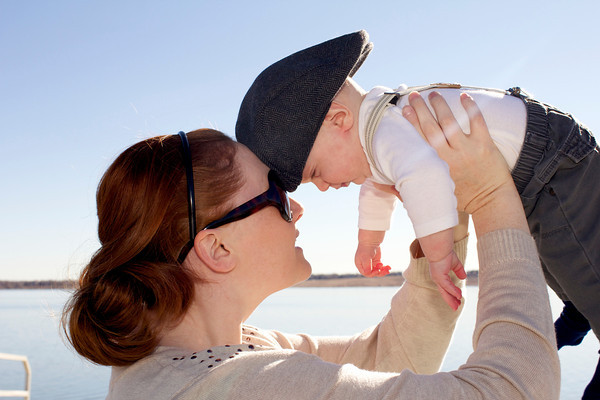 My advice for new mamas is to be flexible. Things might not go exactly as planned, but there will always be other options for you and your baby. 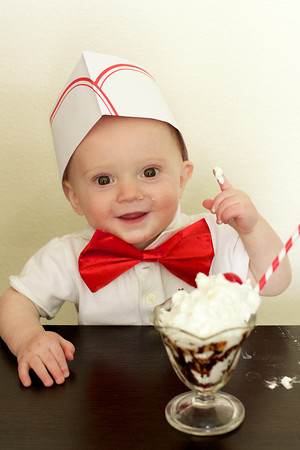 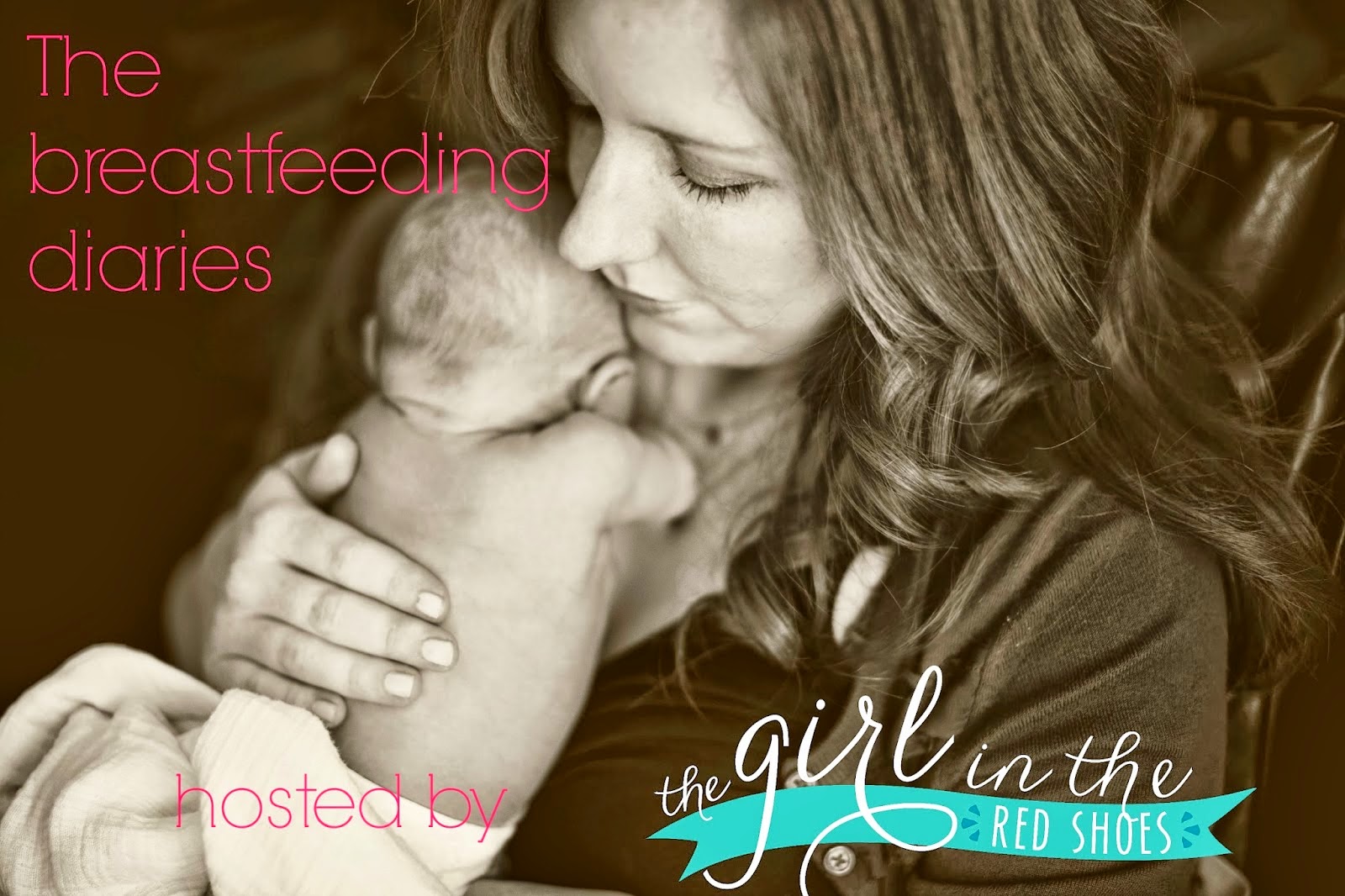 « These are a few of my favorite things…..a birthday giveaway!
Dear Jean Jacket from High School….. »