Hello Girl in the Red Shoes readers! I’m Erica, and I write about being a purposeful wife and mom at Let Why Lead. The concept behind my blog is to let why you live determine how you live. I try hard to balance positive with real, and I’d love to have you visit. Thanks to cute Julie for hosting me today and letting me be a part of this beautiful series!
We joked that my first son was born angry. I spent hours in our pitch-black laundry room, rocking-swaying-bouncing him to the hum of the running dryer.
As it turns out, he was just born hungry!
Prior to Trenton’s birth, breastfeeding was never a decision for me; it was a given. But I never really considered that it wouldn’t go as I had hoped.
I nursed around the clock, but my baby was never satisfied after feedings. If he wasn’t asleep or trying to nurse, he was loud. Feeling like our lives had been turned upside down, after about ten days, my husband and I gave Trenton his first bottle of formula. He downed it like a pro and basked happily afterward. Who is this baby? we thought. 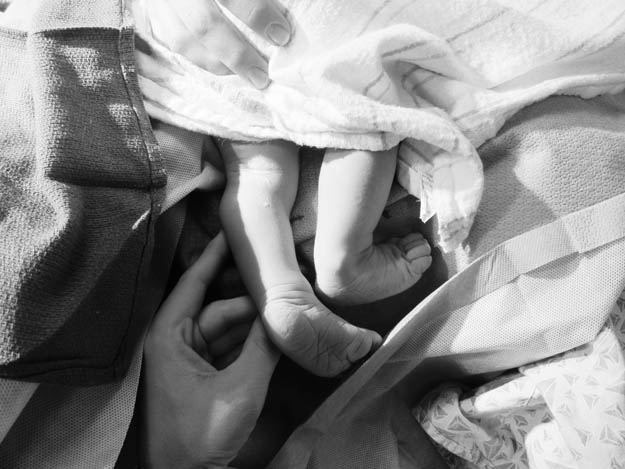 After consulting with our pediatrician, we decided to supplement with formula after every nursing session. This went well for about two months, until Trenton started becoming increasingly discontent at the breast. At that point, I started pumping as well, which is when I discovered I was only producing an ounce or less per feeding. No wonder the poor guy was frustrated!
Because he seemed to prefer the bottle, I stopped breastfeeding him traditionally and began pumping five to six times a day, which allowed me to give him ONE bottle of breastmilk per 24-hour period. I maintained the pumping until he was six months old, and then I happily packed that baby up (the pump! not the baby!) and set it in storage…until my next son was born!
The story with my second and third babies was markedly similar. I did all I could to boost my milk supply: I ate oatmeal, took fenugreek in pill form, drank gallons of water, and generally ate a healthy diet. (I think I exhausted google with my “how to increase milk supply” pleas. 🙂 Despite my efforts, my babies continued dropping weight, and I knew after the first week with each baby that supplementing with formula would mean a more full and content baby—and a calmer, happier mom.
I never breastfed traditionally for more than three months. 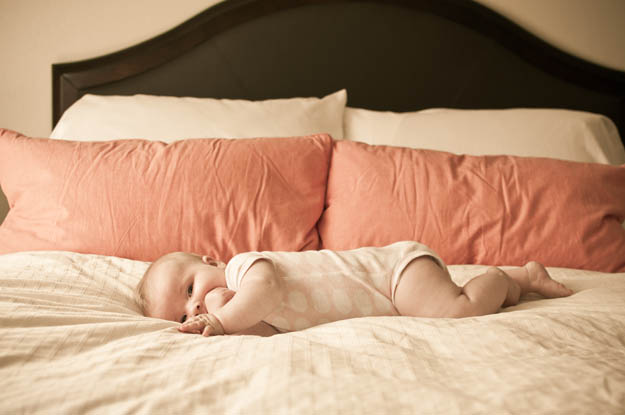 My advice to any new mom is to not let your breastfeeding experience define you as a mother. Breastfeeding is paradoxically both a sacrifice and a privilege, but your success with it is not indicative of your love for your child or your status as a mom.
Let’s say that long and continual nursing sessions with another little one underfoot feel like more than you can handle. Or maybe you need to go back to work and honestly don’t want to attempt pumping in the workplace. Maybe, like me, you struggle with supply. Or maybe you just prefer the ability to let other people feed your child. Maybe it’s harder than you thought it would be.
The point is—you don’t owe us an explanation. You’re doing the best work in the world—loving that baby. And no matter the path your breastfeeding journey takes (whether it is two sessions or two years), you can choose to call it a success. 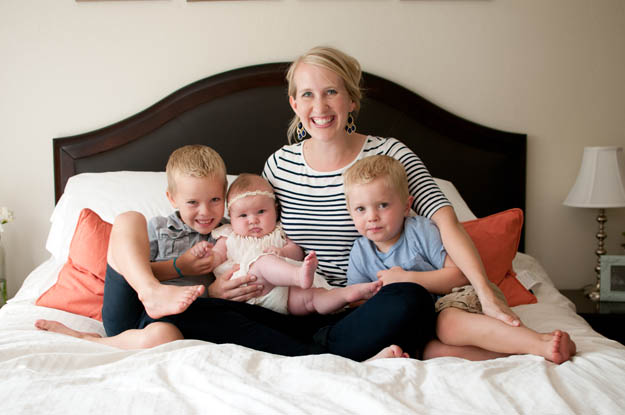 Go ahead and re-read Erica’s wise words and let them sink in. As moms, we are all just trying to do our best! If you would like to share your breastfeeding story I would love to have you! Please email me at thegirlintheredshoes @ gmail     Also, be sure to catch up with the rest of the series at the top of my navigation bar.