The Breastfeeding Diaries are back! Email me at thegirlintheredshoes @ gmail if you want to share your story! 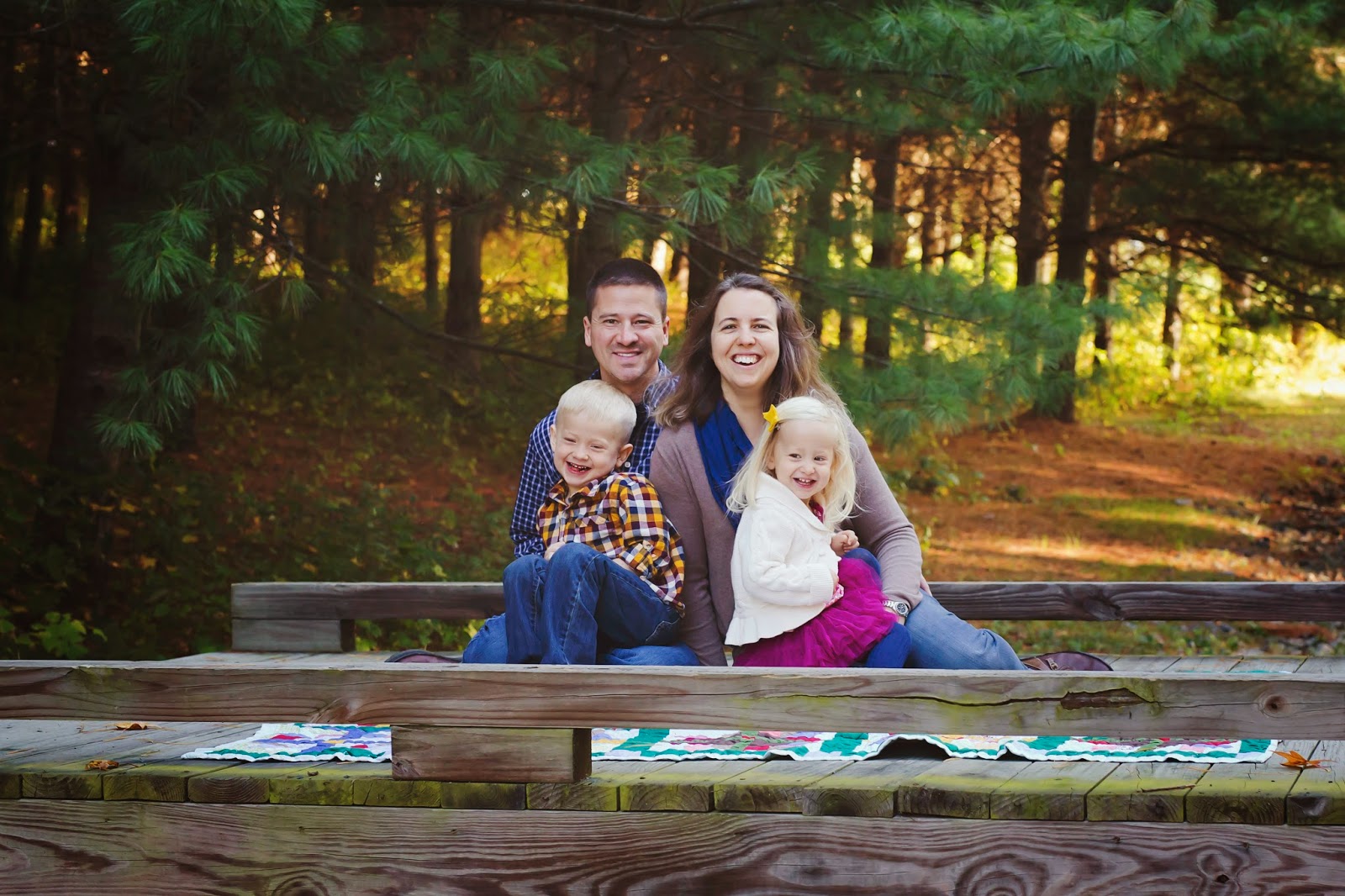 Hello! I’m Emma and I blog at Harper & Will. I started blogging in 2013 as a way to document my life as a working mama of two little ones. My blog is full of pictures of my children, Will, age four, and Harper, age two and our adventures together. Along with daily happenings, I also blog about new Pinterest projects I’ve attempted and recipes I make. I’m an intervention specialist at an elementary school and enjoy being a stay at home mama in the summertime. 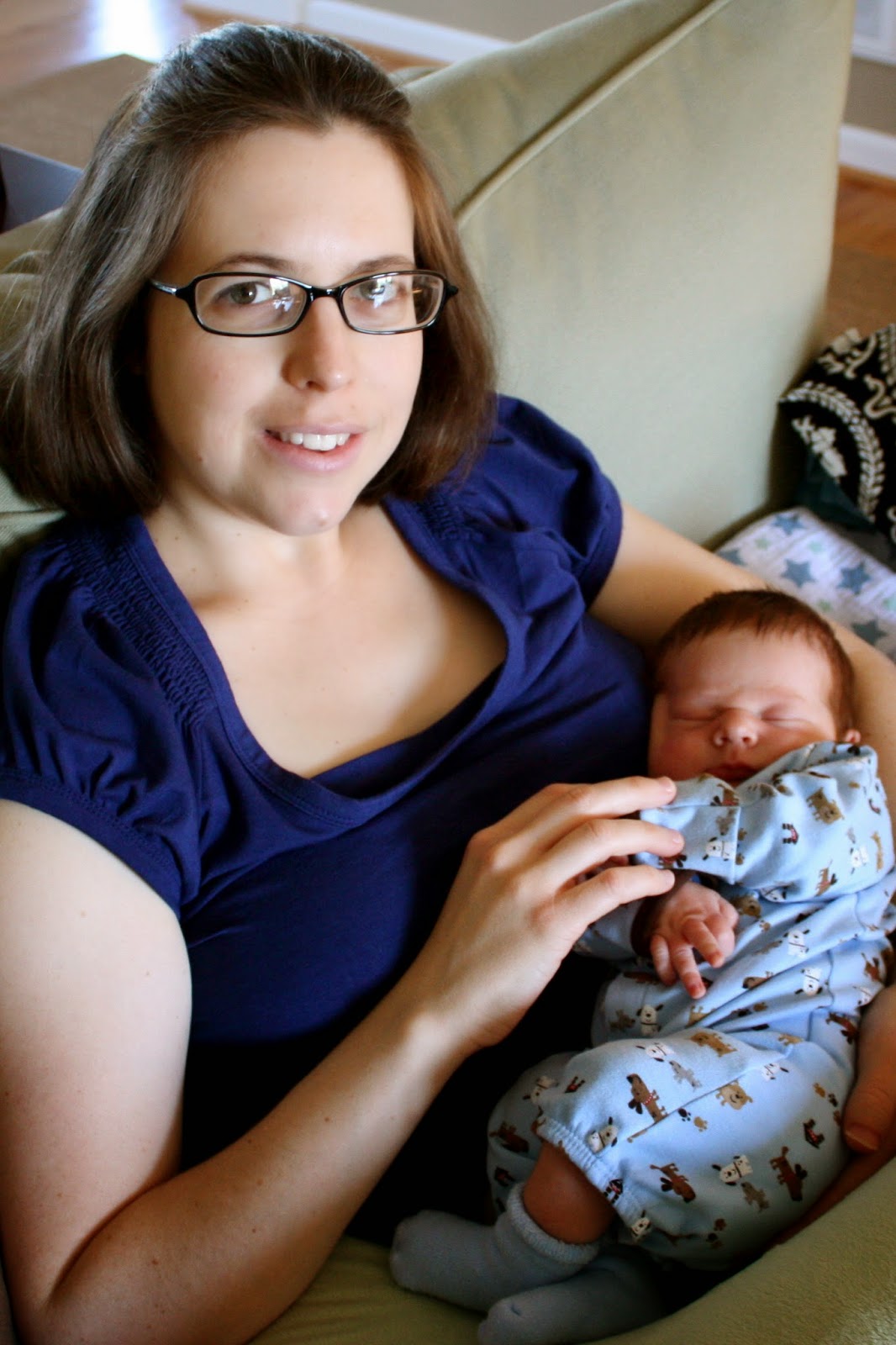 I breastfed my son for eighteen months and my daughter for twenty months.
My breastfeeding journey started on May 1, 2010 when my son was born. My water broke early in the morning on May 1st and by later that evening, I still wasn’t progressing. My midwife gave me Pitocin and the contractions immediately starting hitting me hard. I was adamant about having no epidural but it was so difficult. At one point, I was in so much pain and asked what I could be given.  They gave me Stadol but that only made me feel even worse. After laboring for several hours, my son was born at 10:34pm, weighing 7 pounds, 10 ounces. Will’s heart rate was dropping and he wasn’t progressing any more, so I ended up having an episiotomy. He was born with the cord wrapped around his neck. It was so scary and I was never more relieved to hear him scream after he was born. As a result of his heart rate being so low, he was quickly whisked away and monitored for what seemed like a few hours. I wasn’t able to have the immediate skin-to-skin contact but was relieved that he was okay. Once he was placed in my arms, I was filled with such great joy and happiness (and exhaustion! It was early in the morning of the next day). He latched right away, which was wonderful. I had a good breastfeeding experience in the hospital and was thankful for the nurses who helped ensure that he was latching correctly.
Going home and breasfeeding without the assistance of a professional was a little scary. We did okay the first few days and I was lucky to have my husband at home to help. However, he went back to work and things became more difficult. Will was a very fussy baby who cried and cried unless he was being held. He constantly wanted to nurse and I often thought of myself during those first few months as a human pacifier for him. He didn’t like any of the pacifiers we gave him…just mama!
No one told me how painful breastfeeding would be. I didn’t really prepare much for breastfeeding beyond the birthing classes we took through the hospital and a few books I glanced at prior to Will’s birth. Anything I read about breastfeeding said that if it hurts, you must be doing it wrong. Um, no, that’s totally wrong. I was doing everything right and it still hurt so, so bad. I ended up going to visit the lactation consultant the second week to see what I was doing wrong…it hurt so bad. I was amazed at how difficult something that seems so natural was, at least for me. This whole breastfeeding thing was difficult, and I thought about giving up more than once along the way. However, I stuck with it and I’m very glad I did (but I can see how women become discouraged and decide to stop). The lactation consultant said that I wasn’t doing anything wrong…I just needed to give it more time.  Lots of Lanolin cream! I got mastitis about six weeks in, which was another downer. My husband was very supportive and always encouraging me to keep at it. 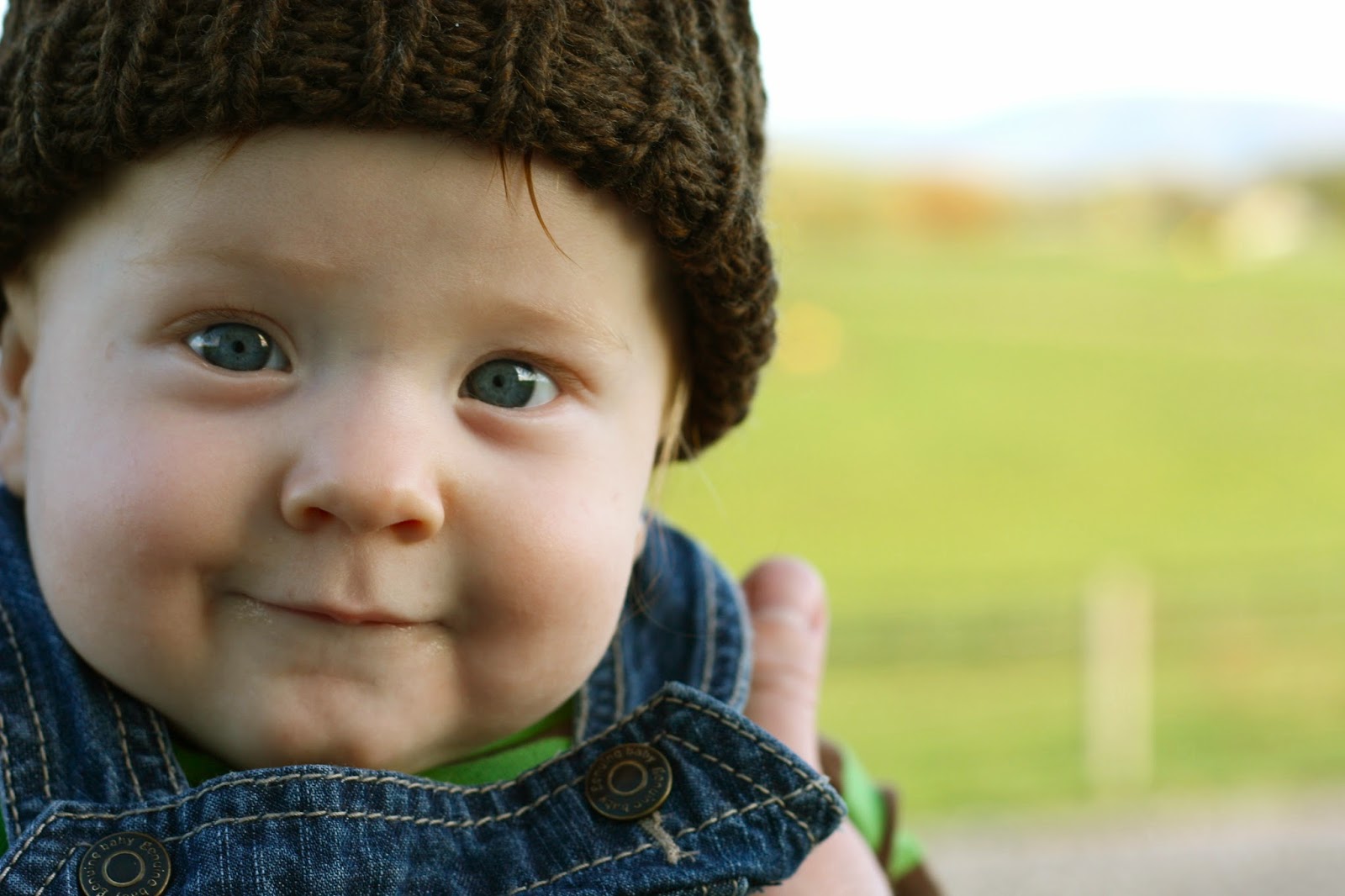 I was never around other women who breasted when Will was a baby but more and more of my friends were breastfeeding when Harper was born. It’s amazing how beneficial it is to see other people going through the same breastfeeding challenges and successes at the same time you are.
I ended up breastfeeding Will until he was eighteen months old and I was five months pregnant with Harper. At that point, it was becoming uncomfortable to nurse him with my ever growing belly, so I decided to wean him. He would have kept going for who knows how long! He’s such a mama’s boy. 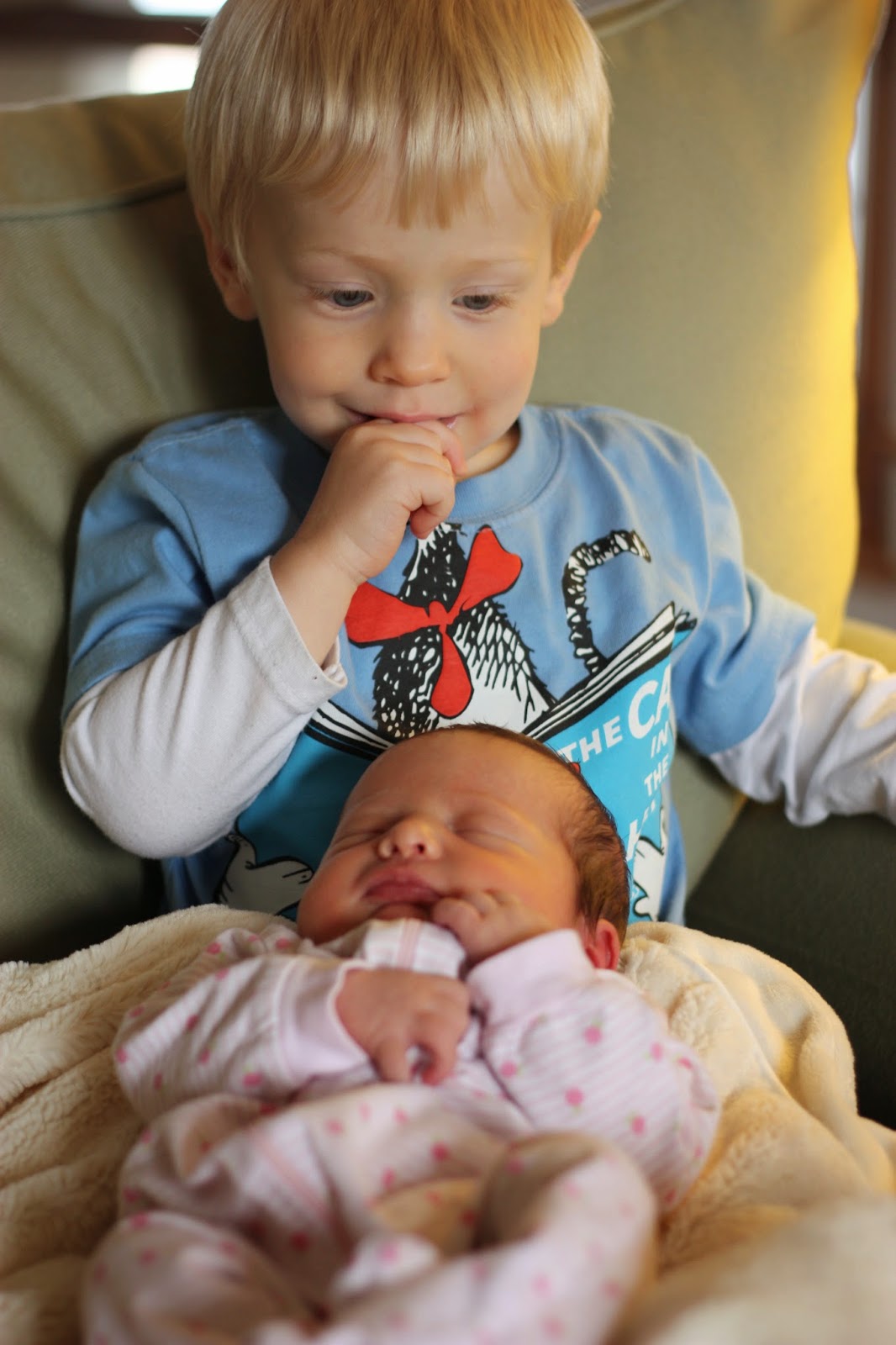 When Harper was born, I was hoping nursing would be even easier than it was with Will. She was born early in the morning on March 20, 2012 after I labored at home all evening. My husband and I headed to the hospital around 4am after I couldn’t take any more contractions at home. We arrived at the hospital close to 4:30am and Harper was born at 7:22am! It was a fairly fast delivery and a much easier birth than Will’s. This time, I stayed in the jacuzzi as long as possible. Soon after I got out of the tub, Harper was born! Once again, I had to have an episiotomy, which is something my midwife does not like to do. However, Harper was not progressing and I was not tearing on my own, so my midwife had no choice. Boy, was that painful with no epidural! Once Harper was born, she was immediately placed on my chest and latched on. Nursing picked up right where I left off with my son.  This time around, it was not painful at all. Maybe that was because there was only a four month time span from when I stopped nursing my son and started nursing my daughter. I’m not sure, but whatever the case, the second time around was SO MUCH easier! We didn’t have any problems with her latching, no mastitis, everything went better. 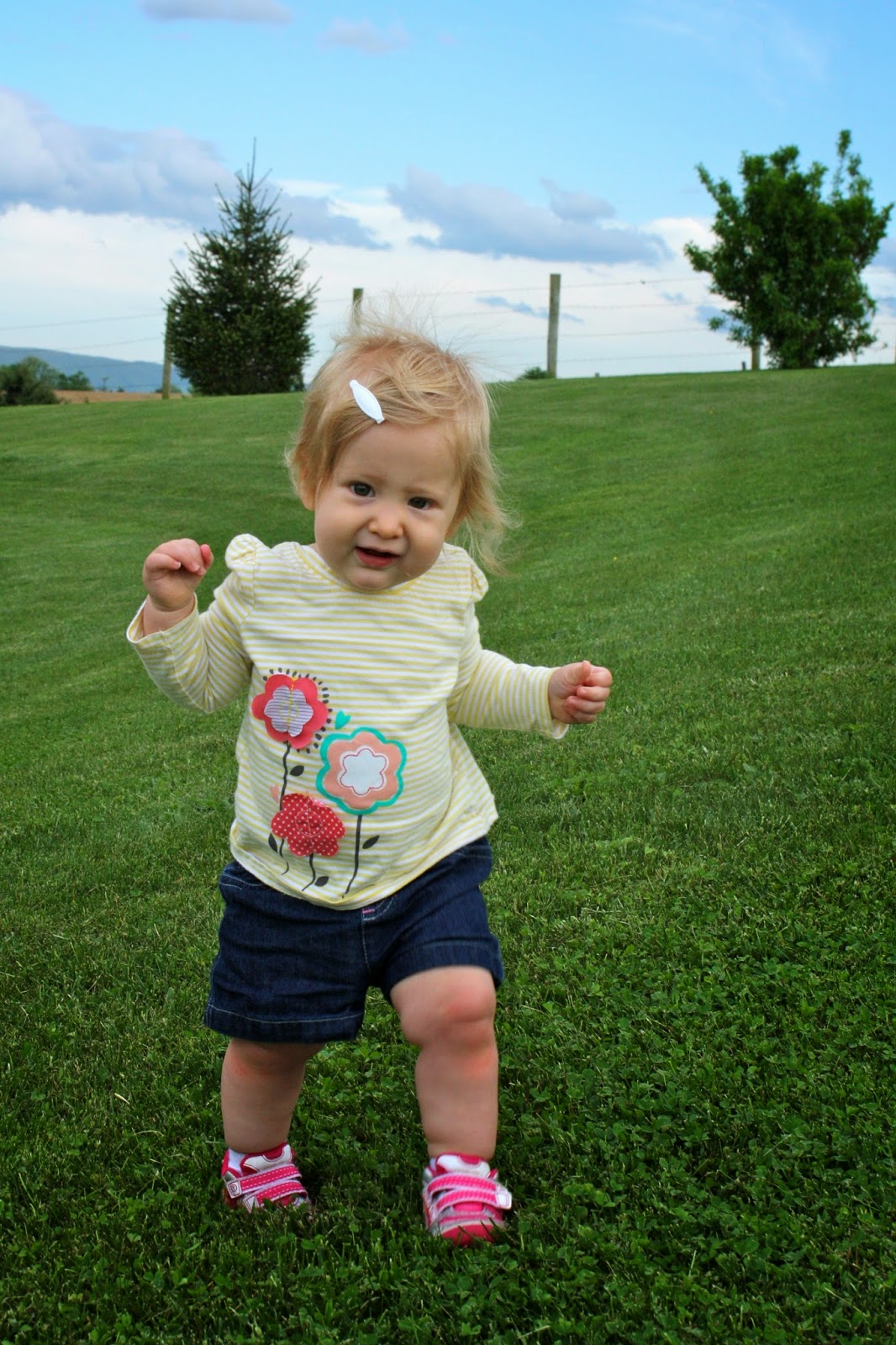 I ended my nursing journey with my daughter in November 2013 when she was over a year and a half old. It was her decision to stop…I would have kept going for a while. However, she just decided one day that she was done. It was hard for me at first, especially since she’s my last kiddo. I truly enjoyed my breastfeeding experience with both kids and the bonding that we shared through all those hours of nursing. In looking back at my journey, I was either pregnant or nursing from August 2009 through November 2013, so it was kind of nice to have my body back to myself after over four years! 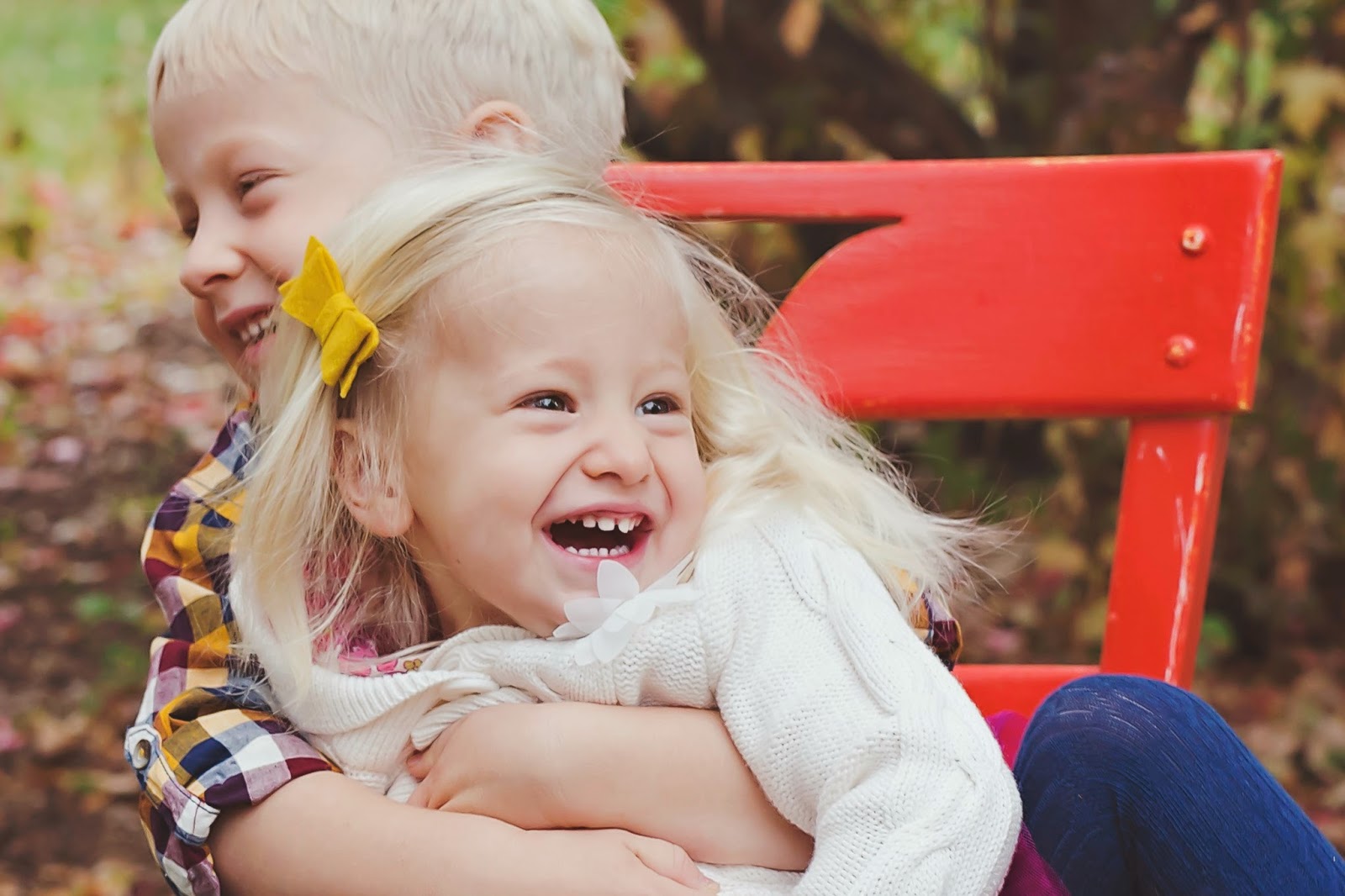 The biggest difficulty with Harper was her refusal to take a bottle when I went back to work. Since she was born in March, I only had to go back to work for two weeks before school was out for the summer. She was so accustomed to nursing that she rejected a bottle at Nana’s, the babysitter.  Finally, after lots of tears and trying a zillion styles of bottles, we finally got her to take the pumped milk from a bottle. Speaking of pumping, my LEAST favorite thing about nursing was pumping at work. I pumped for two years at work (one for Will and one for Harper), which was not fun. I barely squeaked by with enough pumped milk for both kiddos, and fortunately, I had some stored in the freezer from before I went back to work. My work schedule (as an intervention specialist) was more flexible than general education teachers, for which I was fortunate. I pumped twice a day at work and nursed as soon as I picked up the kiddos from Nana’s. I eventually got into a rhythm and pumping at work just seemed like a part of the day, though it was very nice when I didn’t have to haul that lovely black bag back and forth to work and wash all those pump parts (thanks, hubby, since he did the majority of pump part cleaning). 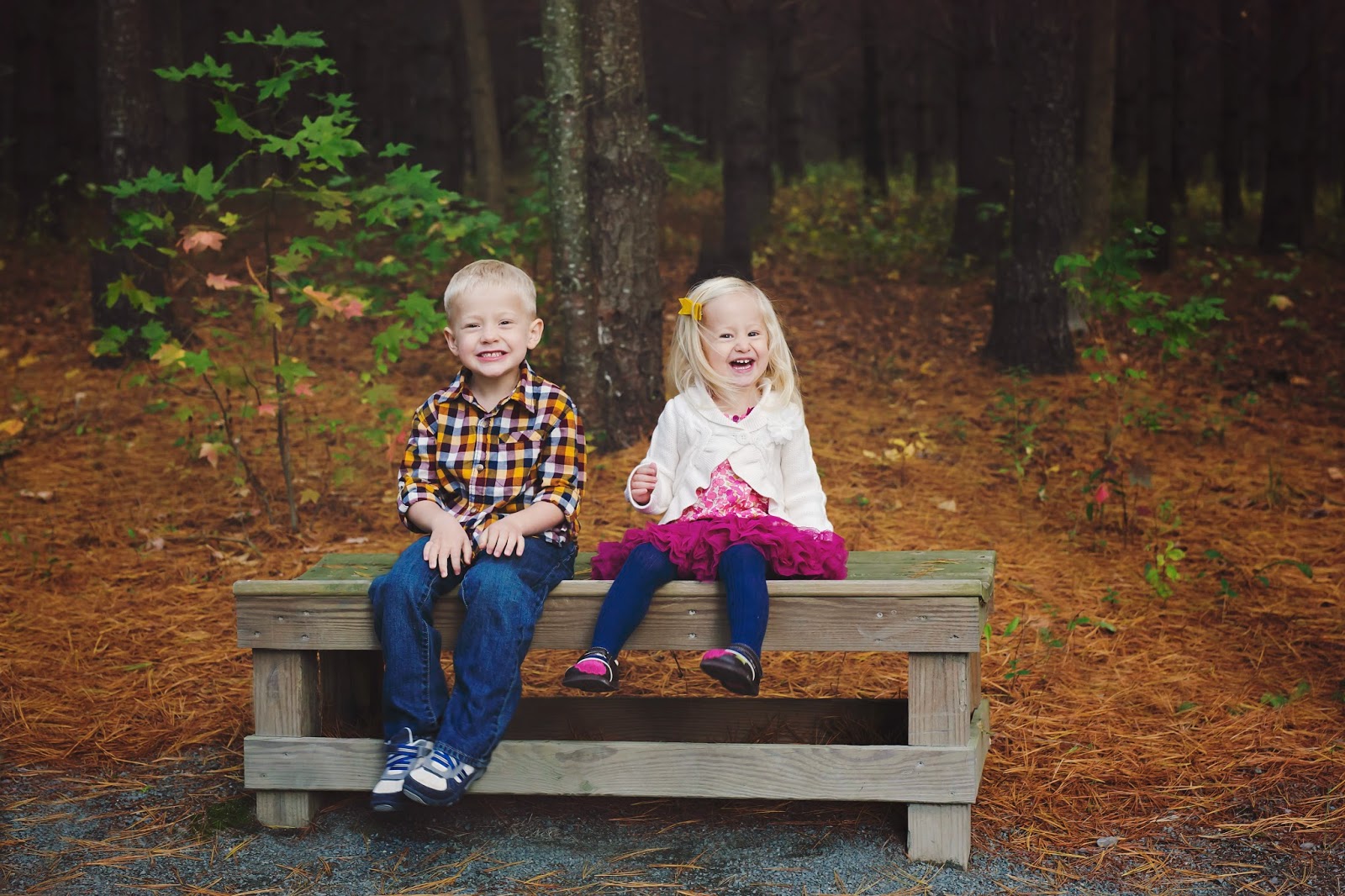 Whether you nurse or formula feed your baby, you know what is best for you and your family. I was very fortunate to have good experiences breastfeeding with only slight hiccups along the way.  If you are currently pregnant or breastfeeding, Julie’s breastfeeding diaries series is very helpful:) Best of luck! 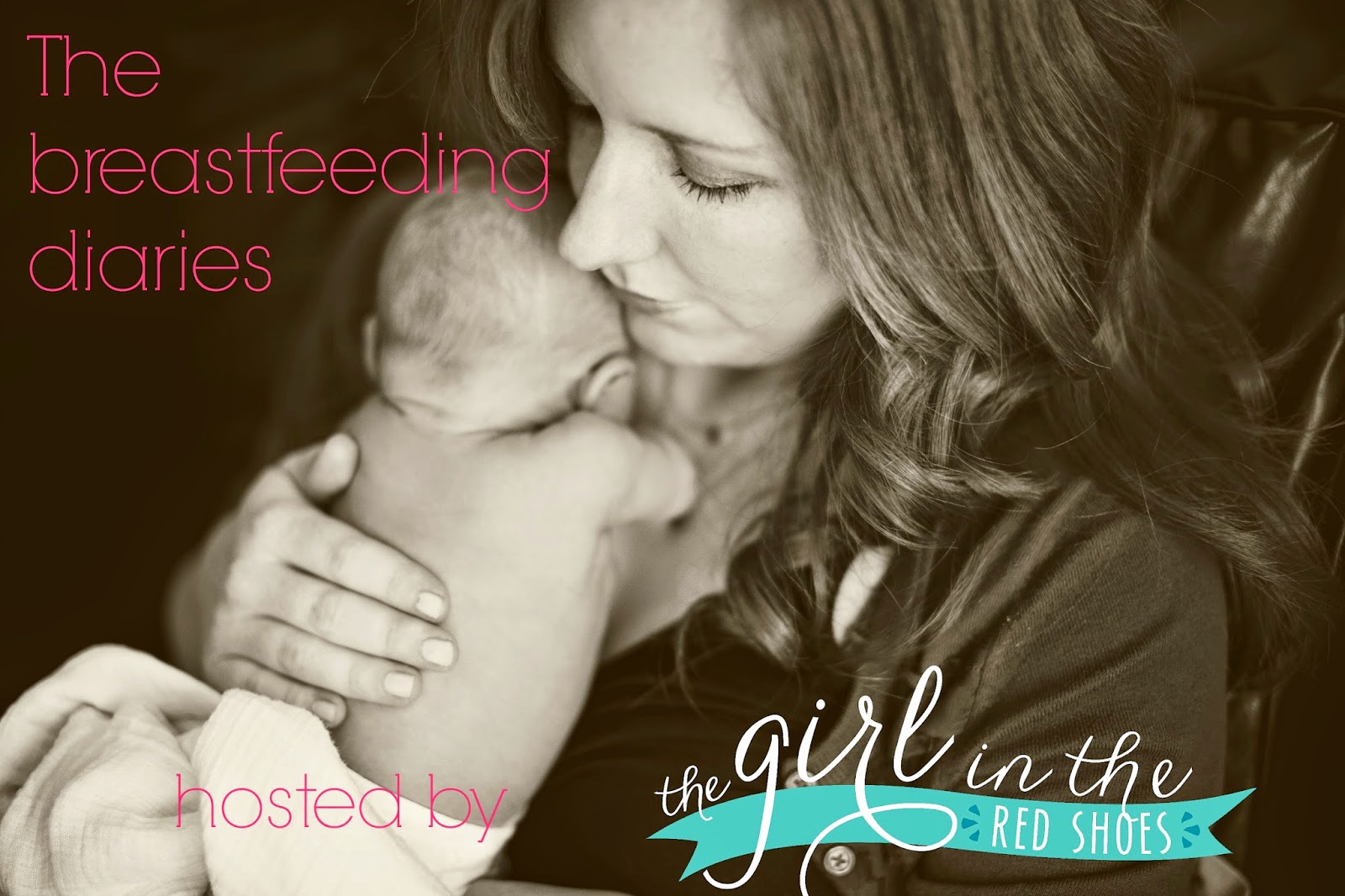 Be sure to catch up with the rest of the Breastfeeding Diaries series at the top of my navigation bar.

« We’re Halfway There!
Poncho Love and Keeping My Colors Bright »