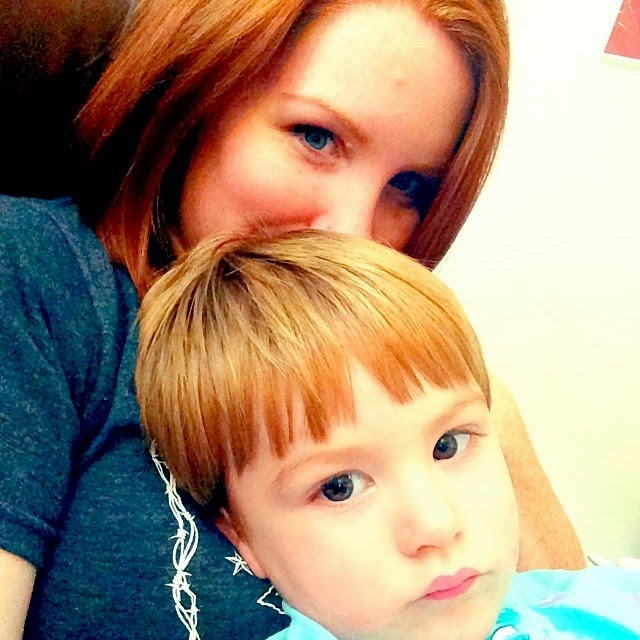 Hey! I’m Casey and I blog with my best friend, Sarah, at Real Suburbia. A 26 year old, stay at home, part time single mom. Married for 5 years to a man who works out of town most of the year, mother to an almost two year old named Wilder. I breastfed and pumped for 14 months.

I’ll start from the beginning. When we finally got pregnant after six months, I knew I wanted a natural birth and knew I wanted to breastfeed. Blood pressure issues (not preeclampsia) threw a wrench in my natural birth plan. I had my gall bladder removed in my second trimester, was on two different kinds of medicine because of the blood pressure, almost got pneumonia, and was on bed rest the last four plus weeks of my pregnancy, which I didn’t follow and almost had to have an early emergency c-section. When I was 38 weeks, my doctor said because of my blood pressure, going into labor could cause me to have a stroke or even die, so they wouldn’t risk inducing. My natural birth plan went out the window. I knew I still had control of breastfeeding. My twin sister only breastfed for 6 weeks and then switched to formula. No other moms or expecting moms I knew were going to breastfeed. My c-section happened, but not without problems. I threw up through the whole thing and they took Wilder to my husband while I was recovering for an hour. They rolled me back into my room and immediately started trying to help me feed him. I requested no bottles be given to him, no pacifier because I was terrified of nipple confusion. I was very disoriented from the anti-nausea meds they gave me, all the people staring at me, and this tiny red headed baby. I couldn’t focus. I had a great nurse who helped me figure out my routine which seemed to be constant switching sides, feeding every 30 minutes so he would latch on. There were two or three other women who delivered along with me and all I could hear were their babies screaming and I didn’t understand why Wilder was being so calm and quiet. They told me I had been the only one who had decided to breastfeed and the other moms were currently trying to find the right formula for their newborns. That scared me as well. I didn’t know that was something you had to figure out if you chose formula. I wanted to breastfeed him because I was scared of that trial, along with having a newborn. 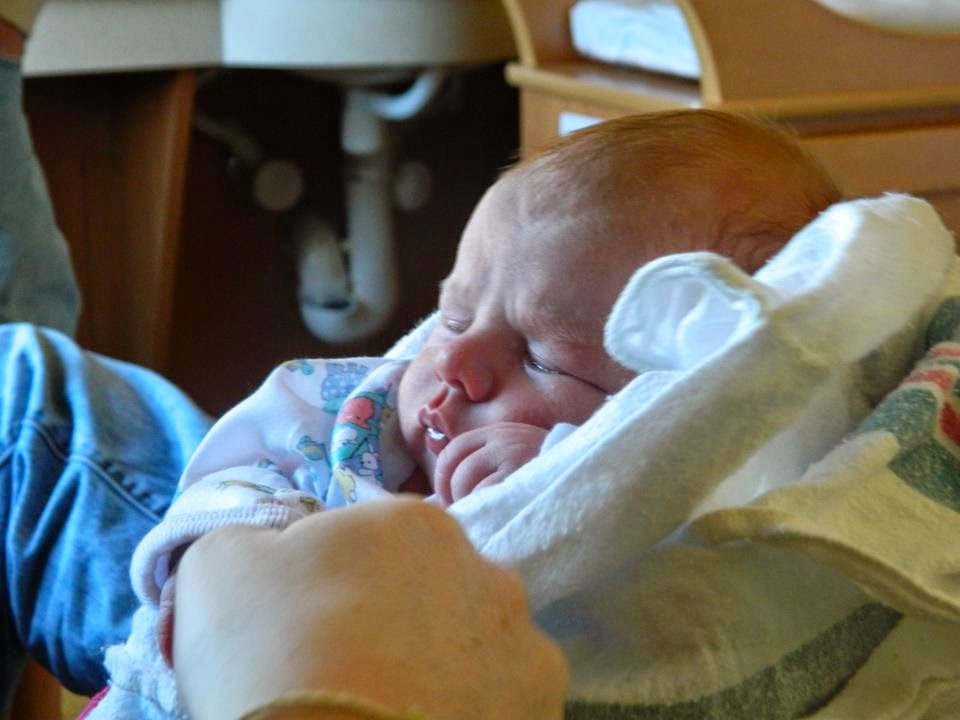 My milk came in on Christmas Eve and I was miserable. I wanted to stop. I was so miserable and scared (yet again) of mastitis, that my mom ran to the store to buy me a pump. I was over producing. When I fed him, he would choke at the pressure and I knew I had to start pumping. I would feed on one side, which was perfect for him and then pump the other, switching every 2-3 hours when he would feed again. When he was 3 weeks old my husband finally got to feed him a bottle. He took it like a champ and nipple confusion was never an issue.

The most rewarding part of breast feeding was that my son did not get sick. He didn’t get a cold until he was 21 months old and I firmly believe it was because I breast fed for so long. I also co-slept because it was easier for me and for him. I could feed him and we could drift back off to sleep together. We did it together for 14 months, until we moved him to his crib.
I thought I had the breastfeeding thing down. Around three weeks old though, my husband got me my favorite sandwich. A bratwurst covered in sauerkraut. It was DELICIOUS. Little did I know, much to my surprise, what you eat affects your milk. That sauerkraut gave my tiny guy the worst night of colic, the worst night to date of my life as a new parent. Onions, however, made him sleep so well. 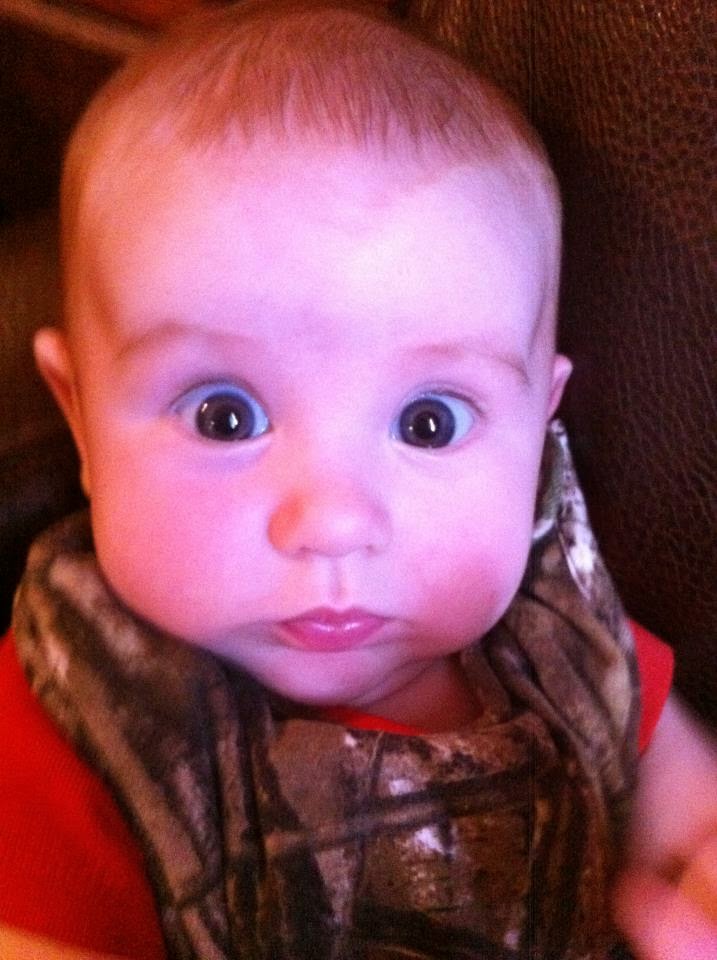 The challenge I had with breastfeeding was with my weight. I was told breastfeeding would help you shed weight like crazy. I was also told that you have to keep your calories up to keep your production on track. That led to me gaining weight in the fear that my milk supply would drop and I would have to switch to formula before we made it to the whole milk stage. When I would cut my calories drastically, my supply would plummet. It was this back and forth seesaw that really made me want to give up. But, I didn’t. I stopped focusing on weight loss and more on providing what my son needed. 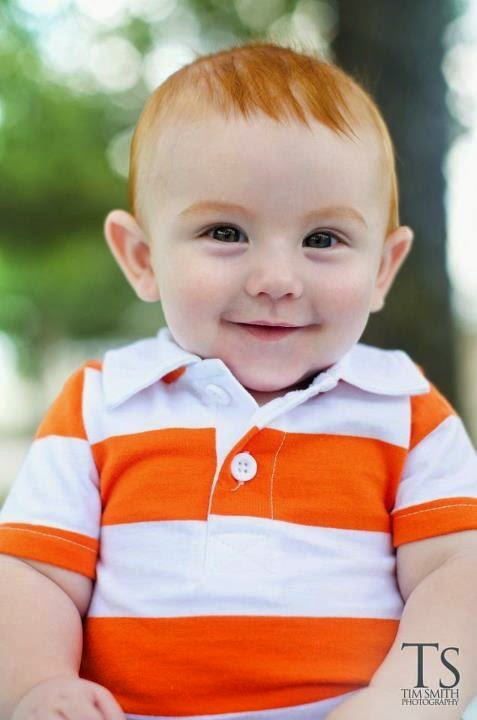 Breastfeeding is frustrating. I walked through it blindly. I didn’t know I had a community I could reach out to. When I googled it, I usually got the worst case scenarios. Ask questions, find communities. Get help. Learn from women close to you and friends you make. Chances are, they had issues too. Breastfeeding was the best choice I was able to make. And if or when we have another, I would do it again, no questions asked.
Casey blogs about parenting, crafting, and getting through life with the help of her best friend and husband at Real Suburbia. 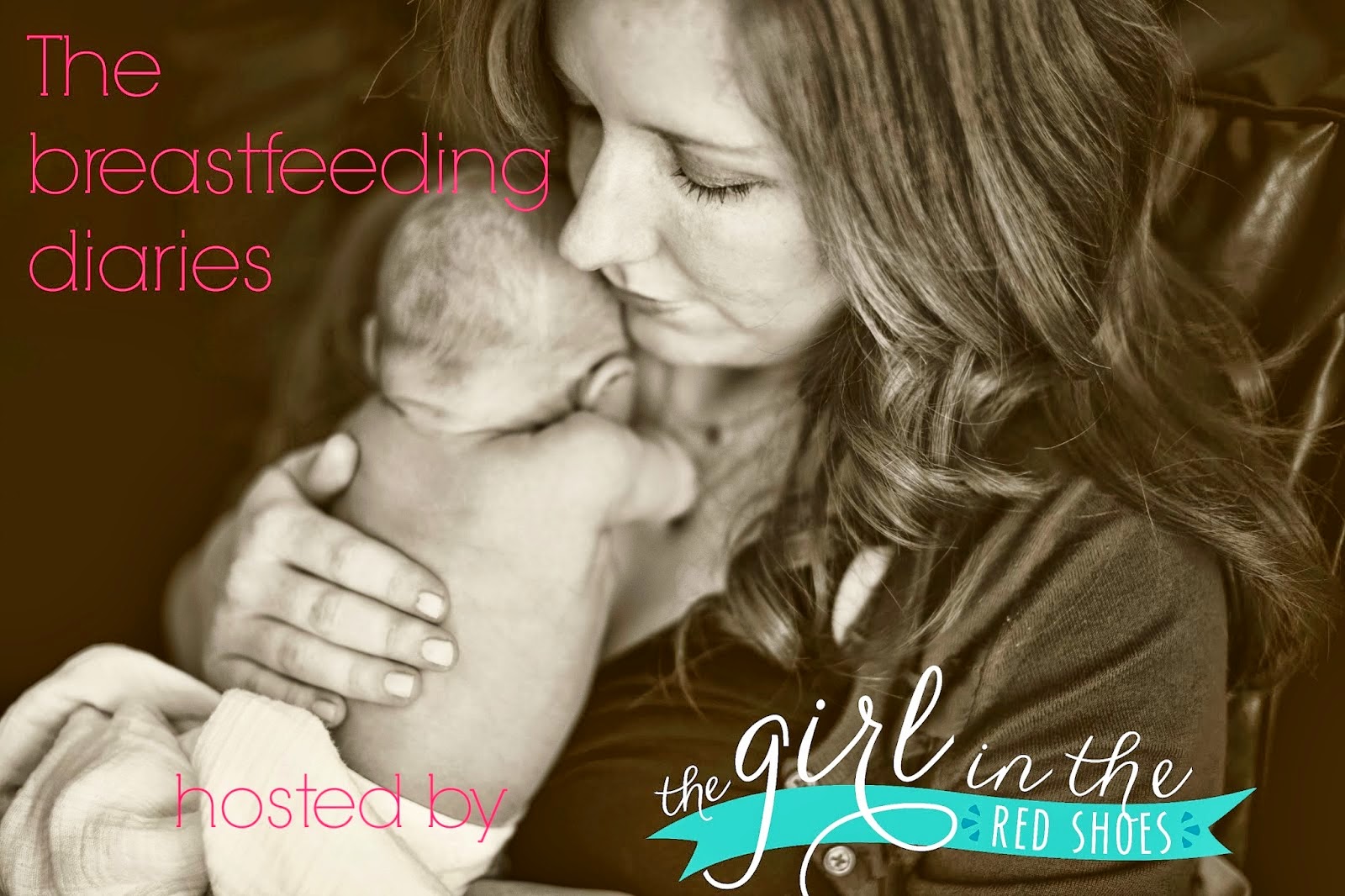