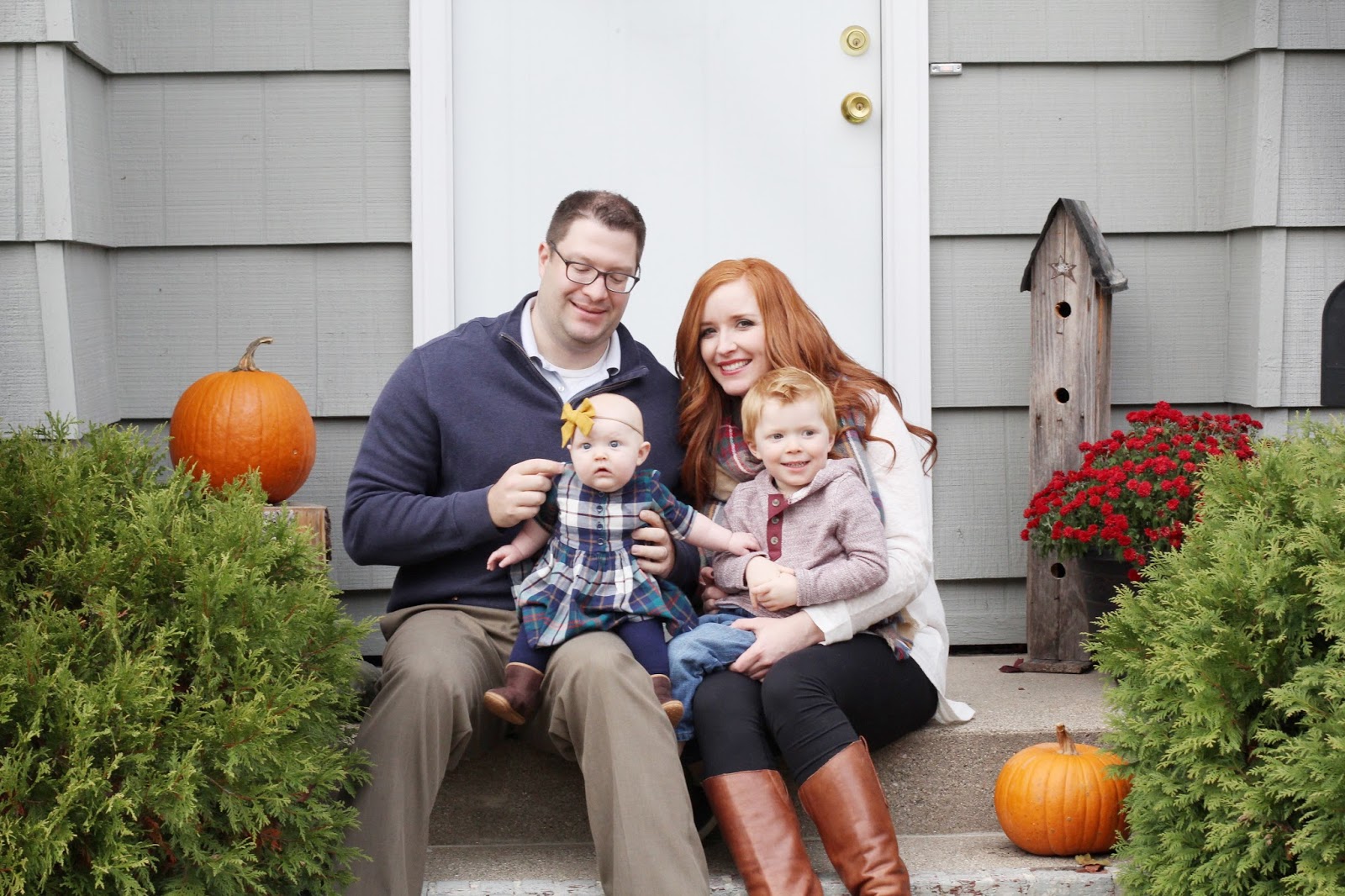 2016! Wow. Sounds weird right? I thought I’d end this first week with a bang. And by bang I mean, a little “fun things you might not know about me” post. Let’s do this!
{one} I’m originally from Southern California but moved to Michigan for grad school…and then ended up meeting my husband and so I stayed. I still considered myself a Californian….there are just things that are different here in Michigan that I will never understand.
{two} Our Christmas decorations are still up. Hudson has a fit whenever we talk about taking them down. Not gonna lie…I don’t hate it.
{three} I wear yoga pants pretty much every day but haven’t done yoga in like 10 years. They should just call them “mom pants.”
{four} I’m a Star Wars nerd. Love me some Star Wars. New, old, you name it. We FINALLY got the chance to see the new movie and it was so good.
{five} I’m not much of a shoes girl. I’ll pick a new bag over shoes any day. I have a few pairs of boots, two booties, some rain boots, two pairs of flats, some chucks, and a few pairs of tennis shoes. I doubt any of my heels still fit (thanks baby #2)…and I haven’t even tried to get them on.
{six} I was once the song leader (along with this girl) in my sorority. Which was ridiculous because I am quite possibly the world’s worst singer ever.
{seven} We are currently building a new house and it’s almost done! I’ve got a house update coming your way next week.
{eight} This girl live-tweeting made me snort like 5 times.
{nine} I can’t stop saying “It’s handled”. I finally jumped on the Scandal bandwagon. I started watching it on Netflix and now I totally get all the hype.
{ten} When Harry Met Sally, The American President, The Help, Steel Magnolias, The Wizard of Oz….all movies that if they are on, you can bet I’ll be watching. No matter how many times I’ve seen them.
{eleven} Snapchat has replaced my frequent blogging. I’m not sure if that’s a good thing or a bad thing.

{twelve} I’m not sure if we are done having kids. Some days I say yes, we’re good with two…and some days I think we’ll have one more.

{thirteen} Green is my favorite color. And it’s also my best color.
{fourteen} If my husband wasn’t allergic I would totally become a crazy cat lady. We always had cats growing up….and in fact we have 2 right now. My poor husband suffers through it. Kitties have always had a special place in my heart. I’ve had 11 total in my life. ELEVEN (Wizard, Tramp, Pumpkin, Mouser, Molly, Pepper, Scout, Bailey, Pancake, and currently Henry and Sophie)
{fifteen}  A new Gilmore Girls and Fuller House on Netflix have me more excited than I should ever admit.

{sixteen} I almost hit publish on this post and then re-read my title and realized I actually needed 16 things. And that basically sums up my life. I think I’ve got it all together one minute and then the next get distracted by kids, laundry, dirty dishes, the dog needing to be fed, sheets needing washing etc. and then forget where I was.