As I mentioned on Tuesday, they are filming a movie right outside of my office this week. The movie is 30 Minutes or Less and is produced by Ben Stiller. It’s about two guys who kidnap a pizza delivery driver, strap a bomb to him, and force him to rob a bank in 30 minutes or less. Believe it or not it’s a comedy. On Tuesday most of the scenes were car crashes, so we only got to see body doubles. However, on Wednesday the actors showed up! 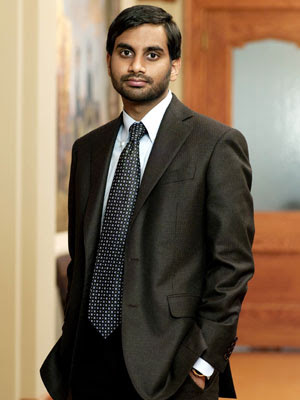 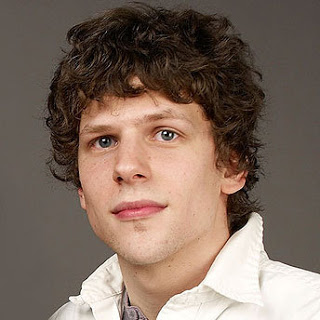 And then we saw Jesse Eisenberg from Zombieland and Adventureland. I haven’t seen either movies but I recognized him. He plays the pizza guy and is so young looking! And skinny.
I took a few shots with my iphone from my office window of the action. They’re not the best pictures, but you get the idea. 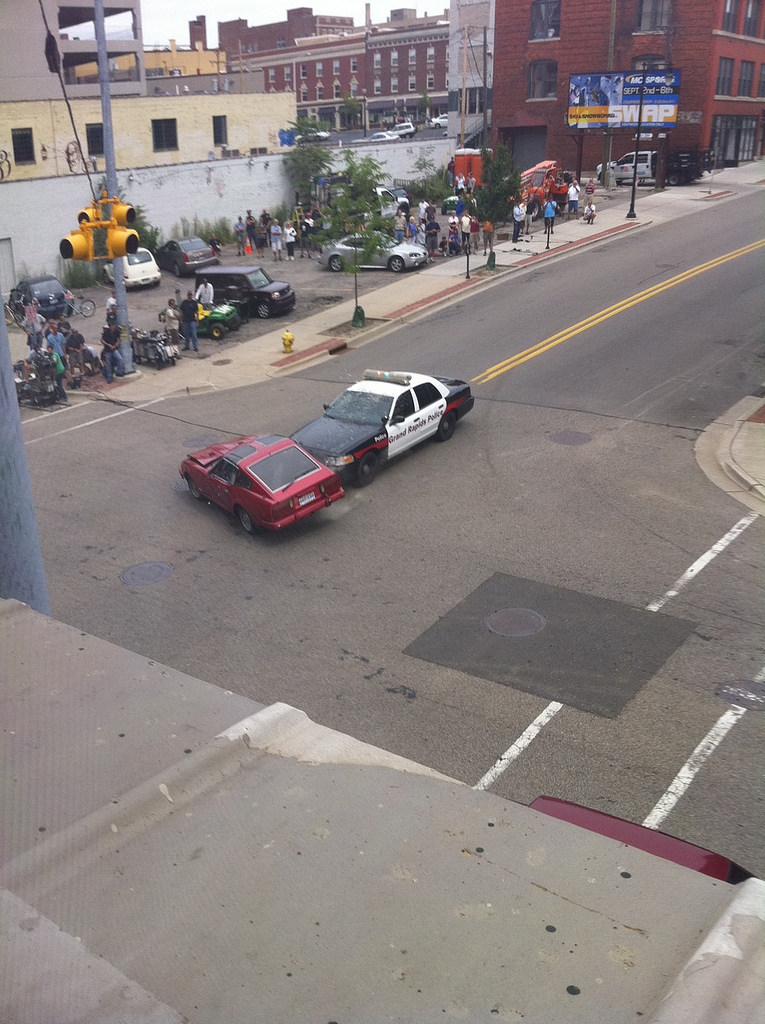 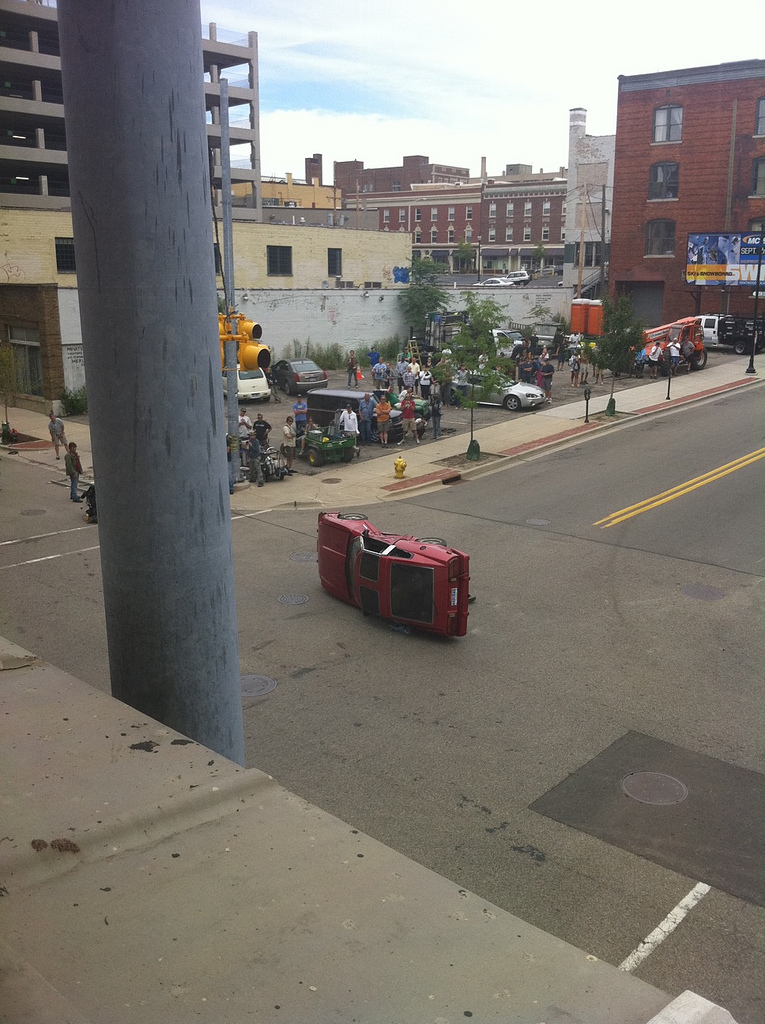 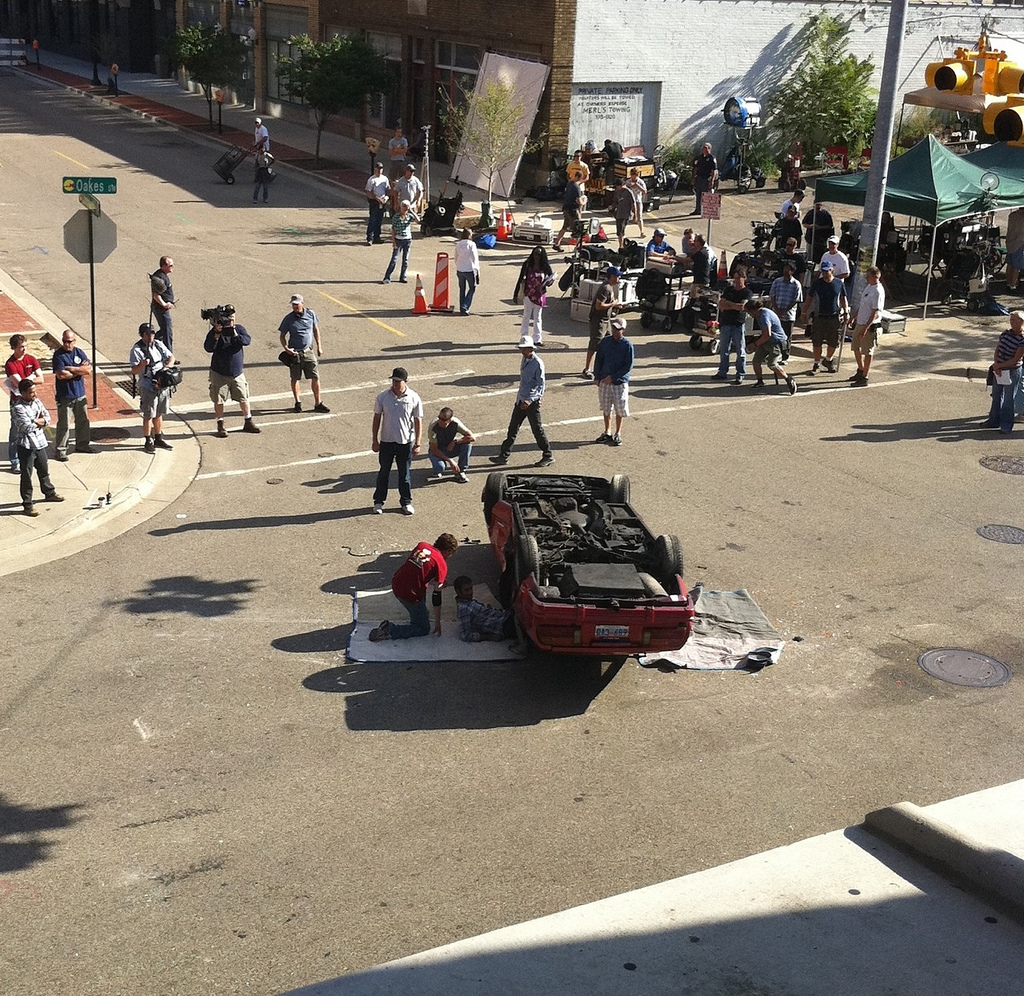 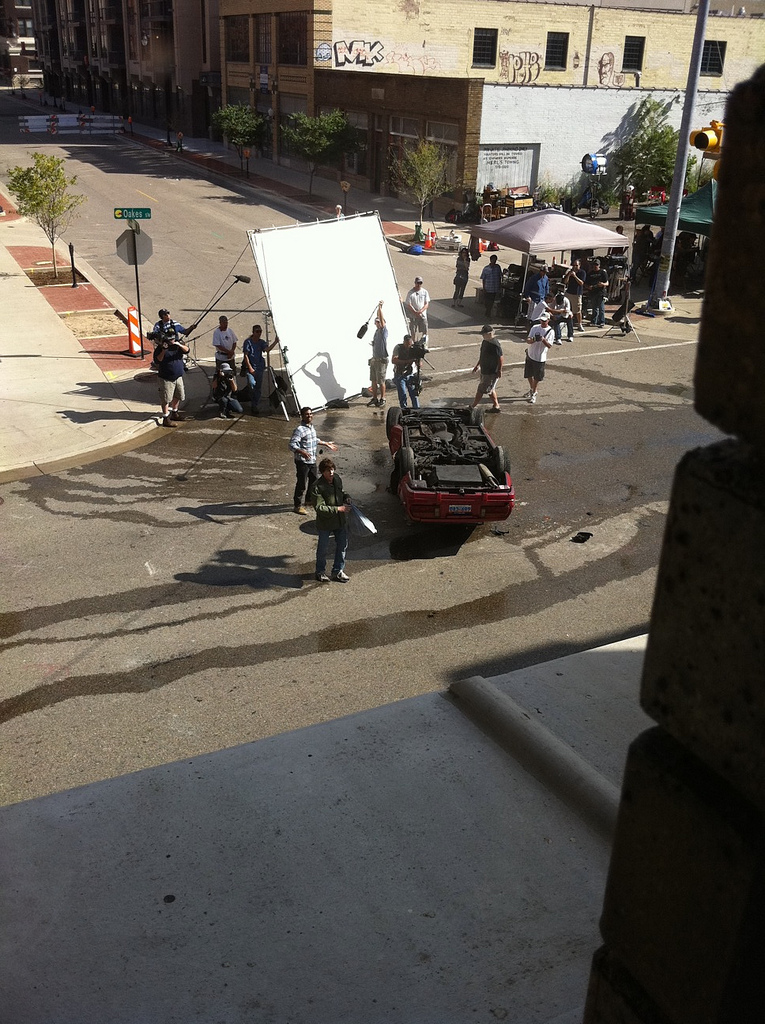 Take number who knows. They did this scene all day long. We totally got bored watching it.
Anyway, the movie comes out in August 2011 and we all have plans to go see it together. Hopefully it’s funny!