An update of sorts. What we’ve been up to. Three things. Starting with the littlest….ready, set, go….. 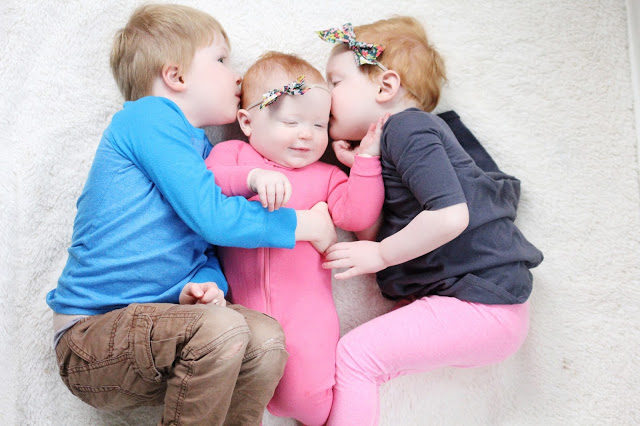 Belle
Girlfriend is showing off. Every time I step away from her to do something, I come back and she is standing. By herself. What the what? I know Hudson full on walked at 10 months old. And Belle is 11 months. But I am SO NOT READY for this. Girlfriend needs to sit her booty down. 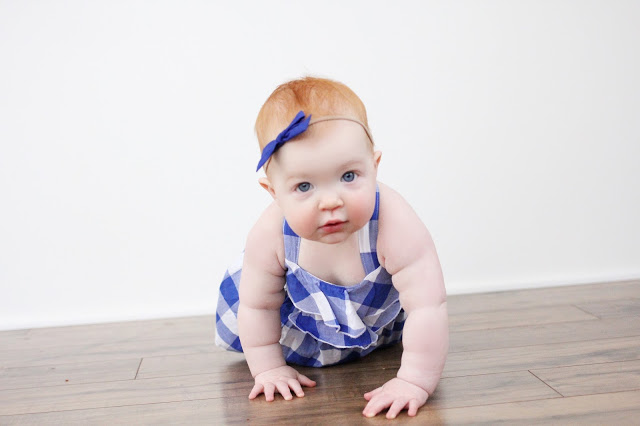 She’s been sick lately and is all sorts of pitiful. But still smiles. This girl. I can’t take it. She is officially the happiest baby ever. She’s the type of baby that would trick us in to having a fourth. We aren’t going to let that happen, but still.
She LOVES her some Sadie and Hudson. They are her favorite people. She just wants to do whatever they do, and it’s the cutest. When they run through the house like crazy banshees she is crawling right behind them. I really need to get a video of it. The big kids call her “deet deet” “Bellie” and “Annabellie” and I love it. 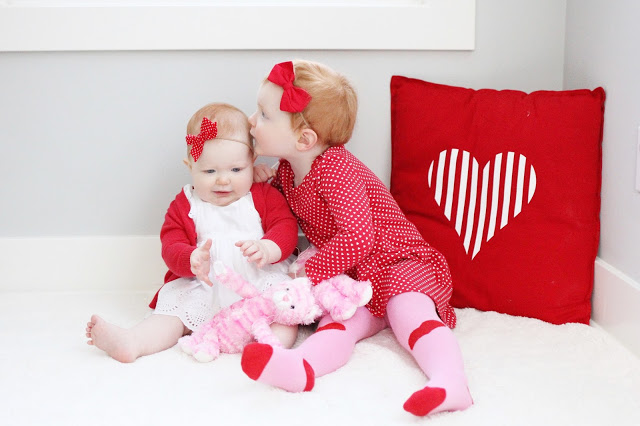 Sadie
The perfect child has hit the “terrible twos” stage. And if she’s anything like her brother it will continue until she’s five. She is full of sass and attitude. And everything has to be done “RIGHT NOW!”Lord help me.

Watching Sadie play is my favorite. She plays so differently than Hudson. Hudson smashes cars in to each other and has wars. Sadie has full on conversations between her princess dolls. They always start with “oh hi! I’m Cinderella (or Punzel, or Princess ‘Phia), what to come to my castle?” Smashing cars is fun, but this is so fun in a totally different way.
Everything is sister sister. Sadie will make sure you know who is the sister. If you are playing with animals she’ll make sure you know she has the “sister one”. Kitties, lions, any toy really. And she will also make sure you know that she is the big sister. I said to her the other day “you are my sweet baby” and she said “no mama! I not a baby I’m a big sister!” And it was the cutest. 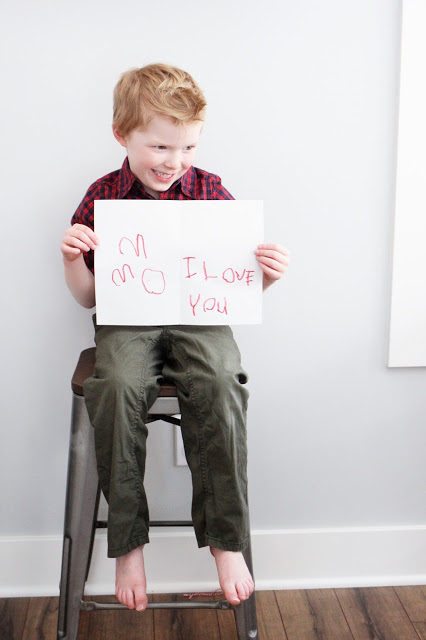 Hudson
Finally I can say I love five! The threes and fours were tough in our house. But five is awesome. He’s such a good helper (most of the time…he still has his moments) and he LOVES his sisters. He especially loves the littlest sister. Their age difference is perfect. He’s gentle with her, loves to make her laugh, and loves to love on her. And she loves him right back. He has his moments of love with Sadie too….she’s his best friend. They fight one minute and then play the next. 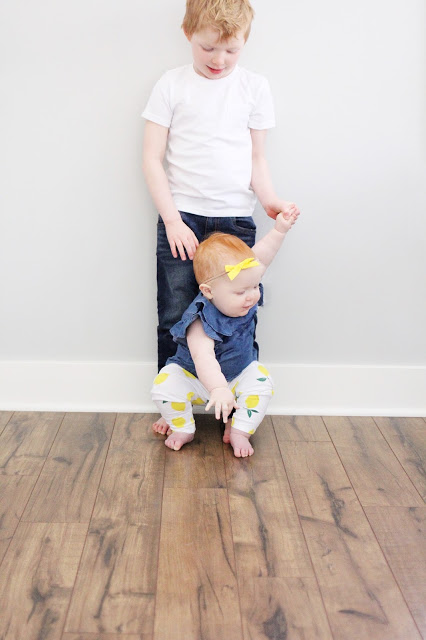 Hudson LOVES school! It’s so great to finally say that because pre-school was rough. But he begs to go to school every day, and it makes me so happy that he loves learning.
His obsessions are real. Hudson will fall in love with something and then go full force. First it was Rescue Bots. Then it was Pokemon. And now it’s Sonic the Hedgehog. We give him quarters for good behavior and for doing chores and all he wants to spend his money on are Sonic toys. And let me tell you, Sonic toys and things are hard to come by. We have a handful but he wants more. I’m hesitant to track more down because by the time I do he’ll be on to the next thing. 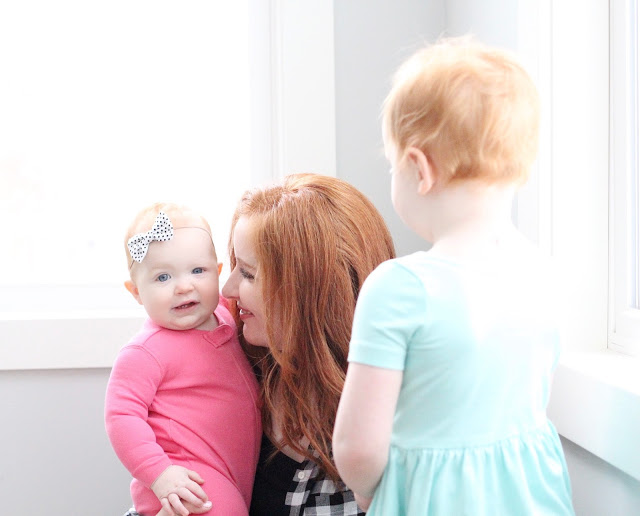 Julie
I’m a homebody. And I think I’ve passed that trait along to Hudson. I’m totally the type of person who wants to do things and make fun plans. And then when the day of the “fun plans” arrives I don’t want to go. But I always have fun when I get there. Does that make sense? Hudson is the exact same way.
I’ve been re-watching Grey’s Anatomy. Dang, this show has been on forever. The old episodes are my favorite and I enjoy them so much more than the current season. I just can’t quit this show.
It’s our 10 year anniversary coming up in October and we’ve decided to take a trip! But we are struggling with where we should go. Jon and I aren’t the “sit on the beach” type of people. I don’t even like the beach. We need activities and stuff to do. Jon has made it clear that he does NOT want to go on a cruise….so help me out? Where should we go? We would love to stay in the EST time zone….or close to it.

Thank you to Andrea from Momfessionals for this fun blog post idea!