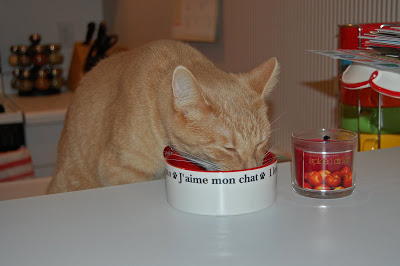 Henry has a French cat food bowl. We like to support diversity around here. It says “J’aime mon chat” which means “I love my cat”….I know this because I took French like 10 years ago. Oh and get this….my friend John, who took French with me, lives in France! He is fluent. Totally makes me look like the French class drop-out. And I swear I was better at it than him…back when I was 15 years old. 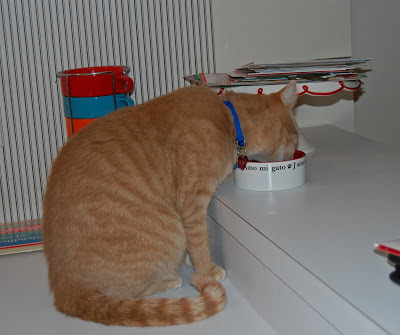 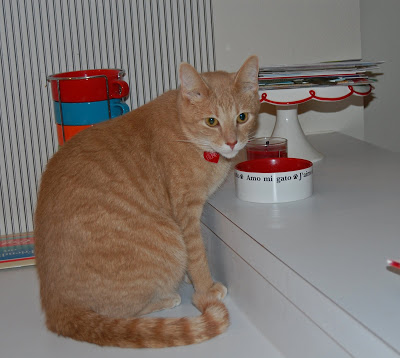 This side of the bowl is Spanish…we have quite the multicultural kitties in this house.

« Floating Down the River
Fondu »