Hi friends.  I am Sydney and I blog over at Raising Southern Grace.  I live in Upstate, SC with my husband Luke and our 1 year old son, Griffin. 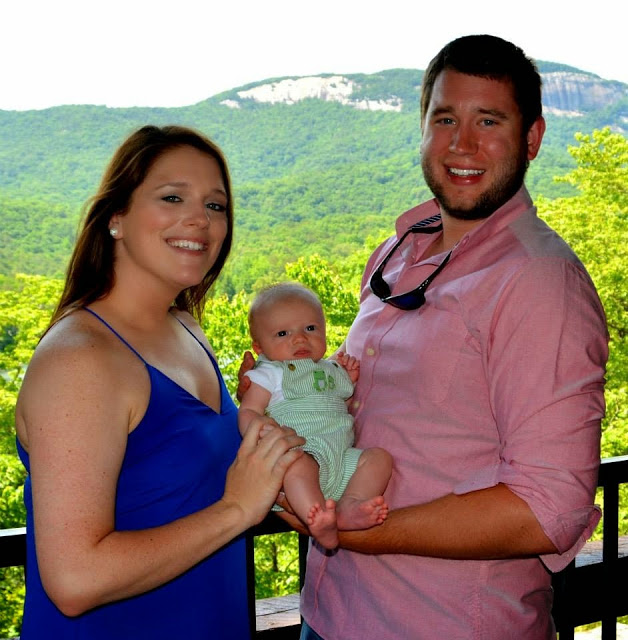 Before Griffin was born, I knew I wanted to breastfeed 100% for at least 9 if not a year.  I knew all
the health benefits and knew that being able to breastfeed my son was top on my list of importance.  After more than 24 hours in labor with only making progress to 2cm, they wheeled me into surgery for an unplanned C-section. 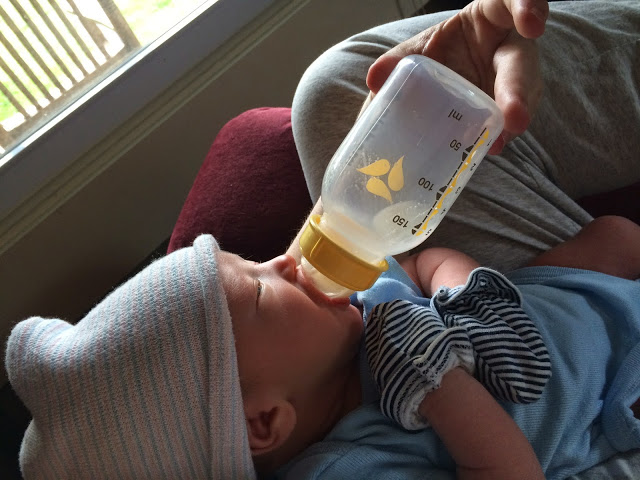 I remember holding Griffin for the first time and feeling the most powerful love that I have never felt before.  As quick as I had him in my arms, the nurse put him to my chest to start getting colostrum and he latched perfectly. Or so I thought.  I just watched Griffin going to town like he knew exactly what he was doing.  I had zero pain or discomfort from it.  It felt amazing and I felt bonded to him.  We nursed like champs for a full night and full day.  The night two, I had a new nurse and she noticed that he wasn’t latching correctly at all. 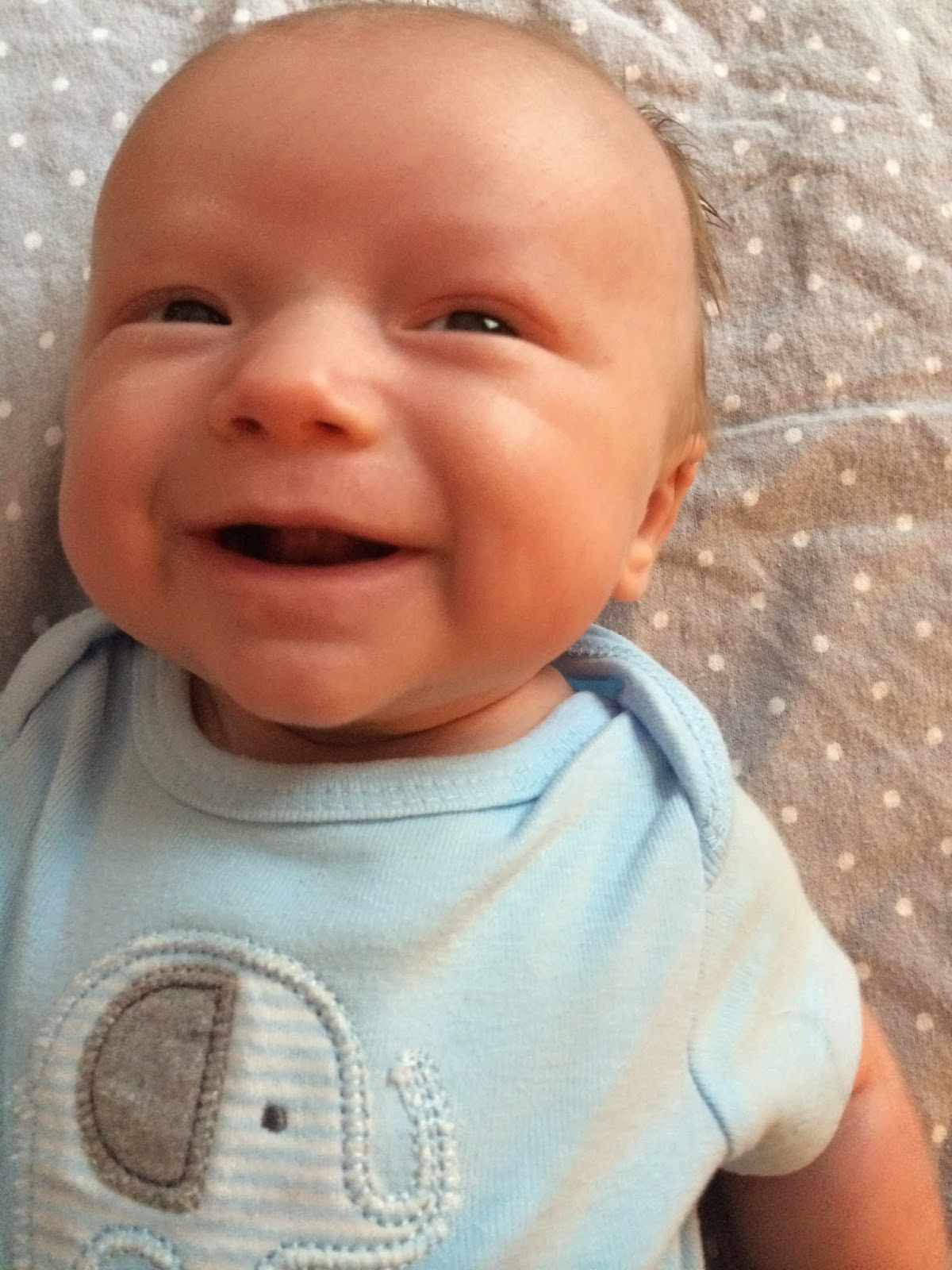 She nicknamed him “Barracuda” because he was a “chewer” instead of a sucker.  She showed me how he was supposed to be latched and that’s when the discomfort came.  But, I was willing to go through the pain 100% because I wanted my son to have the best of the best and the best food was from me.
On day 3 of being in the hospital, Griffin had dropped over a pound since birth and we had to start supplementing him with formula.  My heart sank knowing that I was not able to give him what he needed and we would have to stay in the hospital an extra day to get more nutrients in him.  I visited
with a lactation consultant on different occasions and we were still never able to get him latched perfectly.  We tried every holding technique and several nipple shields.
They then told me the best thing to do was to breastfeed for a few minutes on each side and then pass him off to my husband to get formula.  While Griffin was getting his bottle of formula, I was pumping hoping to get every last drop for my son. 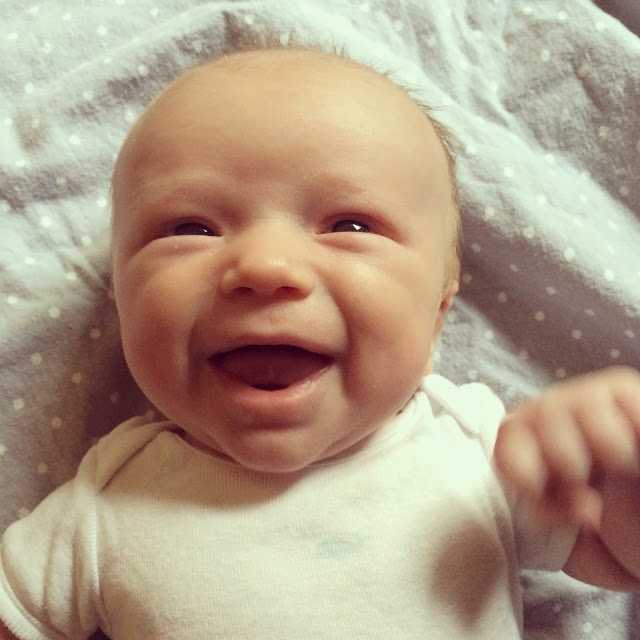 We were able to go home on day 4 and I continued you breastfeed and pump.  At Griffin’s first appointment he was still dropping in weight and we had to decide to give him formula because I was not making enough milk for him to go up in weight. It was such a hard decision to cut off all milk supply (even though it was never a lot) and go to formula.  I knew I would do whatever it took for him to be at a healthy weight and it formula is the thing that gets him there, that’s fine.
There is a lot out there that makes you still second guess feeding your child formula.  Hearing
everyone saying “Breast is best” and “You can only bond with your child with breastfeeding” is hard. I’m here to say that it is okay for you to have to feed your child formula.  Breast isn’t always best when you have nothing to give your child from it. I bond with my son every day without the help of breastfeeding. 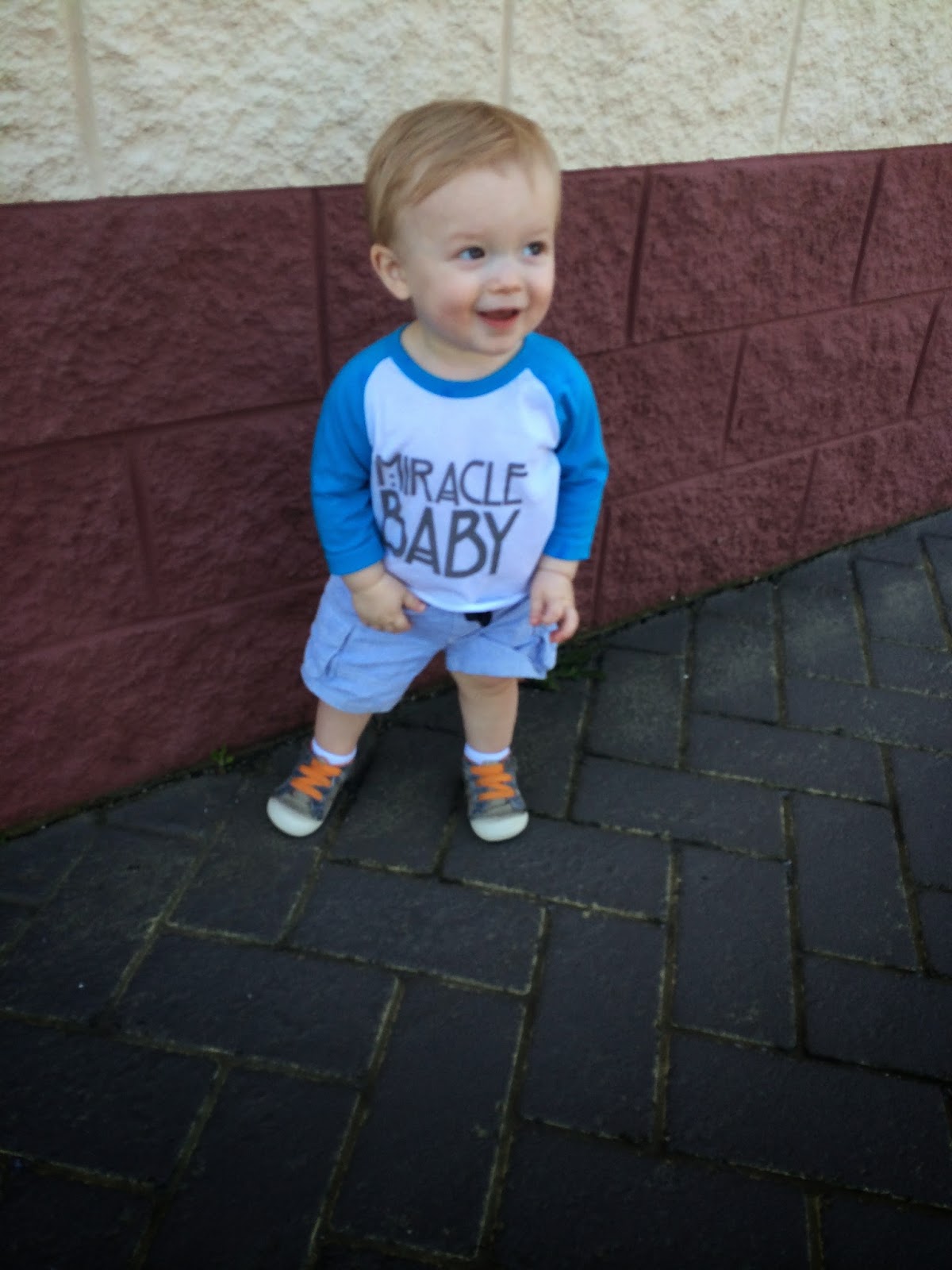 If you are in a
situation like I was I am here to tell you that you are not alone in
your parenting choice. You are doing what is right by your child and
there is nothing sweeter than that. 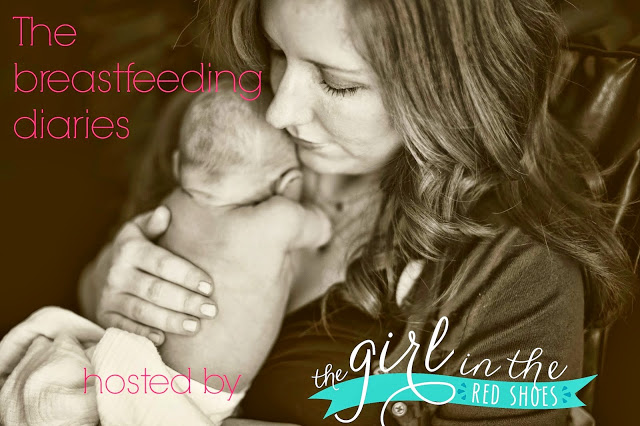 Pinch me. I didn’t grow up with a sister but now