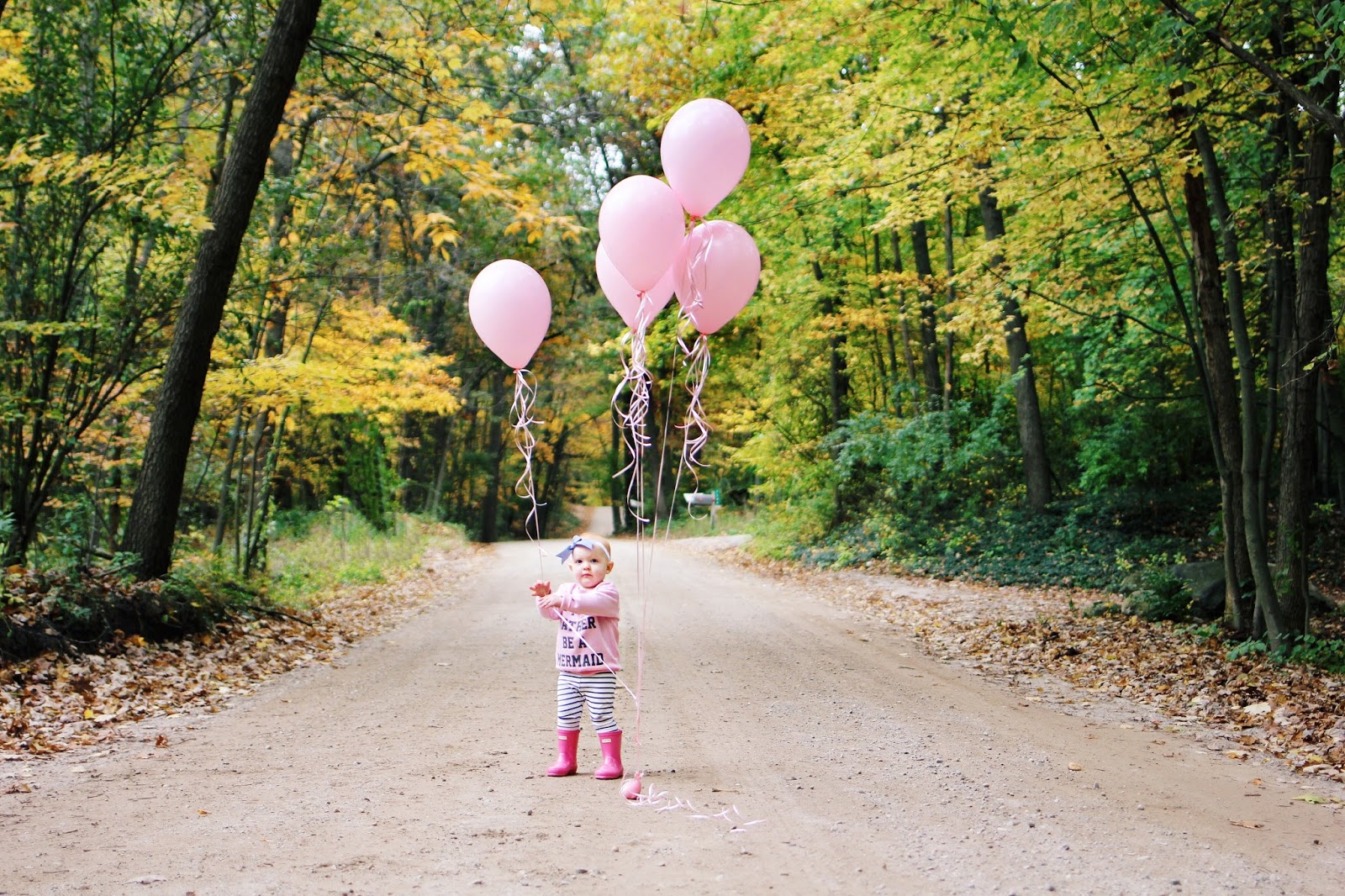 It’s a girl!!!
Did you catch the news on instagram? We are thrilled to announce we are being blessed with another sweet baby GIRL! 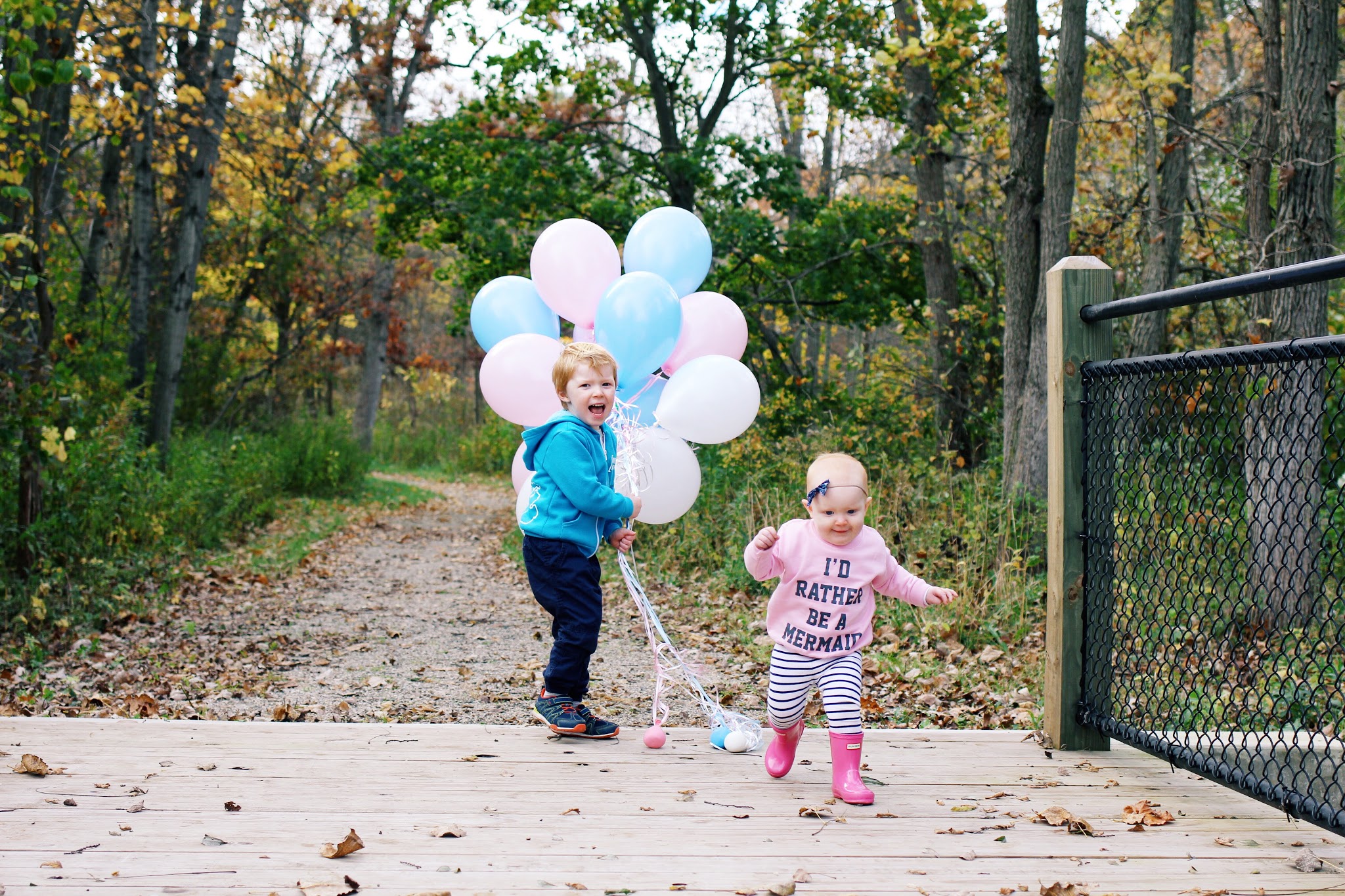 I took photos of the kids with balloons the day before we found out, because I knew I probably wouldn’t have time the day of our little gender reveal party. And I’m so glad I did! Sadie had no clue what was happening but there were balloons! So she was happy! And Hudson was…..not so much. He did not want to part with his blue balloons, even for one photo. So…no pink balloon photo for him. 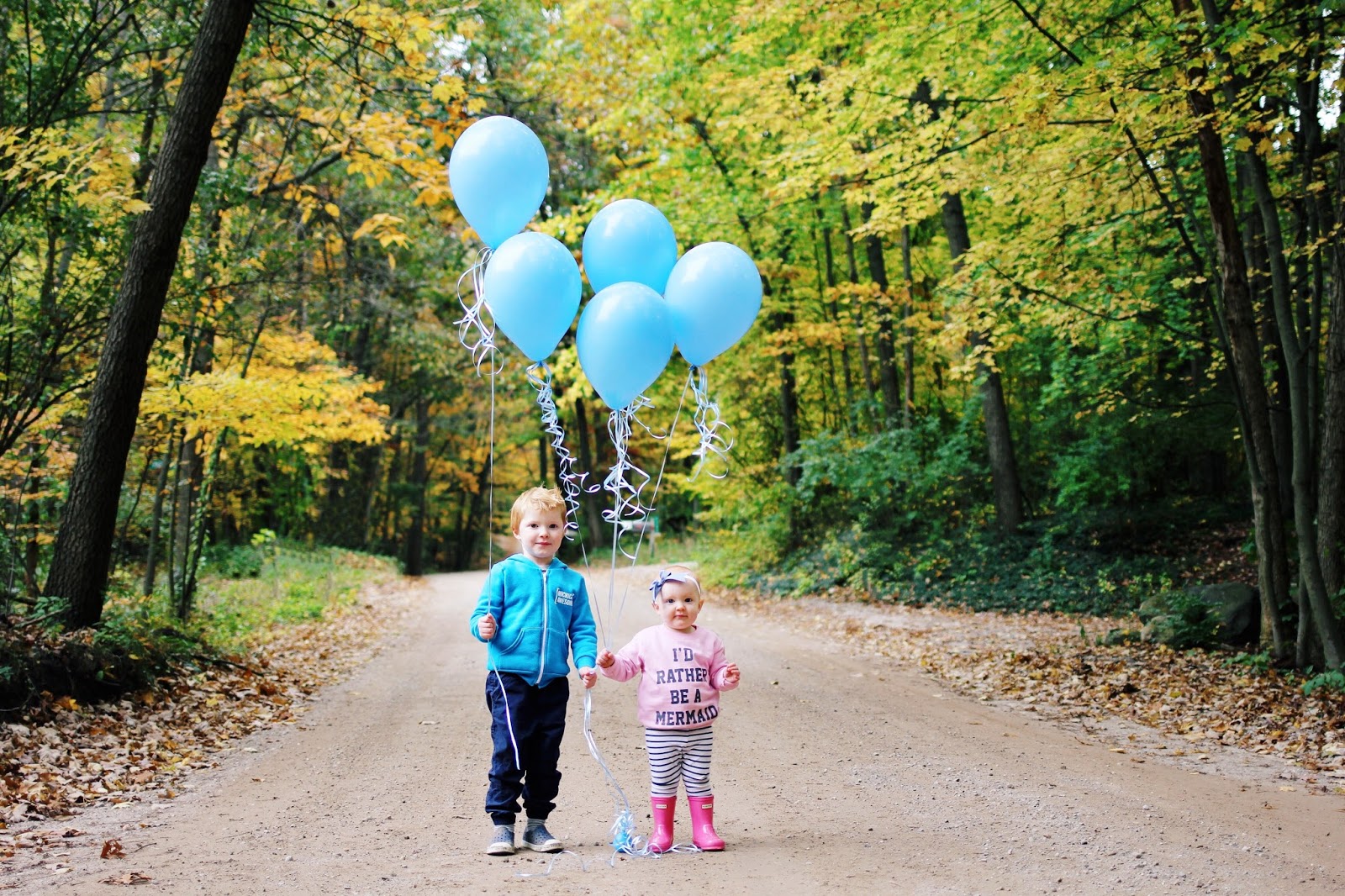 But I did get this super cute one of both kids with the blue balloons…..our “it’s a boy!” announcement that we obviously didn’t use! 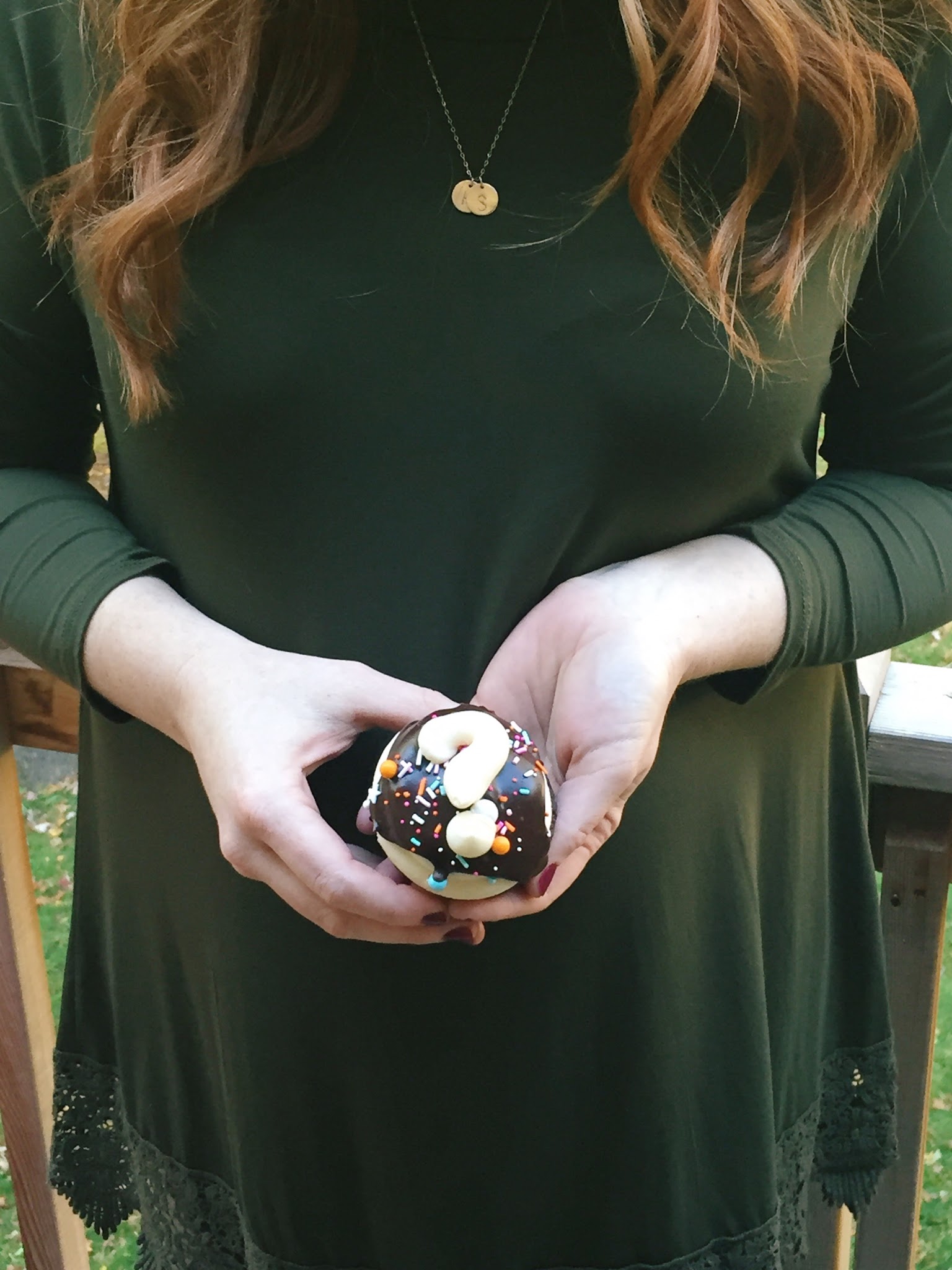 My grandma and her husband were visiting from California this past week….so when we found out our gender ultrasound was the same week Jon suggested we have a little party. And I’m so glad we did! We had family and just a few friends over to reveal our big news. At our ultrasound on Wednesday we had the technician write “boy” or “girl” in an envelope that my mom took to the bakery…..and we also had her write it again in an envelope that my mom kept (this time, including a photo of our sweet babe’s girl parts!)…..because I’m paranoid and wanted to make sure the bakery didn’t pull a switcheroo or make a mistake. Ha.
We had Hudson and his friend, Ava, be our cupcake reveal helpers. I prepped Hudson for several days leading up to the party about what blue inside the cupcake would mean, and what pink inside would mean. He was TOTALLY rooting for blue. And convinced we would see blue. Because “we already have a girl baby, we need a boy baby this time!”
I also prepped him that we should be happy no matter what we find out…..I was a little afraid he’d have a meltdown if he saw pink inside. And I had a STRONG feeling we would be seeing pink, so I really tried to help him be happy either way. And he is. Sort of. 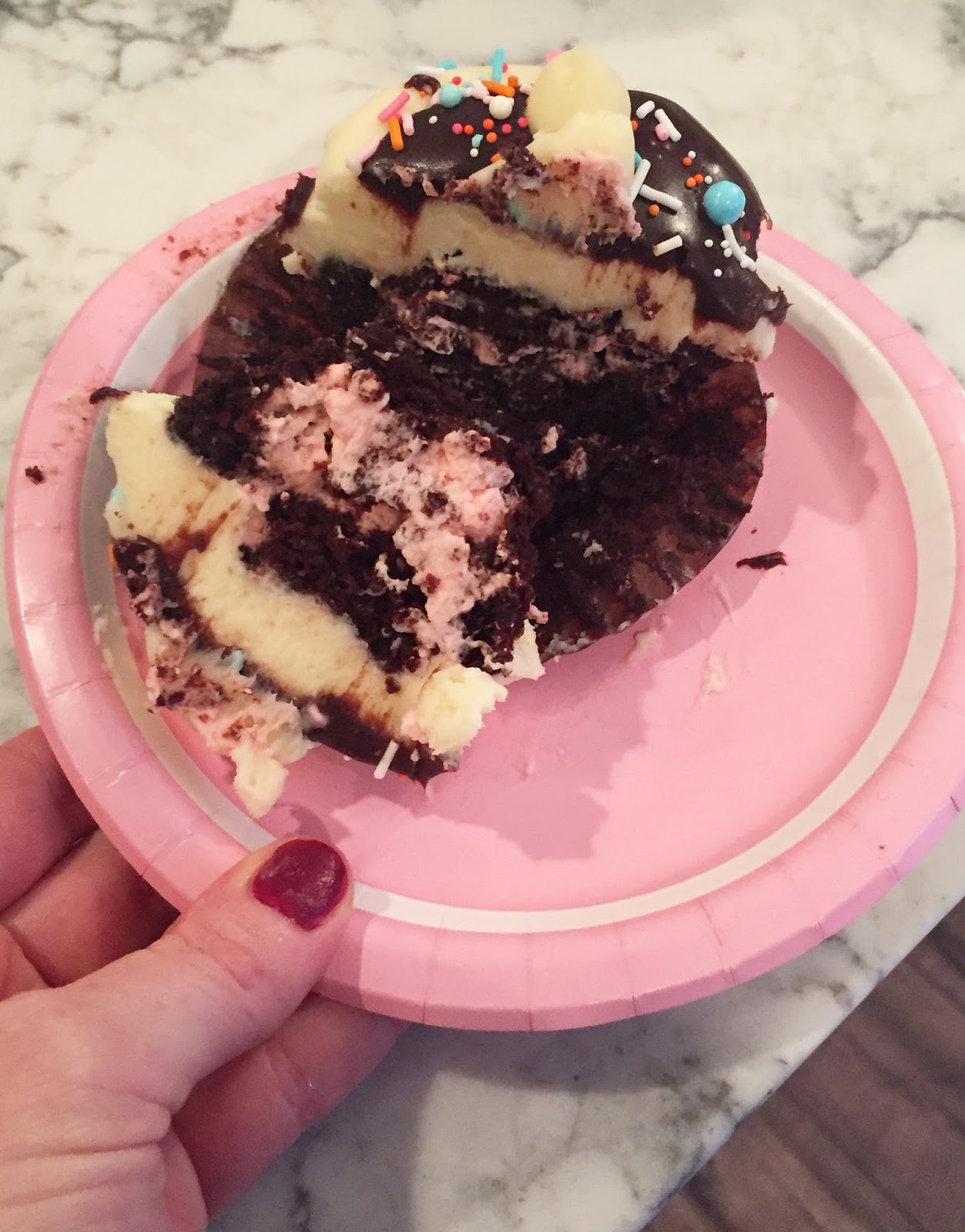 So for the big reveal Hudson chopped his giant cupcake in half and then everyone screamed! He just sort of stared at it in disbelief and it is the funniest thing ever (check out the video below). But finally announced it was a “girl baby!”
And you better believe my mom and I ripped open that second envelope right after Hudson made the announcement to double check! 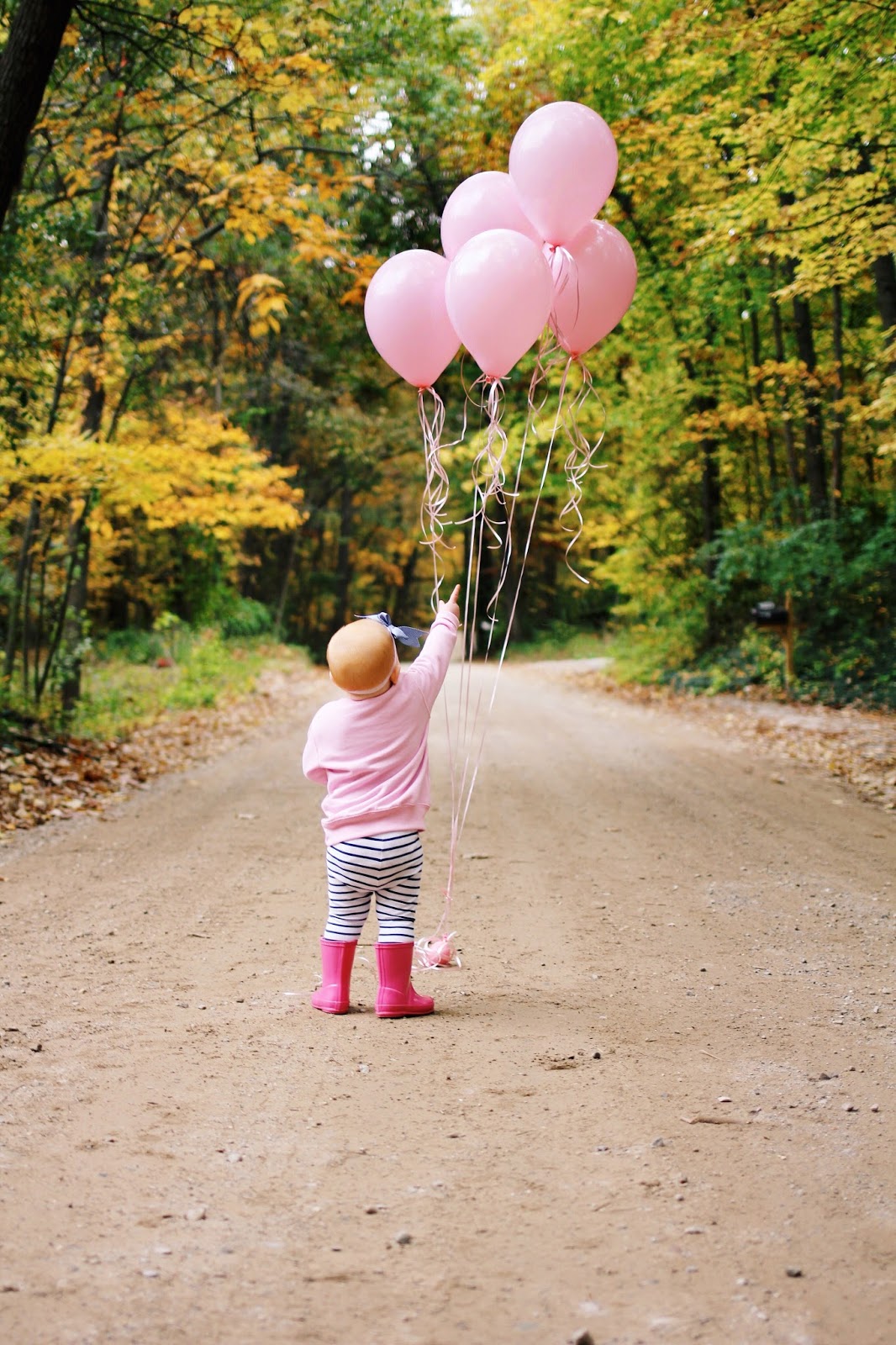 We are so excited to have another little girl! Sadie gets a sister and Hudson gets another sweet babe to protect. We couldn’t be happier! 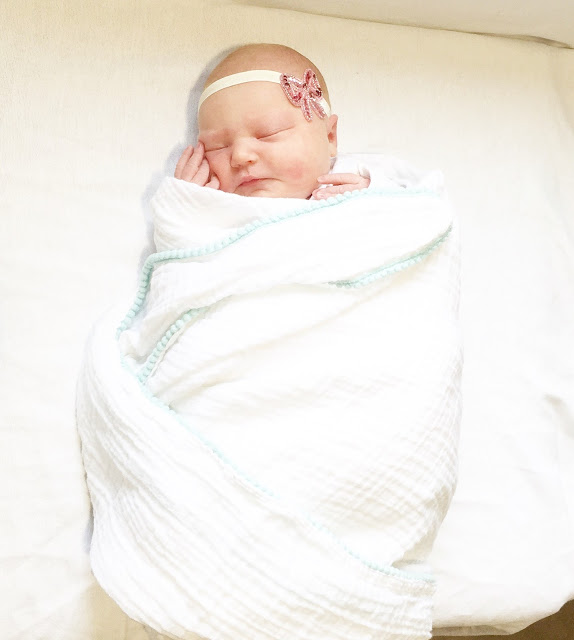