It’s happened. We’ve reach that point where Sadie wants to be everywhere and do everything that Hudson does….except minus one important skill: Walking. Girlfriend wants to do all the things…but could care less about actually walking while doing them. 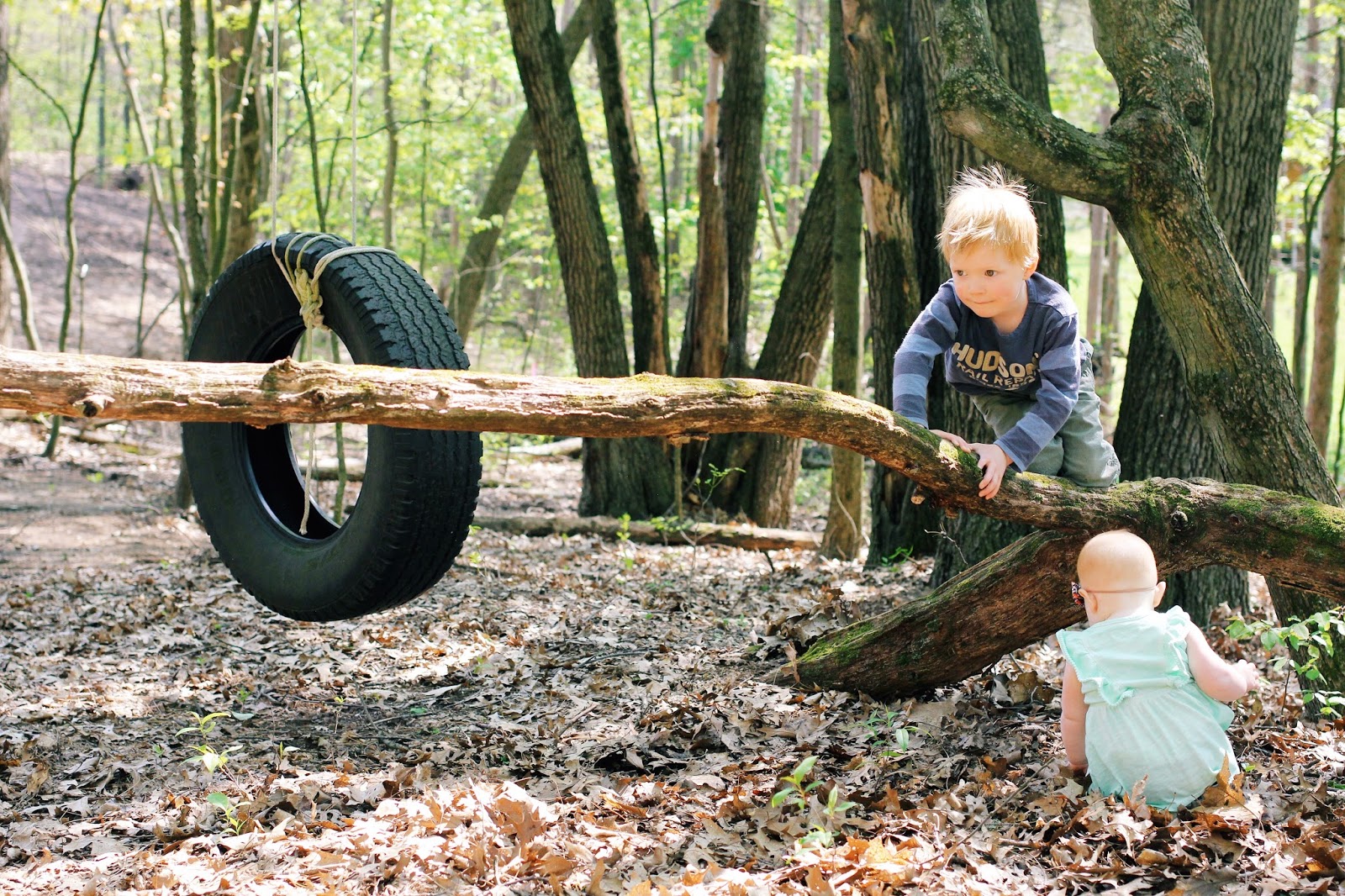 I didn’t go through this with Hudson. First, he was our only child so he didn’t have anyone to follow around like a puppy dog. Except, the actual puppy dog. Second, he was walking before he turned 11 months old, so it was basically a non issue.

But Sadie is perfectly content to crawl, scoot, and climb through just about anything. Dirt, a public street, mud, grass, through old leaves, up stairs, on furniture. So….fun times! She does not mind getting dirty one bit. And I’ve become accustomed to her wearing out the knees in all her leggings and pajamas. 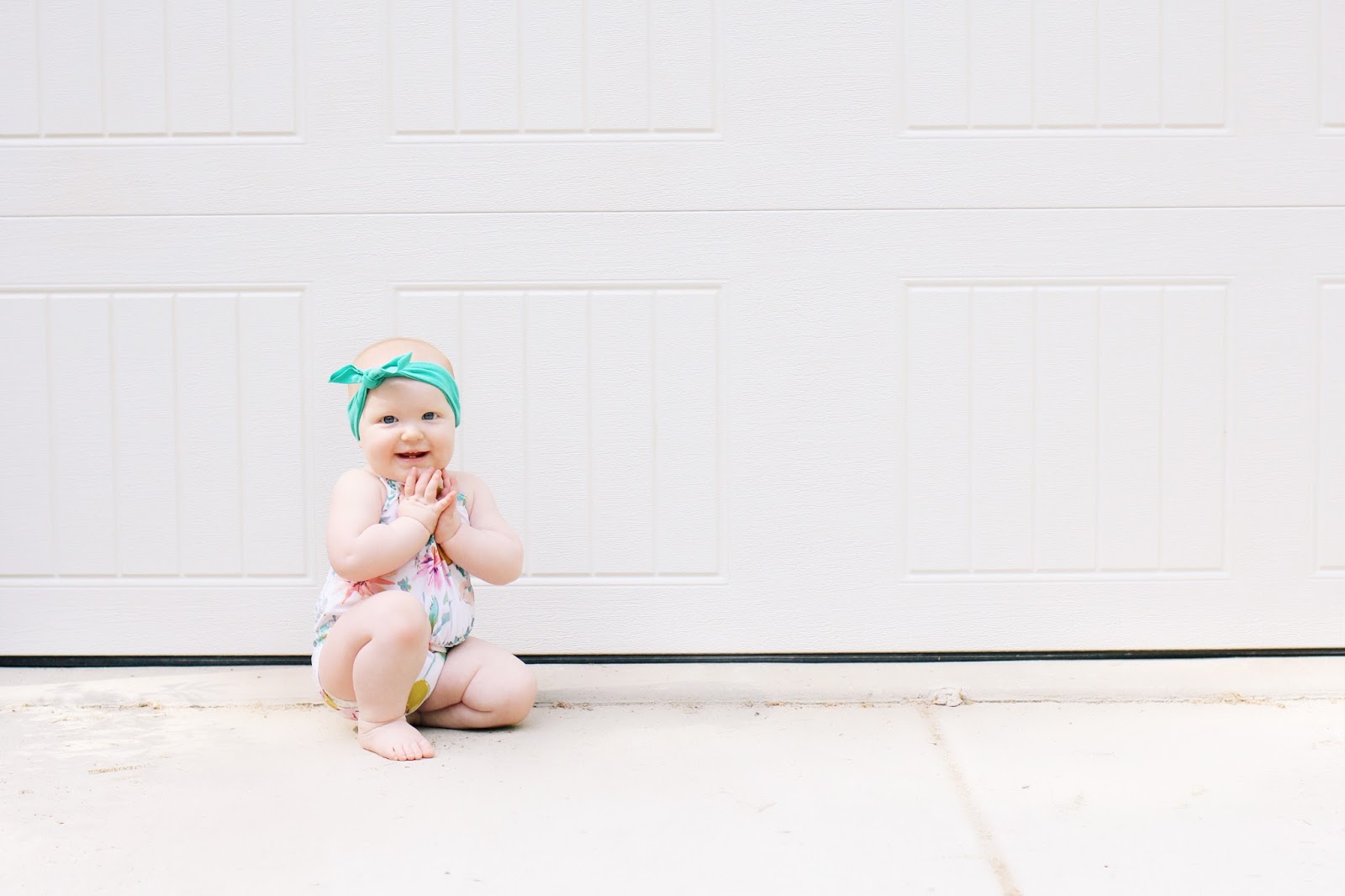 I know she’ll walk when she’s ready…but she better wise up because it’s now official shorts season and banged up crawler’s knees are totally out.